Finally, it is here. All hail Ragnar. 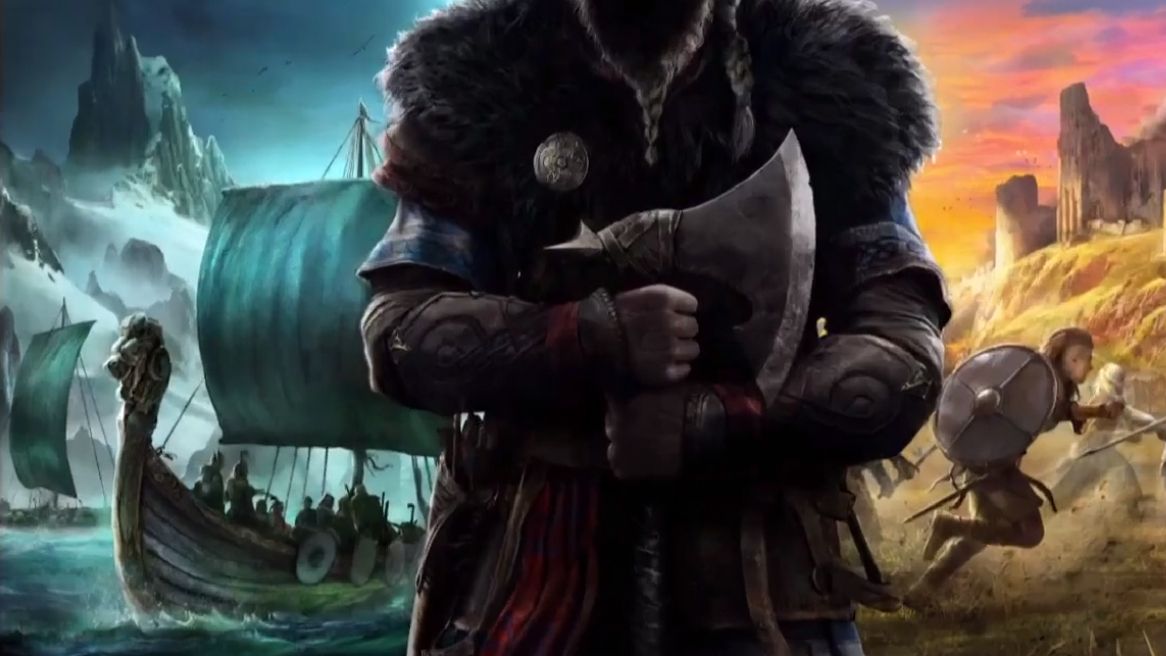 Hopefully I don’t have to return this one. It’s been a number of AC releases in a row that I had to return. The last two that I liked were Black Flag and Rogue.

Odyssey was pretty good, i have to take a look why you refunded it

If I recall correctly, it was micro-stutters. From the lowest settings to the highest, they remained consistent.

Actually now that you liked the post from that thread, it was fps instability. Apparently it was before the gsync days. With gsync, fps stability is irrelevant.

I had some minor micro stuttering in both Origins and Odyssey, I had to compromise with the settings, installing it on ssd and it was managable, i would give it a try because the game is actually good and huge.

The AC formula got boring to me after 3. Never could get into them again after that. Tried Black Flag and couldn’t get hooked. Ah well!

It was the boat stuff that had me hooked on Black Flag and Rogue.

They should just make a boat game then damn it

They should just make a boat game then damn it

It was announced years ago still no teaser, release date, any information so it mayy be dead

Isn’t that online only though?

We dont even know that. Steam page says that, but i have no idea. It is a shame, we all wanted a pirate game with ships, who knows if it will happen

It was dragging it’s heels years before the pandemic.

Black Flag… Ship Combat and upgrading, whale and shark hunting, deep sea diving, treasure hunting, animal hunting, and sheer discovery. It was such a great and versatile game. I actually enjoyed Syndicate thanks to the grappling hook. Origins and Odyssey chapped me because they forced you to do a bunch of side missions even if you didn’t want to. You literally had no choice but to grind your XP level up to progress the story or be able to fight certain enemies. They were beautiful and huge games, just not my favorite.