They don’t deserve money for this title. 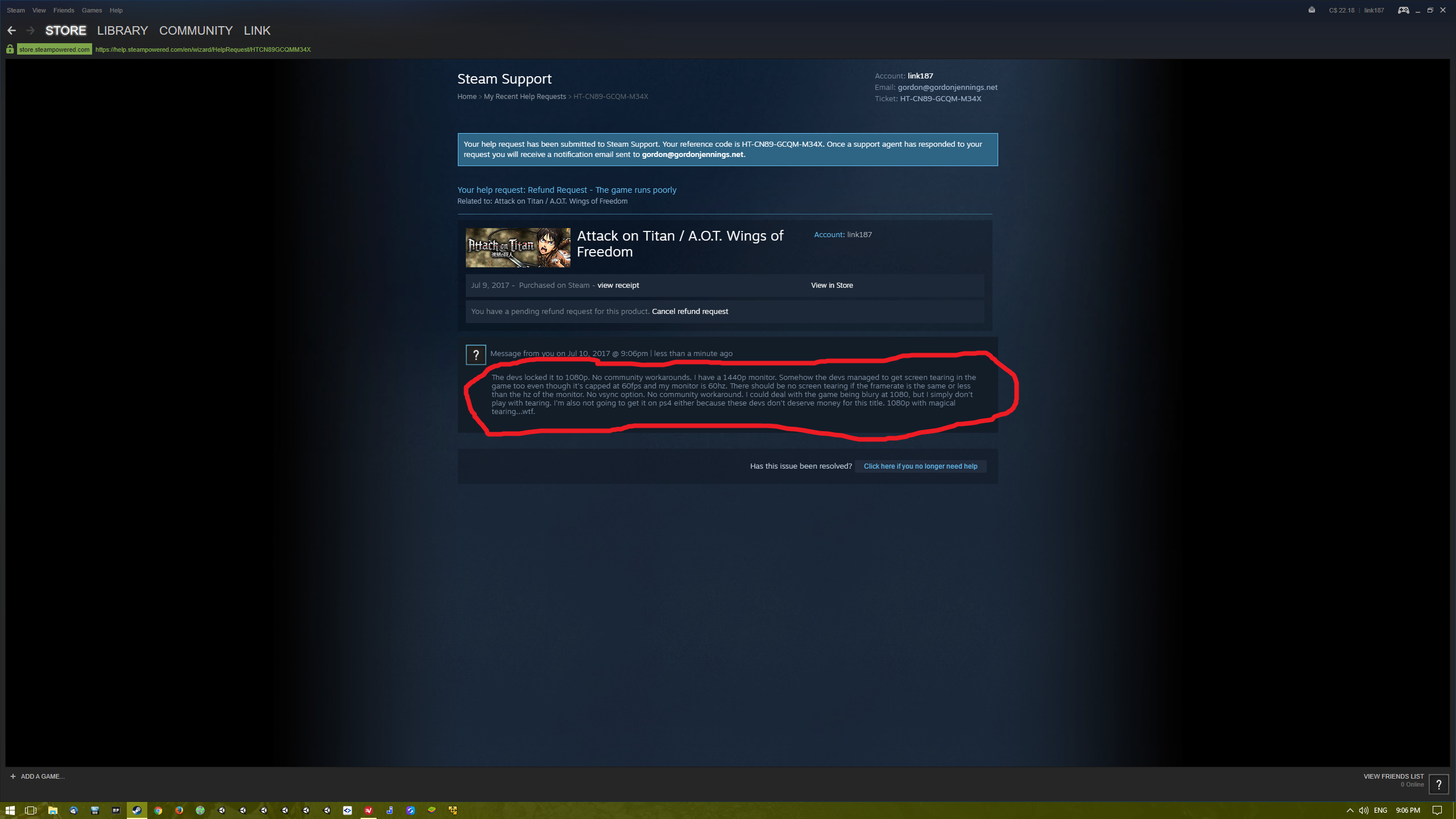 When will you learnnnnnnnn? Koei Tecmo can’t port games to PC.

Time to remove from my wishlist. Too bad

shiftysatchmo Get it on PS4 if you want it

katsuo yeahhh but it would be so much cheaper on steam. It was more like a I’d get it for $5 kind of game.

shiftysatchmo It will never be below $25 even on huge sale. Toukiden: Kiwami is old as hell and still never went below $25. They didn’t even put Toukiden 2 on Steam summer sale. If you want to play Koei games, play it on PS4. Their games are constantly on sale there. Even Amazon put 50% off on Toukiden 2 PS4 lol