Battledfront 2 Open Beta out yet?

Tell me someone please. Hoping to play a little bit on this weekend. Thanks in advance 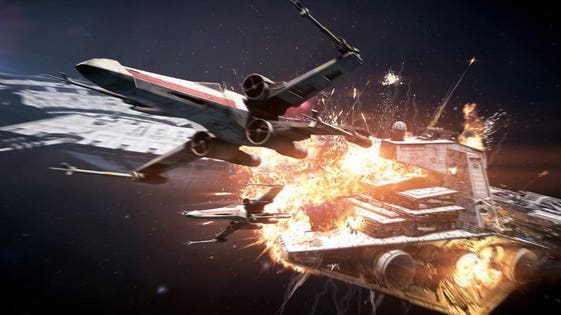 'Star Wars Battlefront 2' Beta Is Open To Everyone Tomorrow On Xbox One, PC and...

The closed beta for 'Star Wars Battlefront 2' is already underway on Xbox One, PC and PS4, but the open beta starts tomorrow. 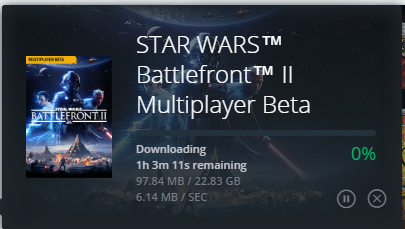 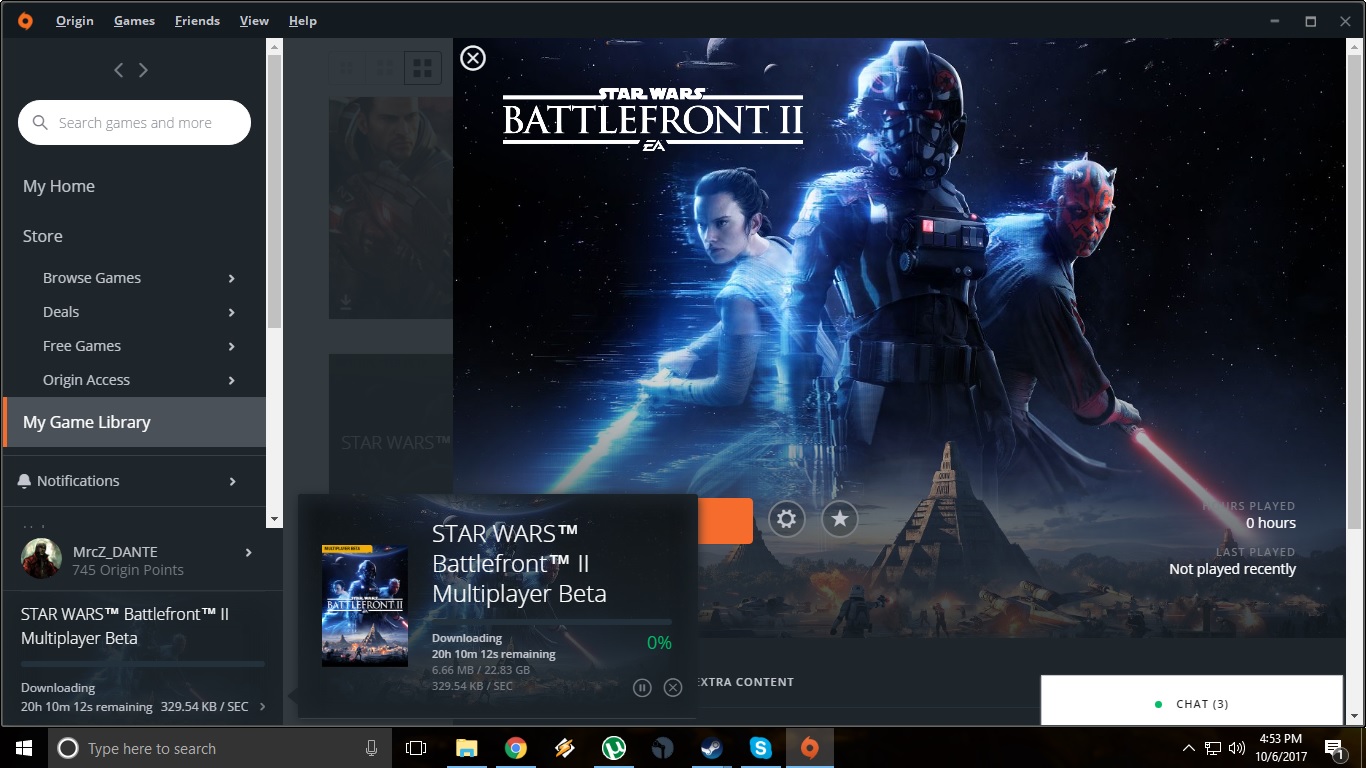 I just put it on download 3 hours left XD

F… Call of Duty bois get this 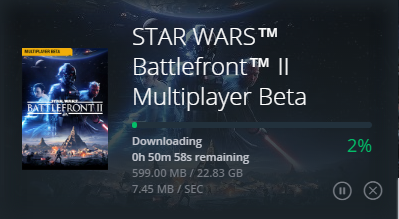 Just got home, wanted to download it while watching the F1 qualifying…but this damn pc installed in 15 minutes. Too fast

* bragging is soooo good when you are still half drunk * 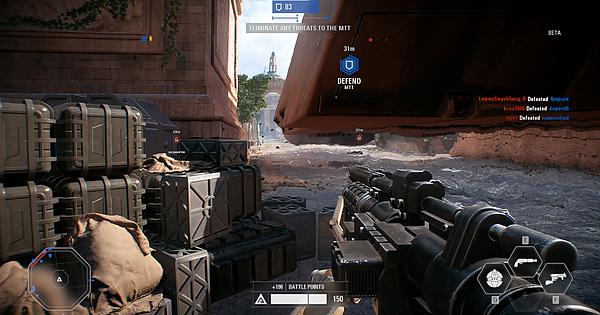 All I can say is Ho-ly Sh itakie mushrooms, the graphics are good the gameplay was butter smooth for me… and I am OVERLY impressed so far with the game.

This is how you do it. 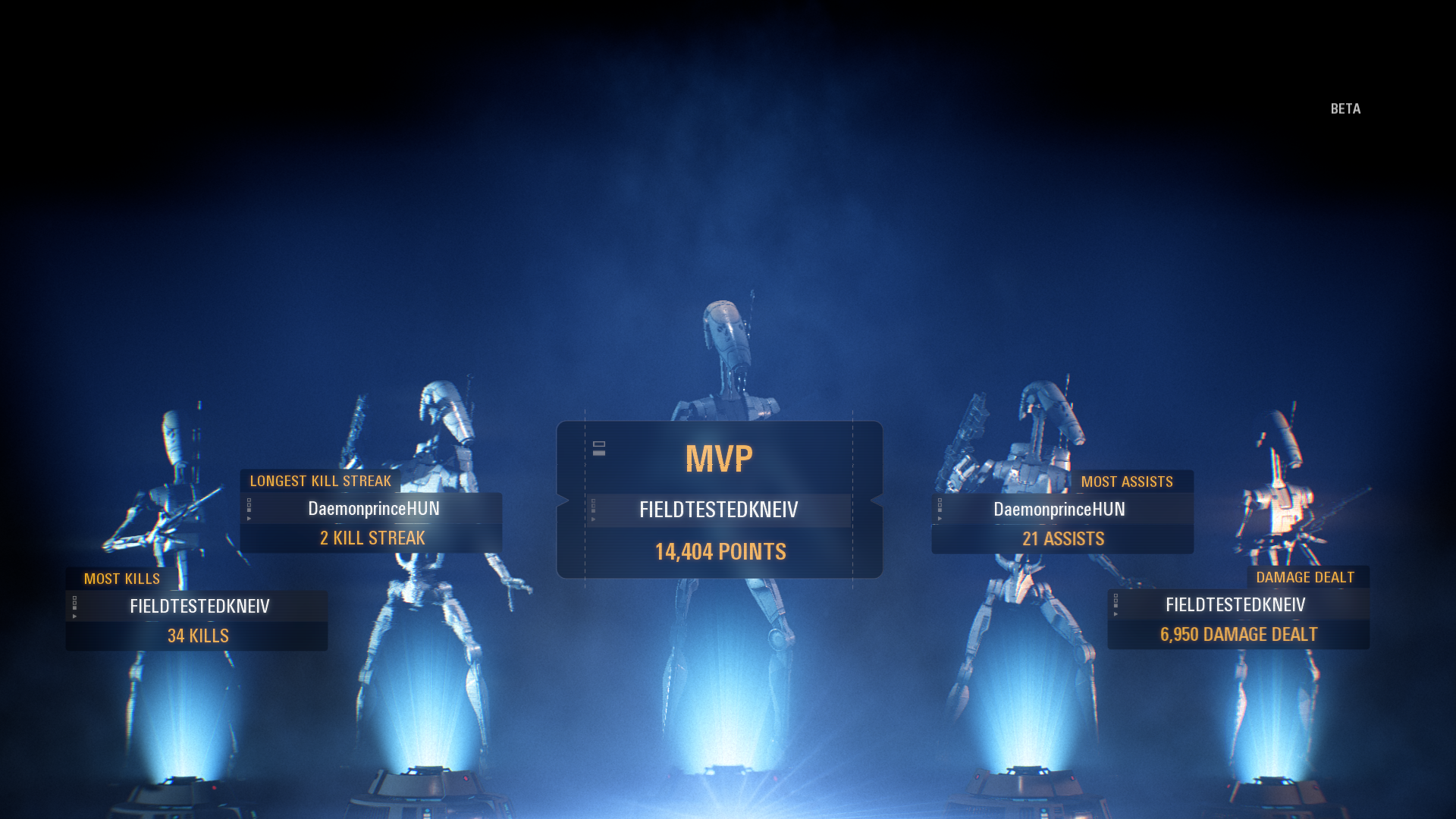 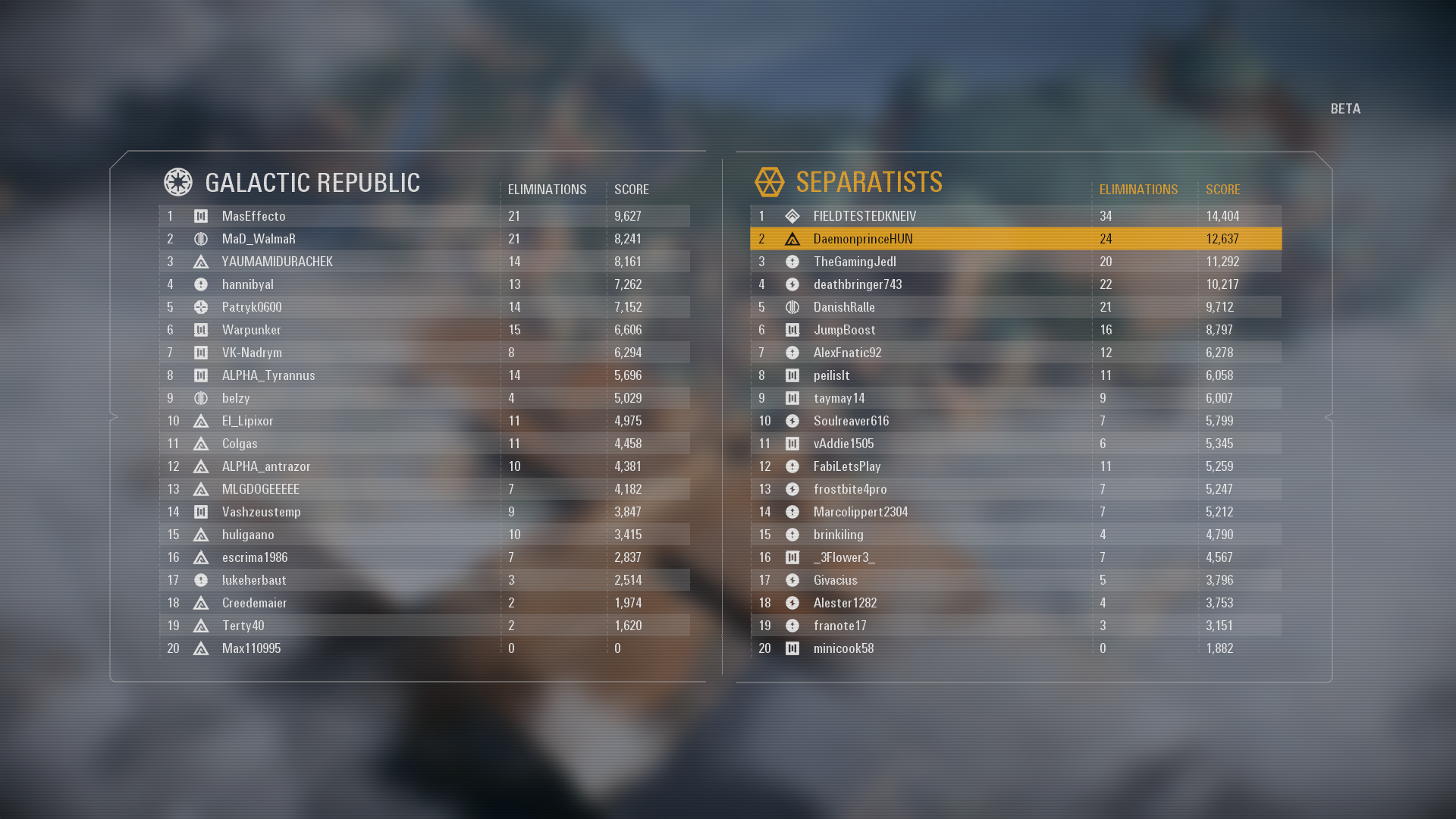 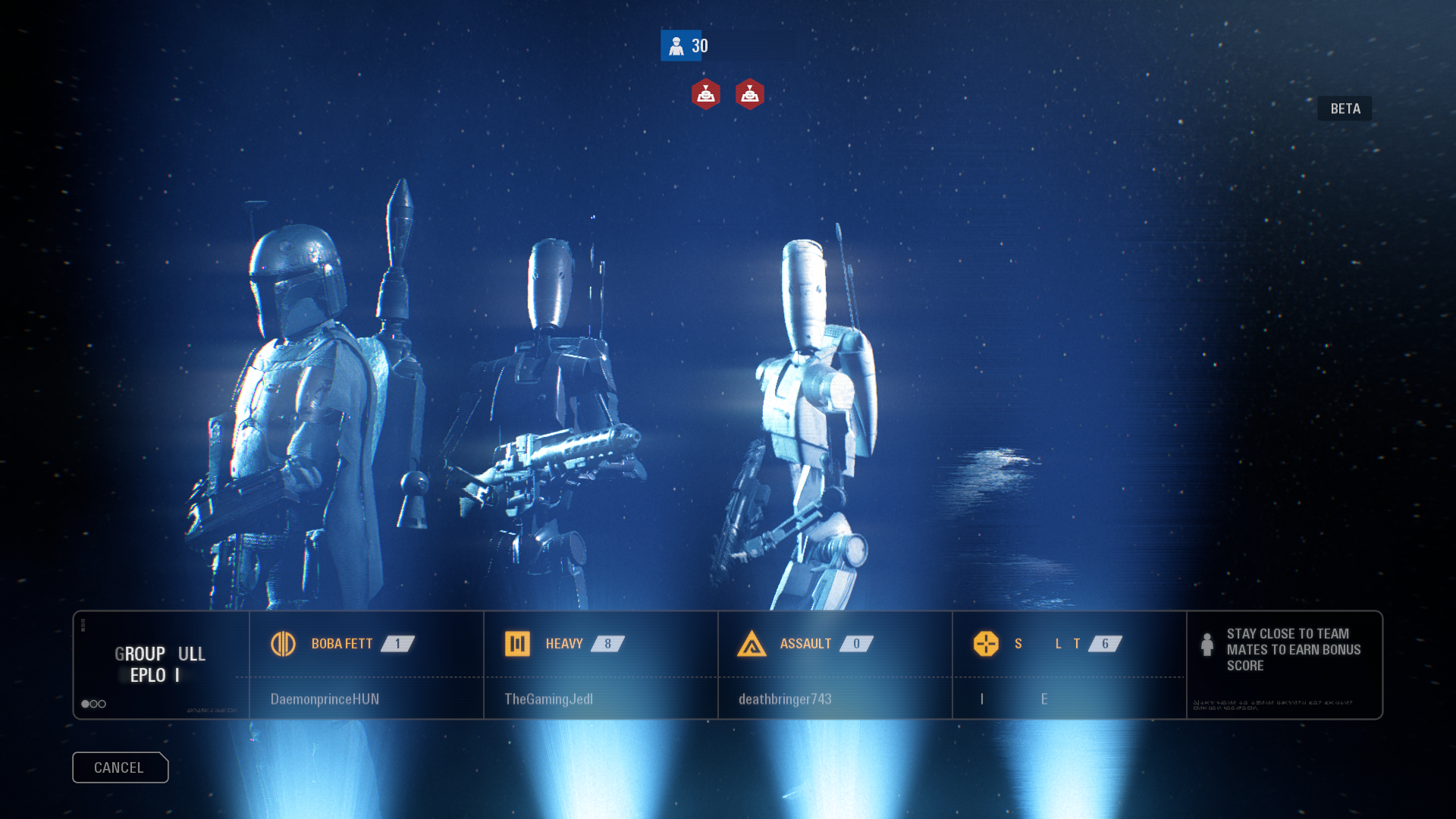 Played for few hours, got bored of it hihih 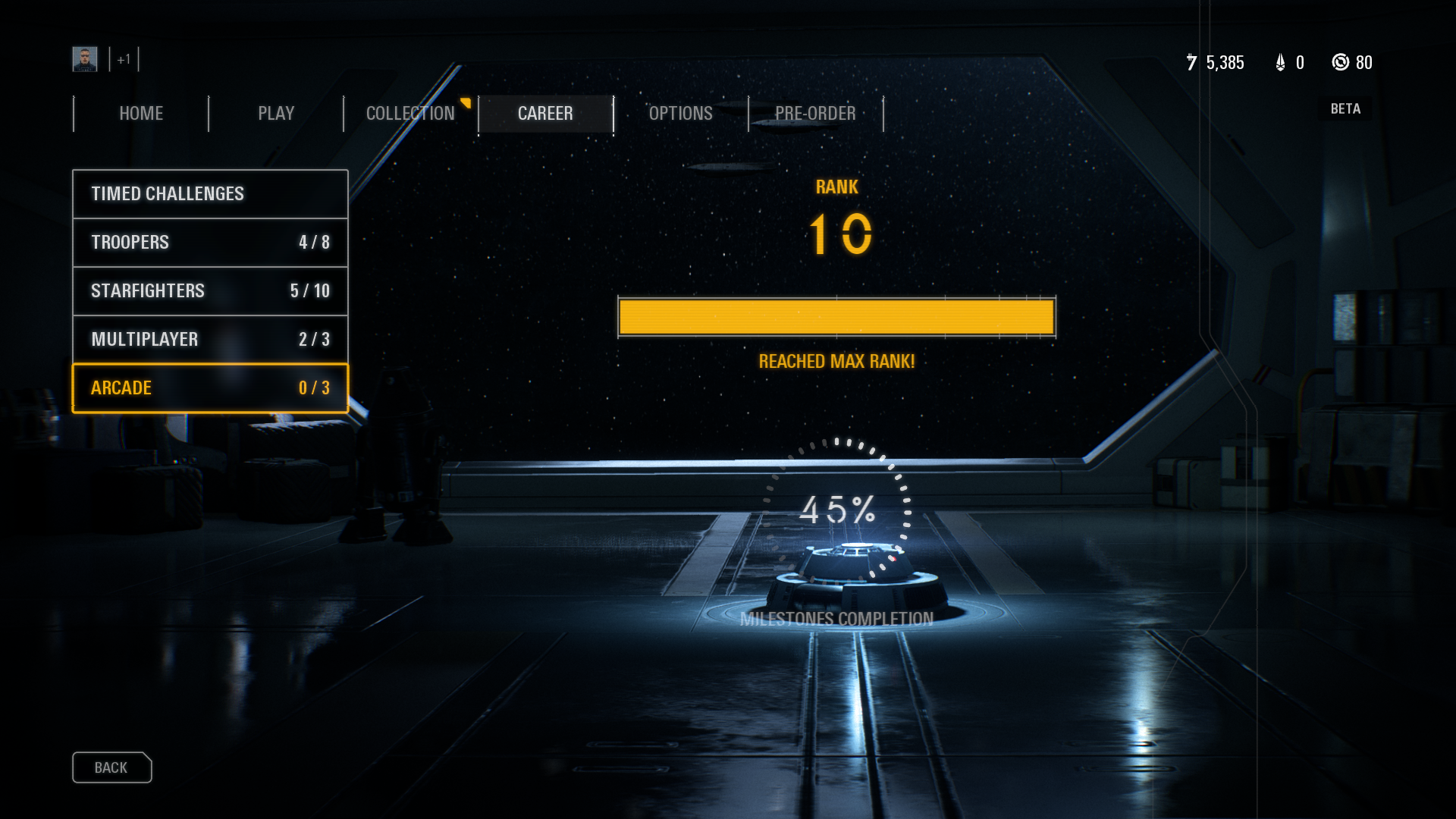 But this was annoying even in the beta. SOme people already running with 3 slots and upgrades, dominating.

buttstallion pay to win bb! It’s the wave of the future.

I’m sad. Because the gameplay improved, easily 10/10 for me. And this is just the open beta. There will be a singleplayer campaign, more multi modes, more maps, more heroes, no season pass etc. And they ruin this game as well with bs crates and nonsense drops and level system. Shadow of War all over again. But I still want it and I hope the community can fix with some protest.

Until that, I am installing the old Battlefront 2 to play some multi