Cassio is in the houseee!!!! 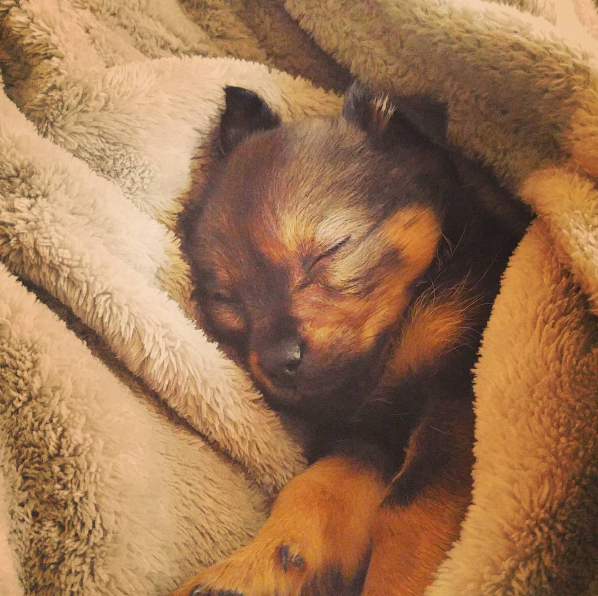 She pooped on my carpet. Not my dog

My dawg says hello to your dawg 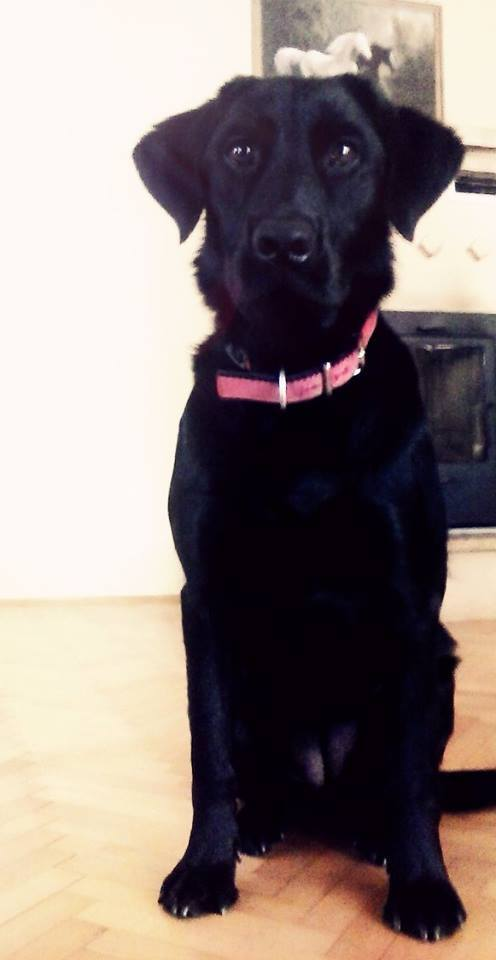 Katsuo Still, not my dog XD But, is it weird I think he looks like you, but without the killer eyes?

But this is my cat 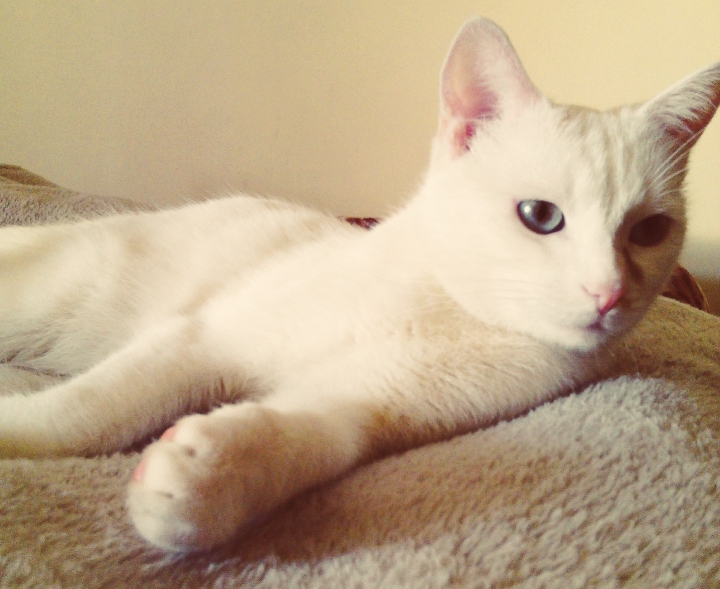 BamBam Did you just tell me that I look like a dog>??? Where’s the unfriend, unfollow, delete from everything button? >.<

Katsuo NO, I said the dog looks like you, not that you look like the dog the feeeek?!

BamBam OHHHHHHHHHHHHHhhhhhhhhhhhh yeah. I read it the wrong way XD
Well, the dog will most likely give you a huge thanks because you complimented the dog hella lot. I mean, I’m perfect after all.

Katsuo said in Cassio is in the houseee!!!!:

BamBam Did you just tell me that I look like a dog>??? Where’s the unfriend, unfollow, delete from everything button? >.<

Are you sure she didn’t say you look like a cat?

Katsuo It’s pretty clear to me, I don’t see why I should explain yet again

Katsuo Ahhhh you blew your chances… If i were you, i would have visited her and pooped on her carpet and made sad doggy face, she would had have no choice, she would have loved you from that moment on forever… but well too late XD