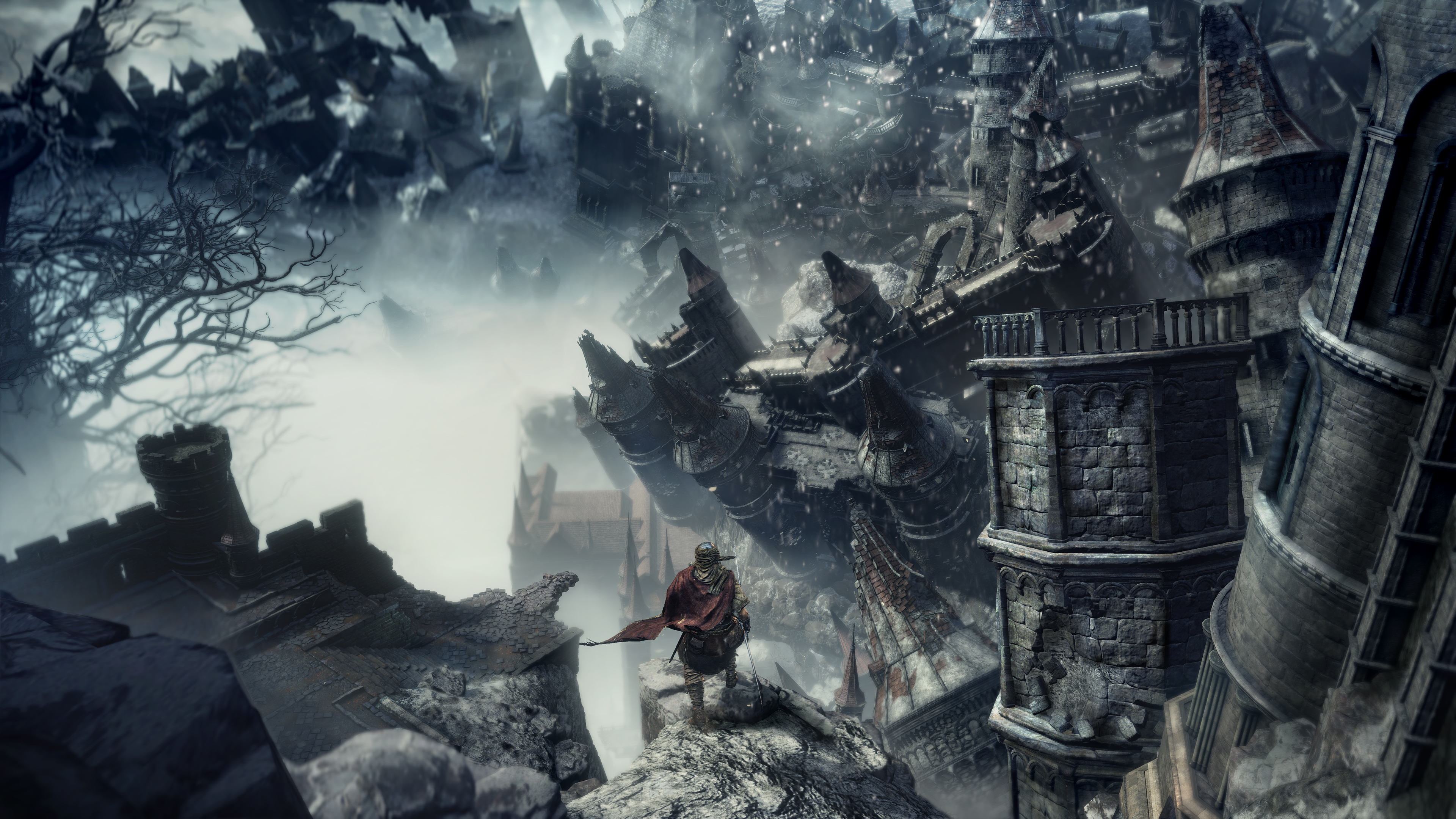 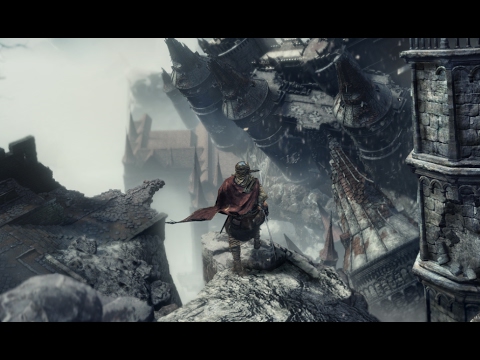 Dark Souls 3: The Ringed City is meant to be a long, exhaustive descent. It’s the journey upriver in Apocalypse Now, the tumble through chaos in Paradise Lost, the descent in, uh, The Descent. The looming sense that you’re approaching a terrible truth and the impression of a long distance traveled are central to The Ringed City, where you quite literally fall deeper and deeper into an abyss, punching through layers of history before reaching the titular Ringed City at the bottom—and as a bizarre first for the series, fall damage is turned off to compensate.

After Ashes of Ariandel, a fun but all too familiar detour through A Videogame Snow Level™, The Ringed City has a lot to prove. As the final DLC release for Dark Souls 3, it needs to be stranger and more creative than ever. And as the capstone to the Dark Souls series as a whole, it needs to put as neat a bow as possible on a widely beloved series. While I only got to play the DLC’s opening minutes at an event put on by Bandai-Namco, The Ringed City feels much more surprising and original than Ashes of Ariandel, but also proves that it’s finally time to give the series some much deserved rest. 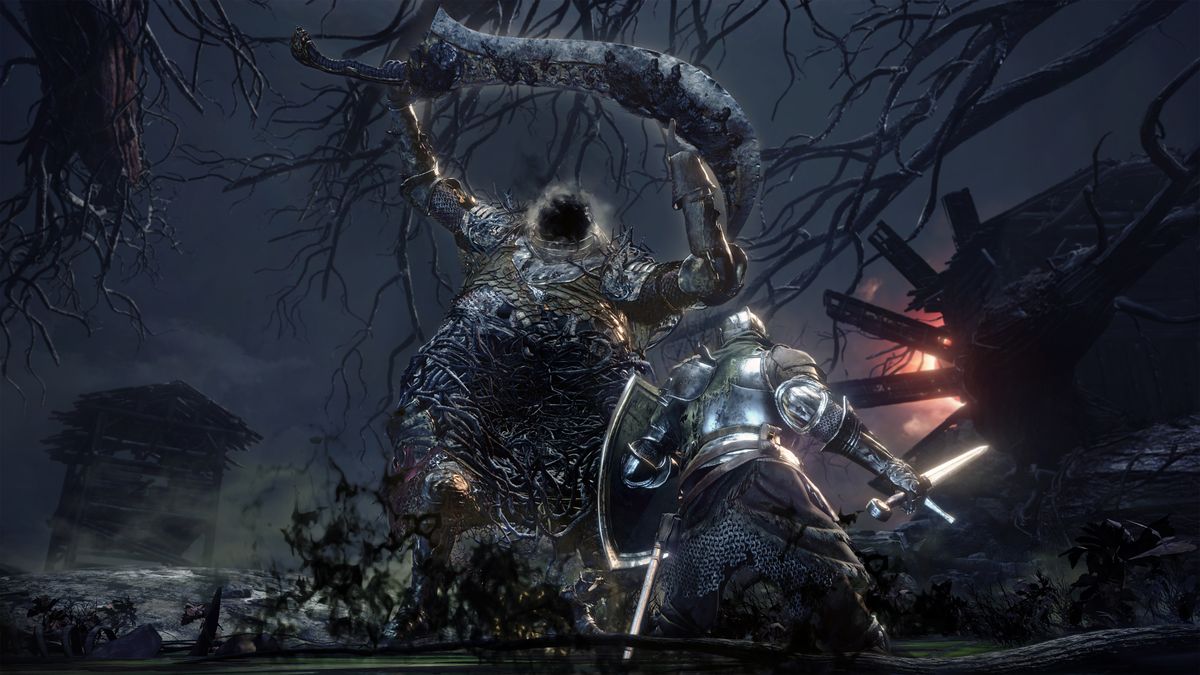 We play The Ringed City's opening act, a journey through physical layers of Dark Souls history.