If anyone plays this when it comes out please let me know how it is. It maybe awhile before I’m able to get it my self.

Pre-ordered, I will write something about it

I think I will get this game, if it follows the past games ideals, it will be a great game.

Ub6 Take a look. So far it “follows” Human Revolution quite a bit. Which is a great thing ofc .

I am wicked excited for this. I will get it when it comes out probably.

teh_g mmmmm rich people XD
It’s coming out in 5 days. There will be (if it’s not out already) a Deus Ex Go game for mobile. Check that one out as well.

teh_g Actually it’s out on iOS and Android.

Damn hopefully it wont be a year before I can buy it lol.

Reviews are coming in. I am pretty excited for it! 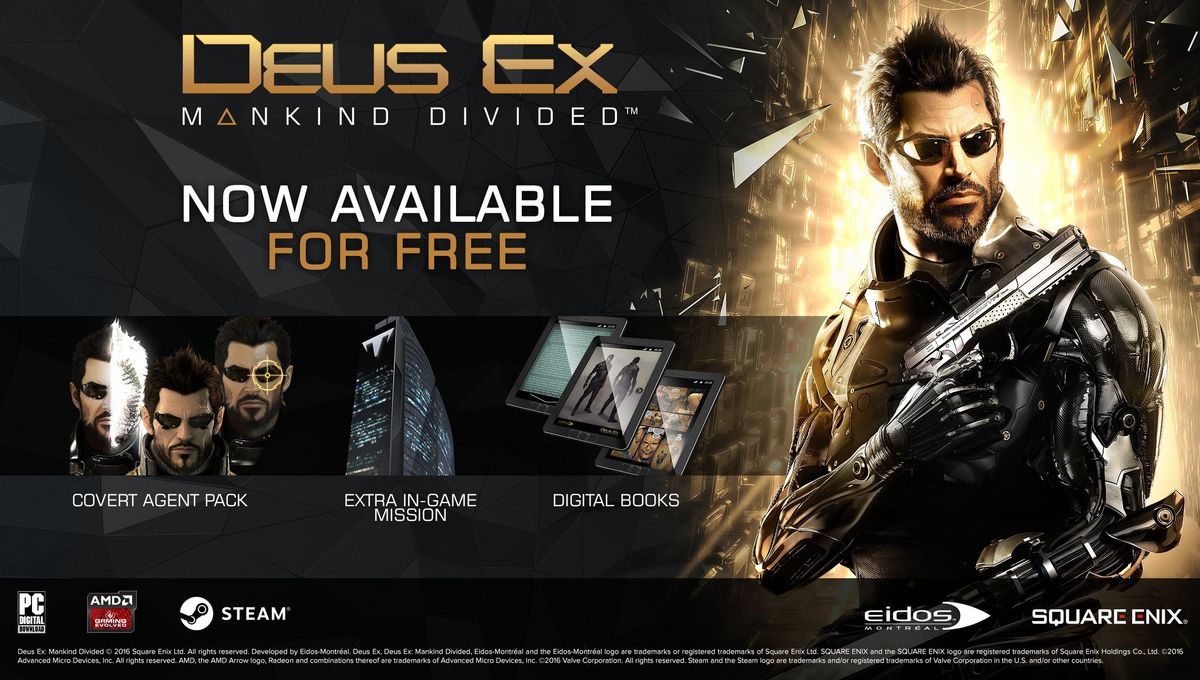 Anyone ask for this?

ButtStallion hahaha… remember when they initially tried to make these as tiered rewards for pre-ordering? If X number of people world-wide pre-ordered they’d unlock the first tier, then a higher number for the next etc, etc. With the final tier being the pre-orders would unlock a day or two early… shittiest pre-order scheme ever.

Adam Jensen goes undercover at an augs-only, high security prison in Arizona. A Criminal Past, our second story DLC, is coming February 23rd!

Adam Jensen is back in A Criminal Past, along with both an old acquaintance in Delara Auzenne, and new characters. This second Story DLC will follow Adam Jensen in one of his first missions for TF29, set some time before the events of Deus Ex: Mankind Divided.

In Deus Ex: Mankind Divided – A Criminal Past, Jensen is transferred deep into a hostile, high-security prison for augmented felons. His mission: track down and retrieve sensitive information from a fellow undercover agent who has gone dark. Success will help the fight against terror around the world, but Jensen will need to confront a darker side to his role before the day is done.
https://www.deusex.com/news/deus-ex-mankind-divided-criminal-past 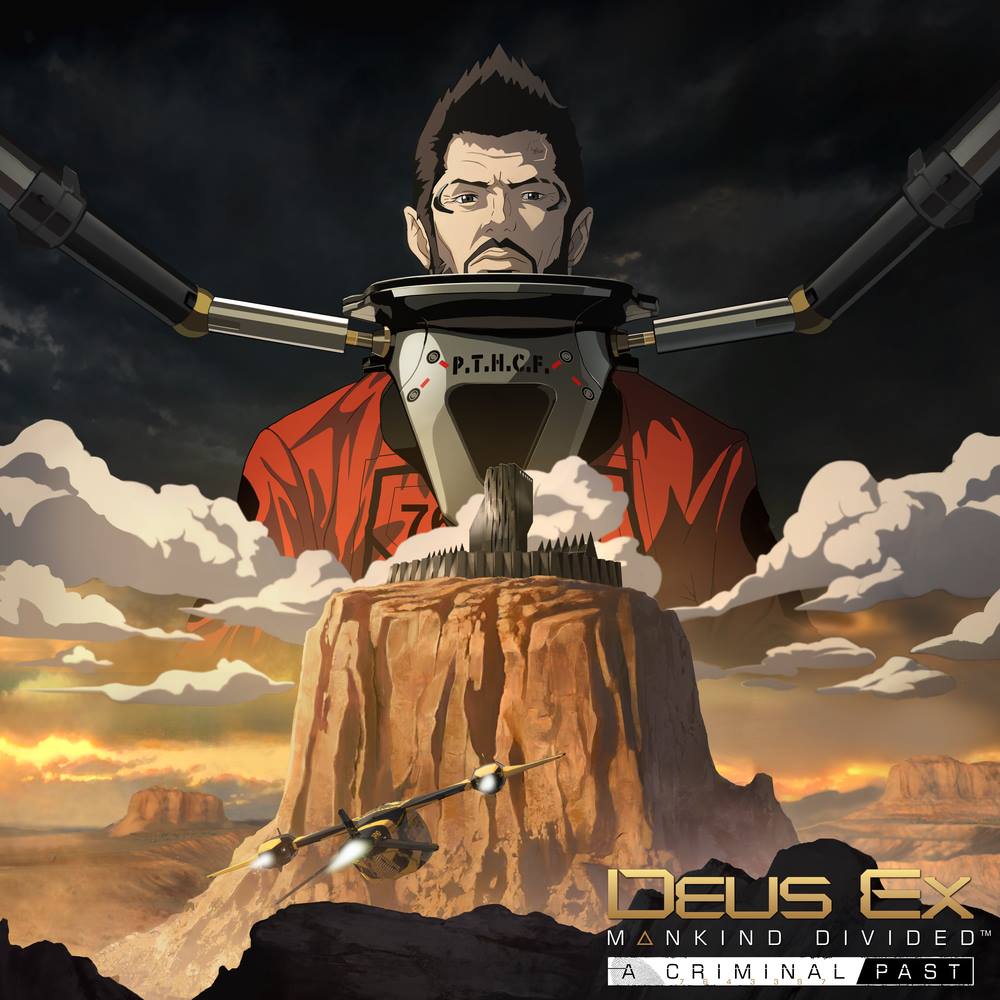 I updated the title, the typo was bothering me a lot

I am almost done with this game I think. Which is unfortunate, since Breath of the Wind is awesome…

teh_g I tried to rewrite it, but i guess i dont have god mode powers here