Any ED players want to create a wing with me? I typically fly late at night, collecting dropped cargo and
cashing out. I also like to hang out around SOL, waiting for cargo vessels to jump. 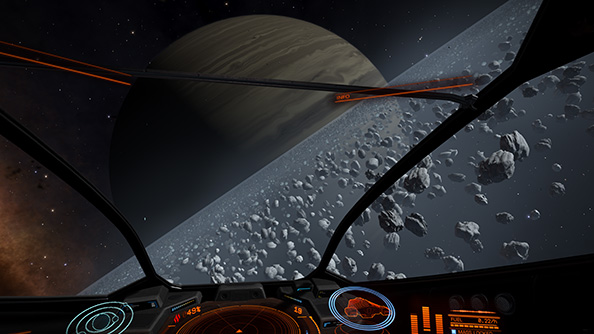 I may start playing again… This game always interested me, but it was super overwhelming.

I also play ED but unfortunately, right now, I’m too far in the unknown and uninhabited space to return back.

I’m a real noob. As always when I start any sandbox game I started flying in a random direction & never look back! I’m not currently active, but will keep a GX wing in mind for when I return.

I’m a real noob. As always when I start any sandbox game I started flying in a random direction & never look back! I’m not currently active, but will keep a GX wing in mind for when I return.

This is basically me :D. I’ll get back into it once I get home from travel.

I really wanted to grab the season pass for this during the Steam Sale but just could not swing it.

Are you out of fuel? Sitting idle in a dead system? Call the FuelRats!

They rescued me, showed me how to add a fuel scoop to my ship so I’ll never run out again!

Google Fuel Rats, go to their site, enter chat, and they will walk you through how they can find
you (using a beacon on your ship) and they deliver you enough fuel to get back to a station!!!

Thanks for the advice but that’s not the issue. My ship is equipped for exploration. Fuel scoop included. I’m just, who knows how many systems away from the first inhabited one.
It would take me at least two weeks to return. XD

I must fire up that ship of mine hehe

You could always choose self-destruct. It will put you back in your ship at the last station you visited.

It will cost you, depending on the value of your ship.

Scuttle that craft and get home soldier!!!

Elite:Dangerous, first game I’ve come across where the NPCs are bigger assholes than the players XD

Edit: comment made because I lost so much money exploring then getting ganked by Elite NPCs in imperial couriers etc.

Gutter
It wouldn’t be a problem to self destruct, but when I realize that I’ve scanned all those systems, somehow losing all that exploration data which I wanted to sell is not that appealing to me. Too much work done for the self destruct.

But, I can gradually return back. No rush.

You should, besides, I really really need a wingman.

Damn, I need this game 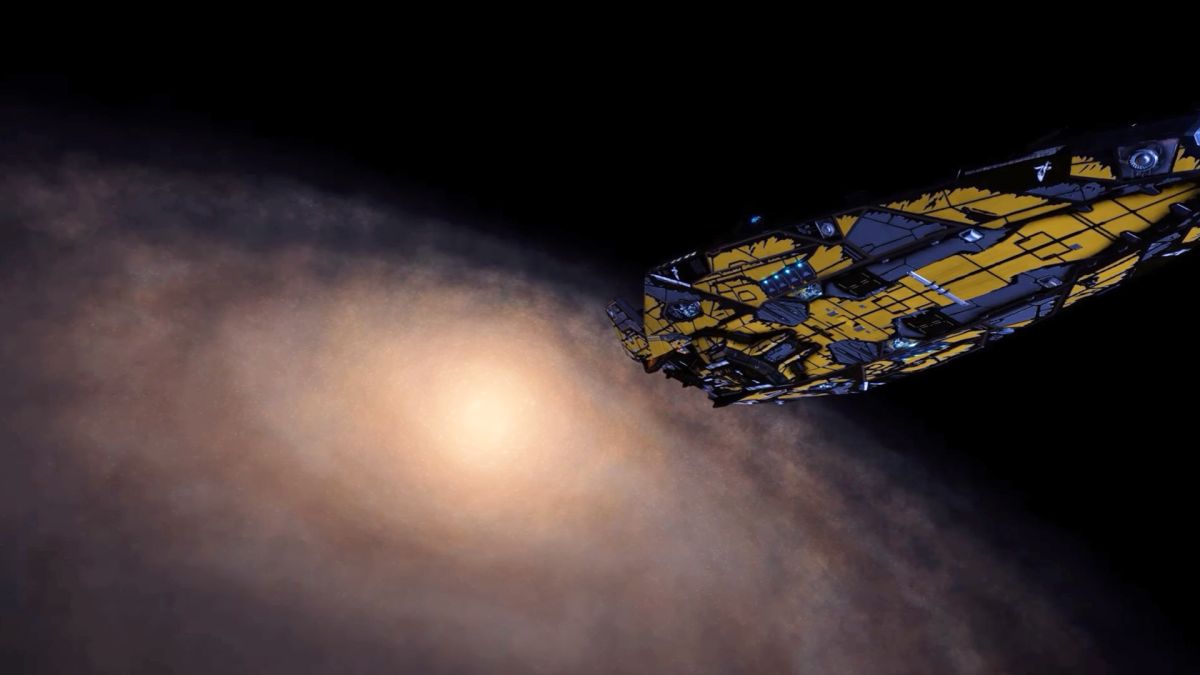 Elite Dangerous players have only explored 0.003 percent of the galaxy

It's going to be a long time before the Milky Way is fully explored.

I’ve gotten back into this hardcore for two months. Pushed from 60hrs all the way to close to 200. I now have a Asp Explorer for exploration, travel & general missions as well as a Vulture kitted out for RES bounty hunting.

Just started to grind Imperial Naval ranks to get myself some of them pretty sparkly ships. Also it wouldn’t be right not to be supporting the Empire. Damn Federal Scum.

Intrigued to see what patch 2.4 will bring with the return of Thargoids.

shiftysatchmo How is space or a spaceship can be boring?

buttstallion I don’t have enough time haha. If only they let me skip the vast spaceeeee