So the season is over with a pretty boring Abu Dhabi GP, but they are already testing the new year tyres and some drivers. Yes, Kubica is a test driver again, we’ll see what the Williams decide.
And another news from the Sauber team, not a big surprise: 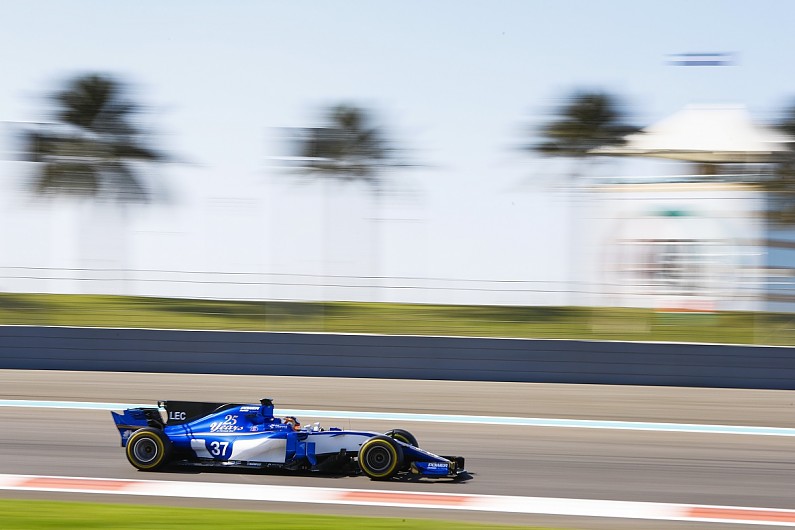 Alfa Romeo returns to F1 for 2018 in Ferrari, Sauber partnership 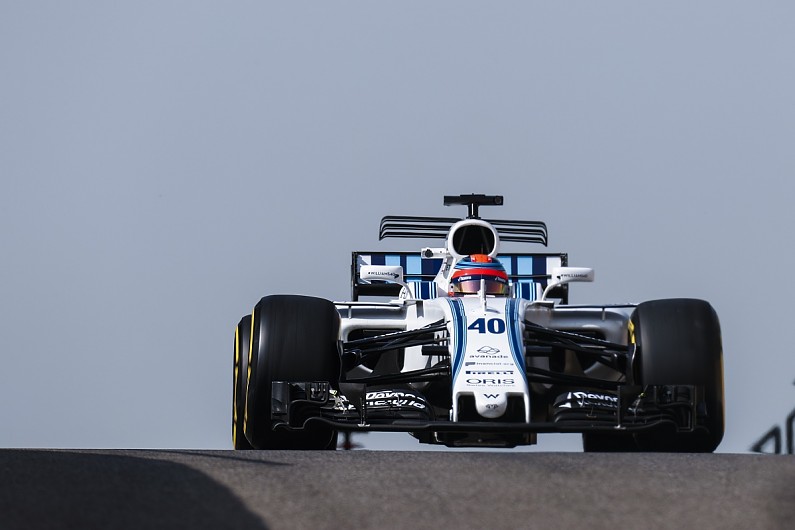 Williams convinced Robert Kubica is fit to race in Formula 1

I am 2 races behind to be honest, this will give me time to catch up as I have them both recorded.

sir_diealot Watch it quickly before you read any spoilers

I just hope Ferrari has the reliability of Mercedes next year and Red Bull continue to improve. Then anybody in the midpack catching up to Force India would be fun. I’ve always cheered on Force India the last few years and this year was cool to see them the ‘best of the rest’. But competition was more exciting! I wanna see them pushed by somebody besides each other. 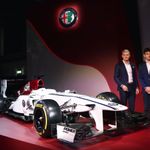 Ericsson sure brings the money I guess. I mean nobody should be punished for not scoring in a Sauber. But he certainly has yet to show his worth beyond, well, his worth. Haha.

Some Pirelli infographs from the 2017 season 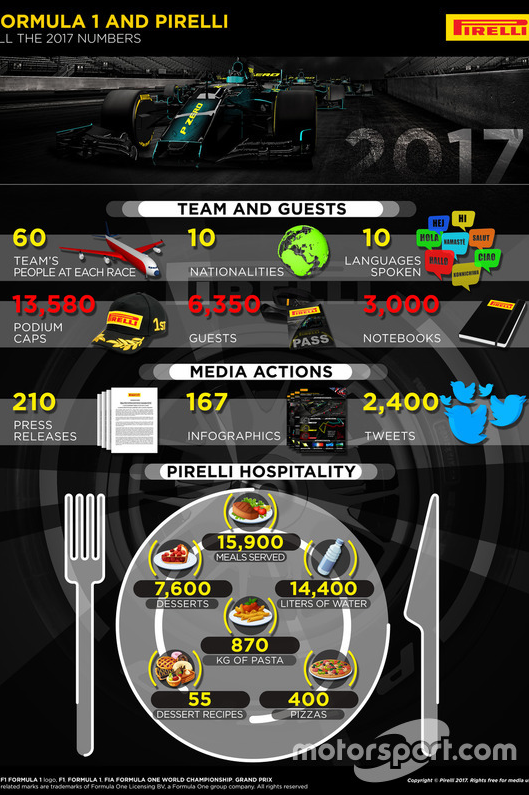 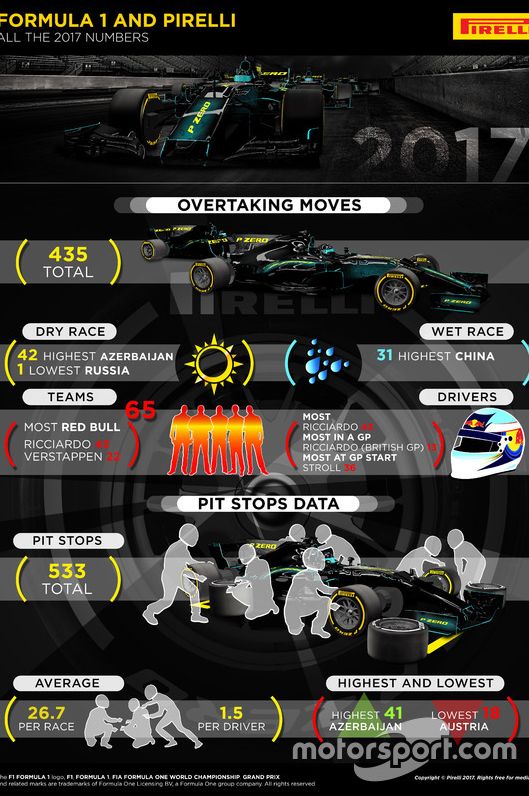 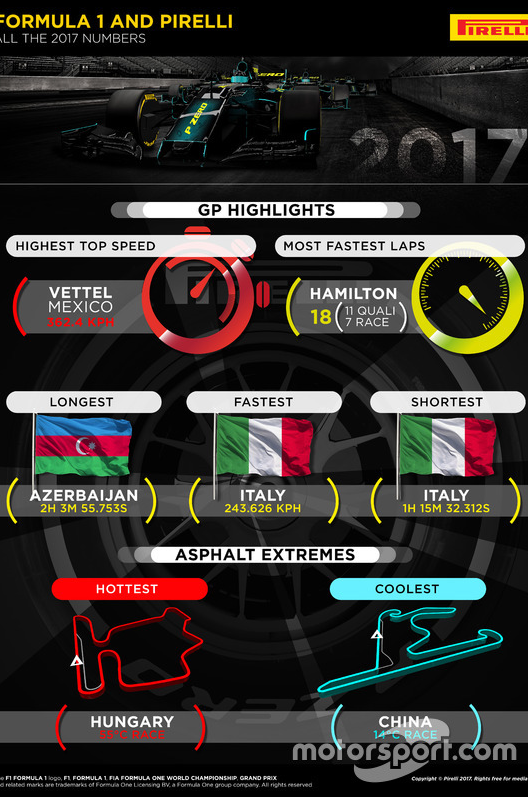 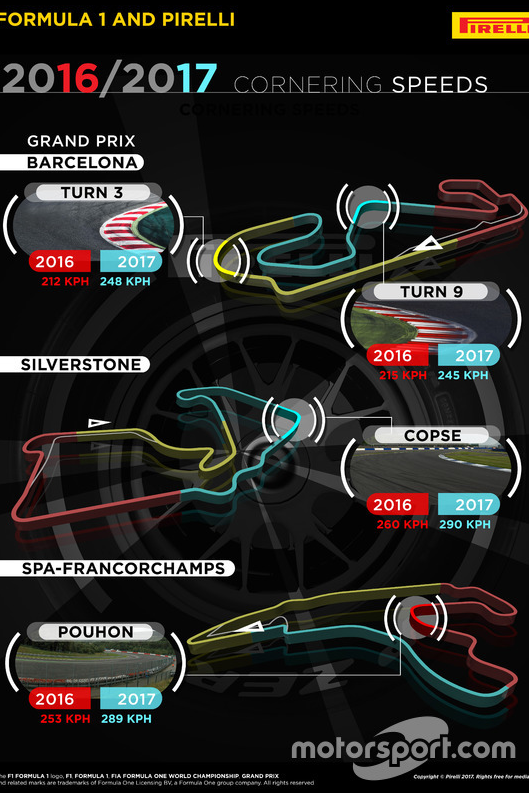 When is next race? I am only one behind now.

sir_diealot 89 days until next race day

buttstallion I think I can catch up by then. lol I wish I could find a way to watch Rally Racing, nothing that I can find on TV here and their subscription service does not work in The United States. :’( 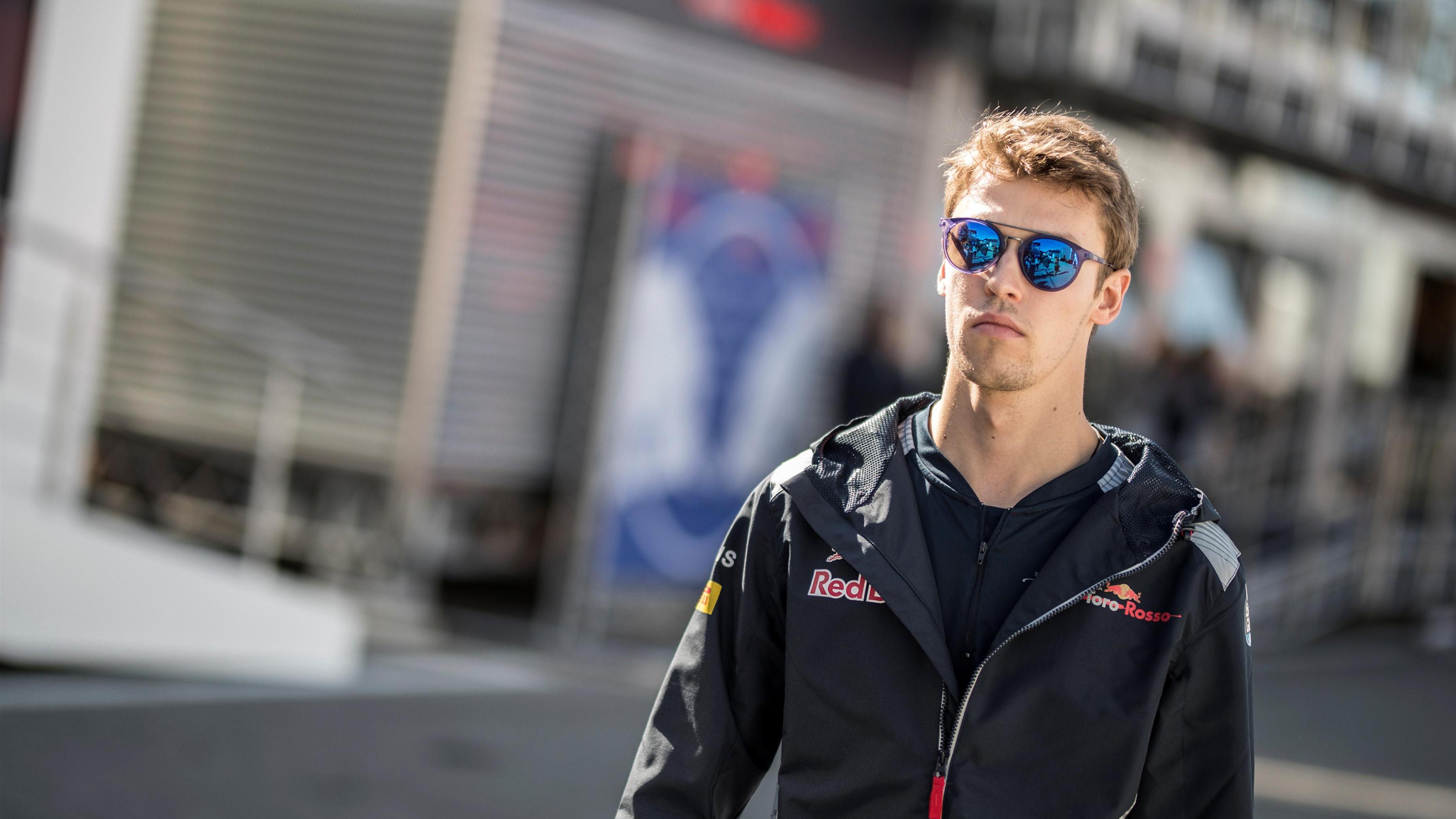 Former Red Bull and Toro Rosso protege Daniil Kvyat will continue to play a role in F1 in 2018 after Ferrari announced that the Russian has joined them as a development driver.

“not appropriate”… shame. Anyone asked the girls what they want? 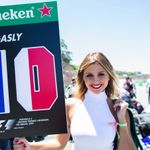 Grid girls will not feature in Formula 1 from 2018 season

Grid girls will no longer feature in Formula 1 from the start of the 2018 season.

buttstallion disagree. What Red Bull did was break him, demote him and shun him. He deserved the seat at the main team and naturally he was dejected when it taken from him and his response to that was not grown up, but he is still a kid. He has potential and Red Bull broke him. I hope he gets back into a decent car. The only problem I found is that it took him too long to settle down after the demotion.

No Grid girls. With so much artificial overtaking, why would you remove the only natural thing on the grid. HAHAHA

trainsmash Well, it looks like they didn’t asked the girls about this

Some of the grid girls took to social media to express their frustration with losing their jobs.