Final race of the year. Ferrari or Mercedes?

Would be nice if Kimi randomly won or something but I’m thinking Lewis just puts a bow on the season and coasts to victory. 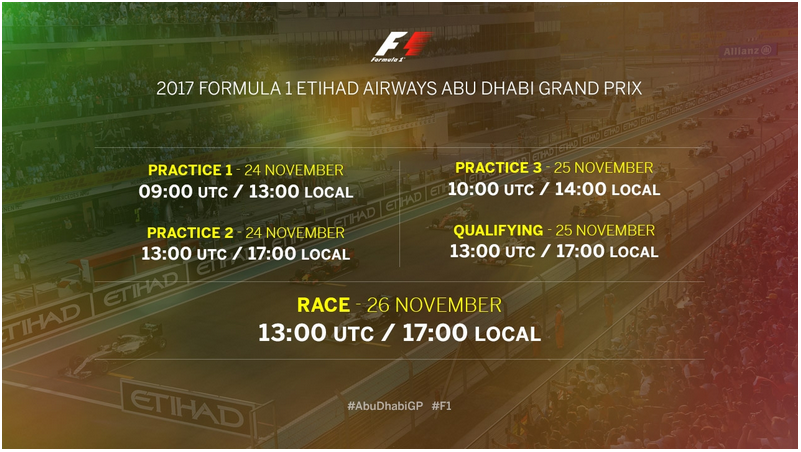 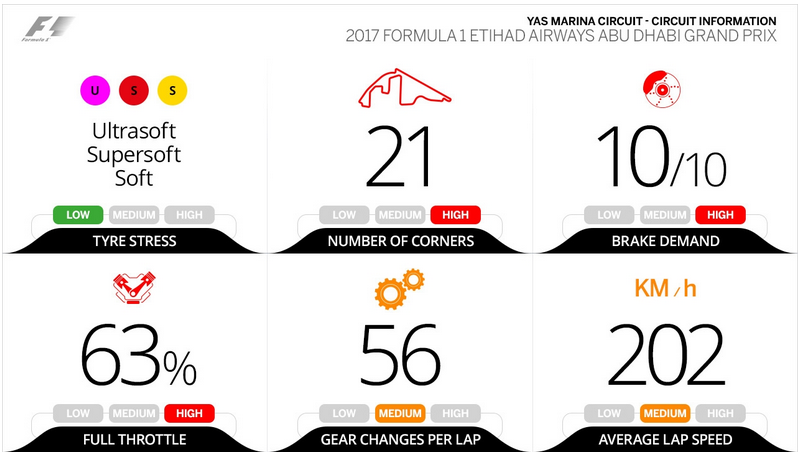 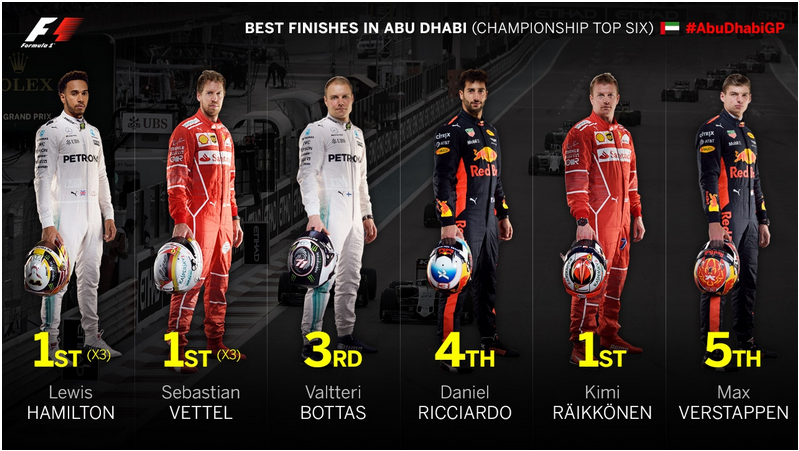 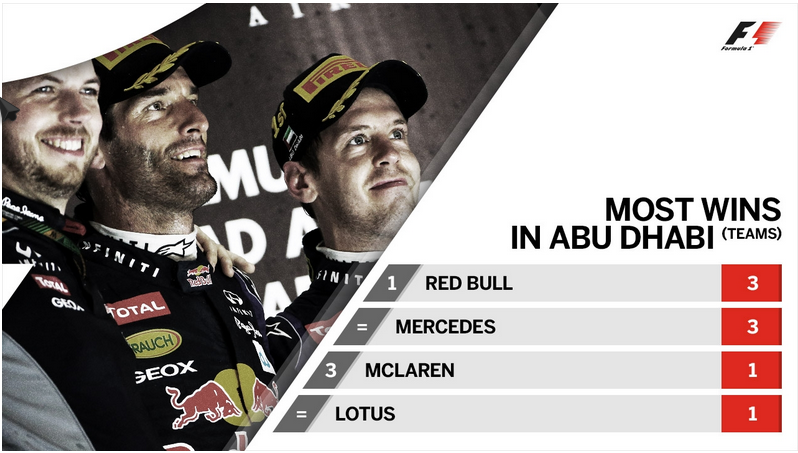 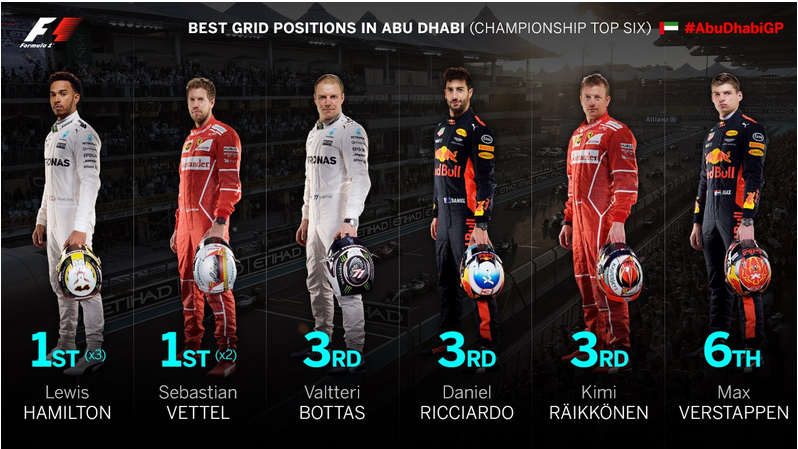 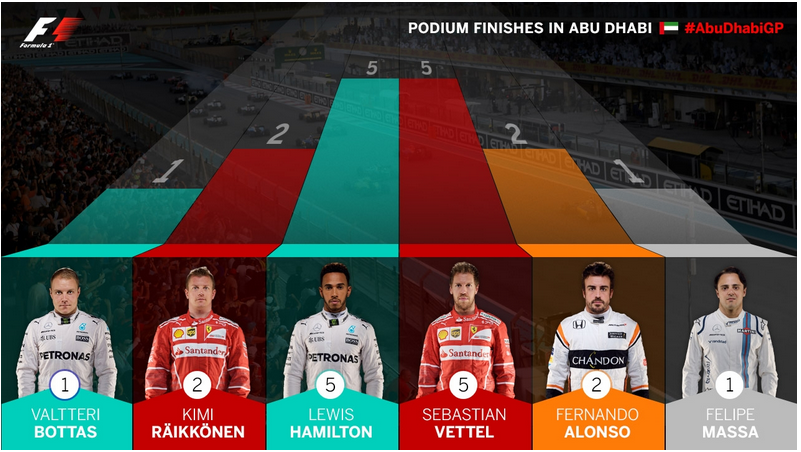 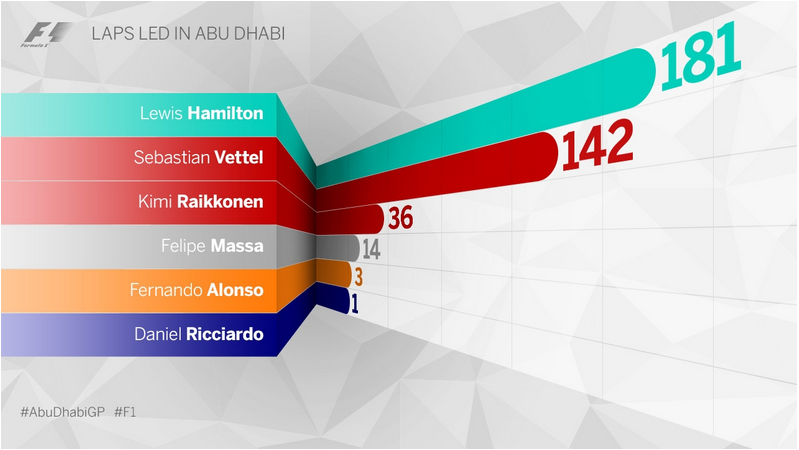 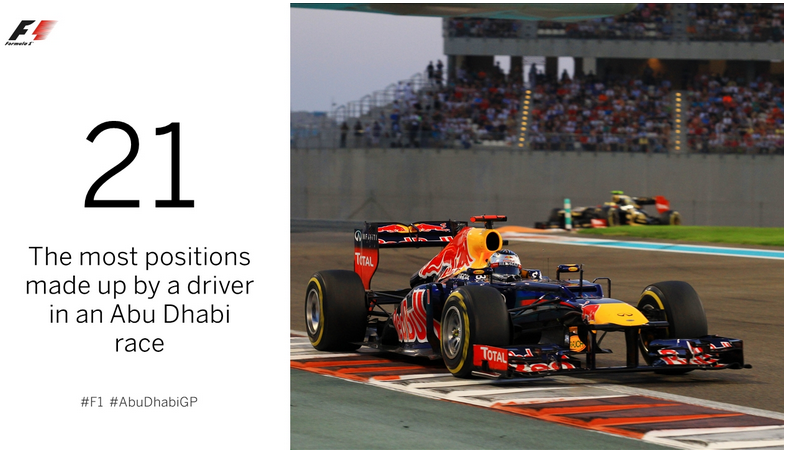 Daniel is the greatest haha. 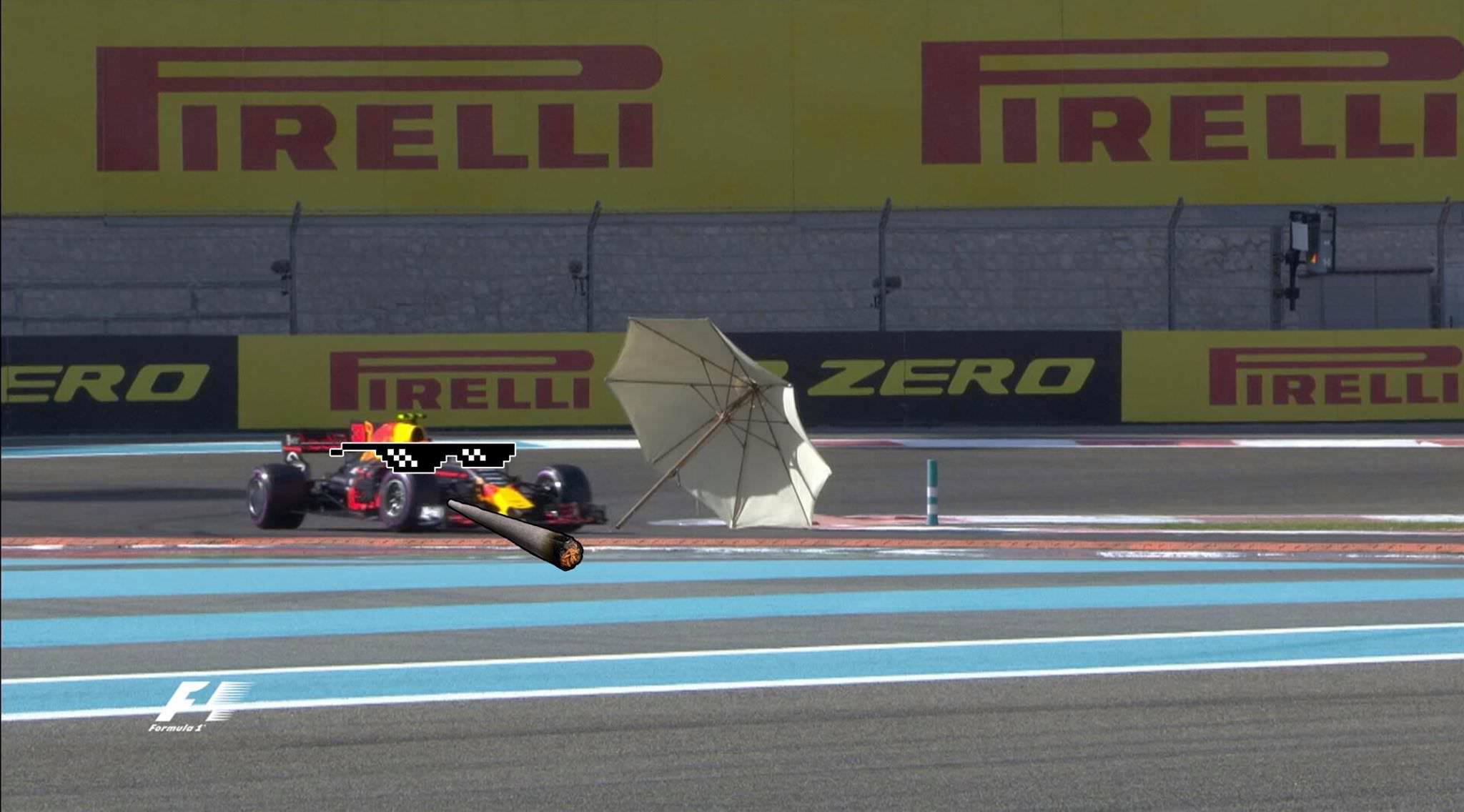 schlitty Really love his sense of humor. We have 8 championships between us.

Race is at 2am. Really going to be chomping at the bit to watch it all day tomorrow.

I slept in, catching the last few laps here.

Interesting that since Hamilton locked up the championship that Bottas can suddenly race again like the beginning of the season. Hmmm

schlitty You missed nothing interesting. Ricciardo had hydraulic issues and retired and the Renault made an error during Sainz’s pit stop and released him with a loose front left tyre. Hülk going well, the Ferrari is half a second slower than the Mercedes and the Torro Rosso lost his 6th place in the constructors championship to Renault.

And the new logo is here. What do we think? 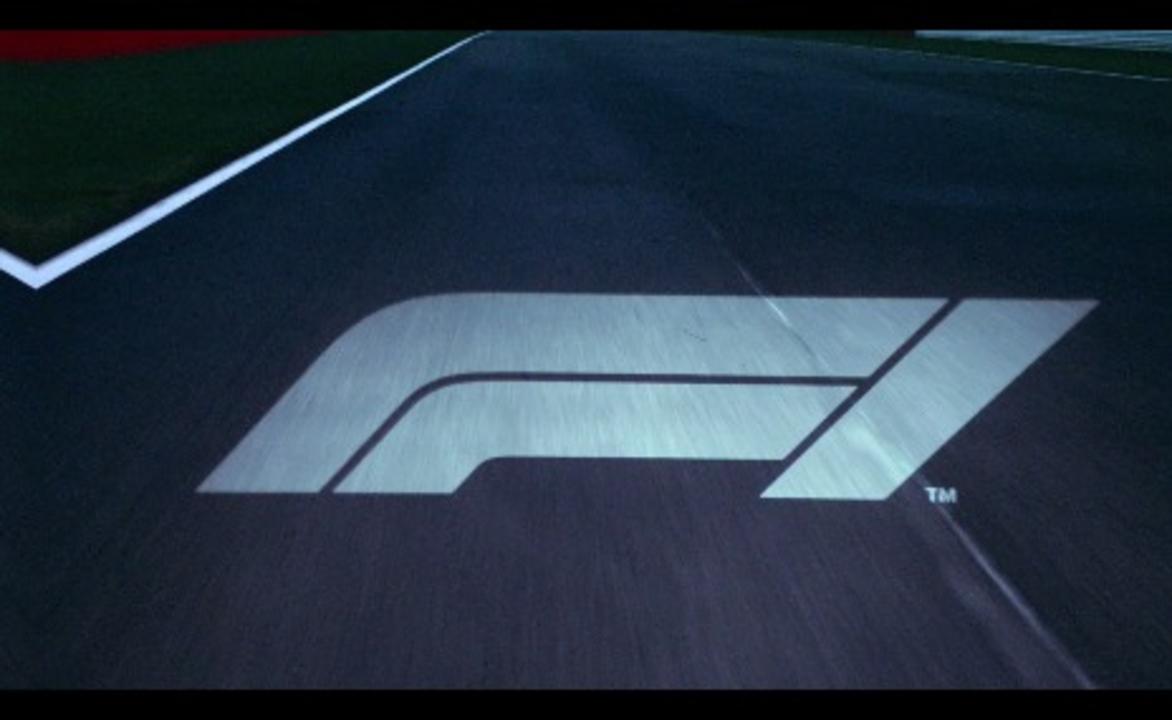 Interesting that since Hamilton locked up the championship that Bottas can suddenly race again like the beginning of the season. Hmmm

I wasn’t a fan of the current logo, but the new one isn’t thrilling either. Nothing worth complaining about though.

Not seen any of it, but one expects Botas to go well here. Did not expect Ferrari to be 0.5s off though.

New logo is an attempt to change something for sake of a difference. Not really iconic IMO.