And we continue the season without rest, Bahrain GP this weekend. I love driving on this track, one of my favourite.

Did you hear that Alonso is gonna race the Indy 500 and miss Monaco? 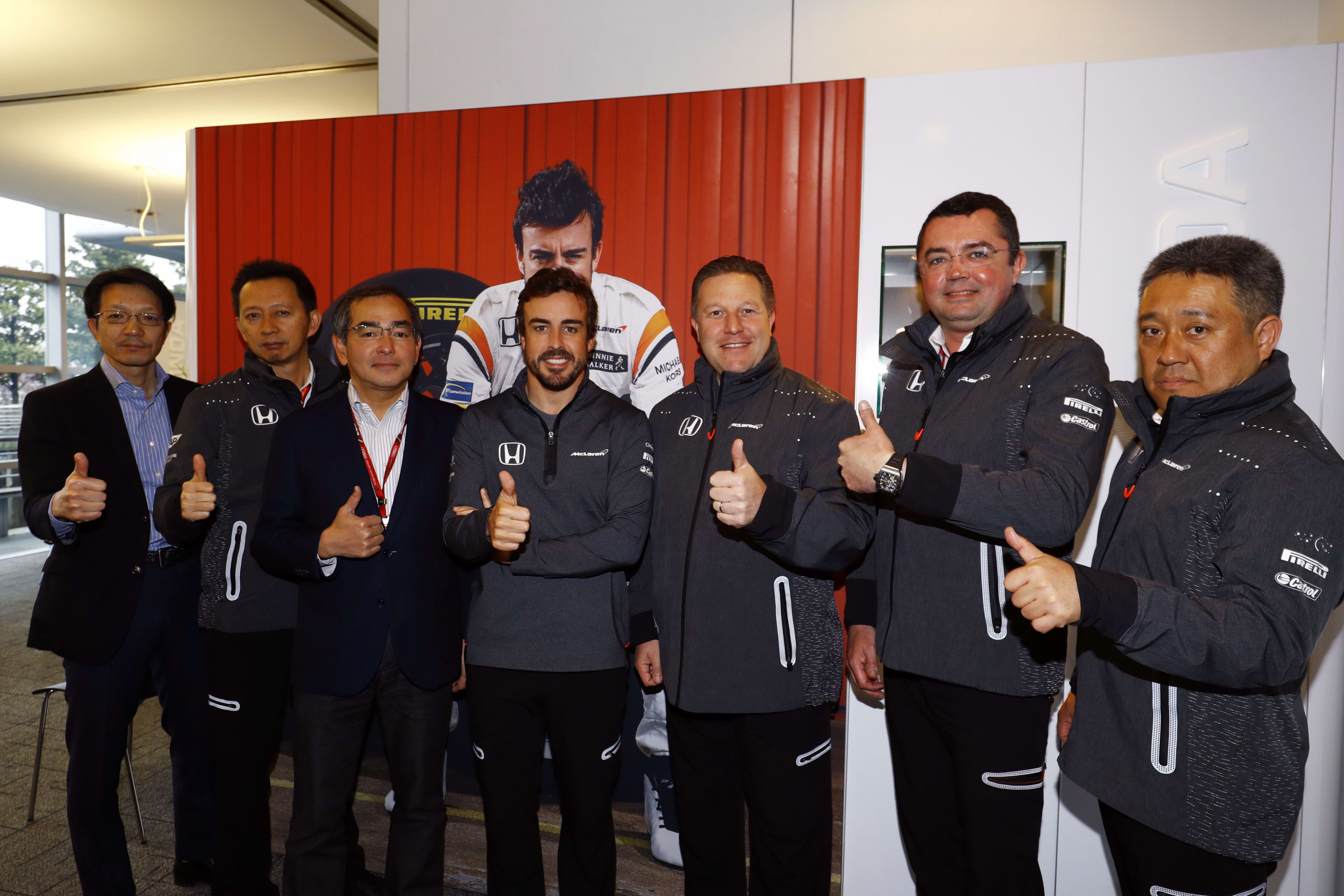 McLaren have announced that Fernando Alonso will miss this year’s race in Monaco, and will instead race in the Indianapolis 500 which takes place on the same day.

schlitty Yes. I am not even surprised. Alonso and the Mclaren relationship is dead for a year 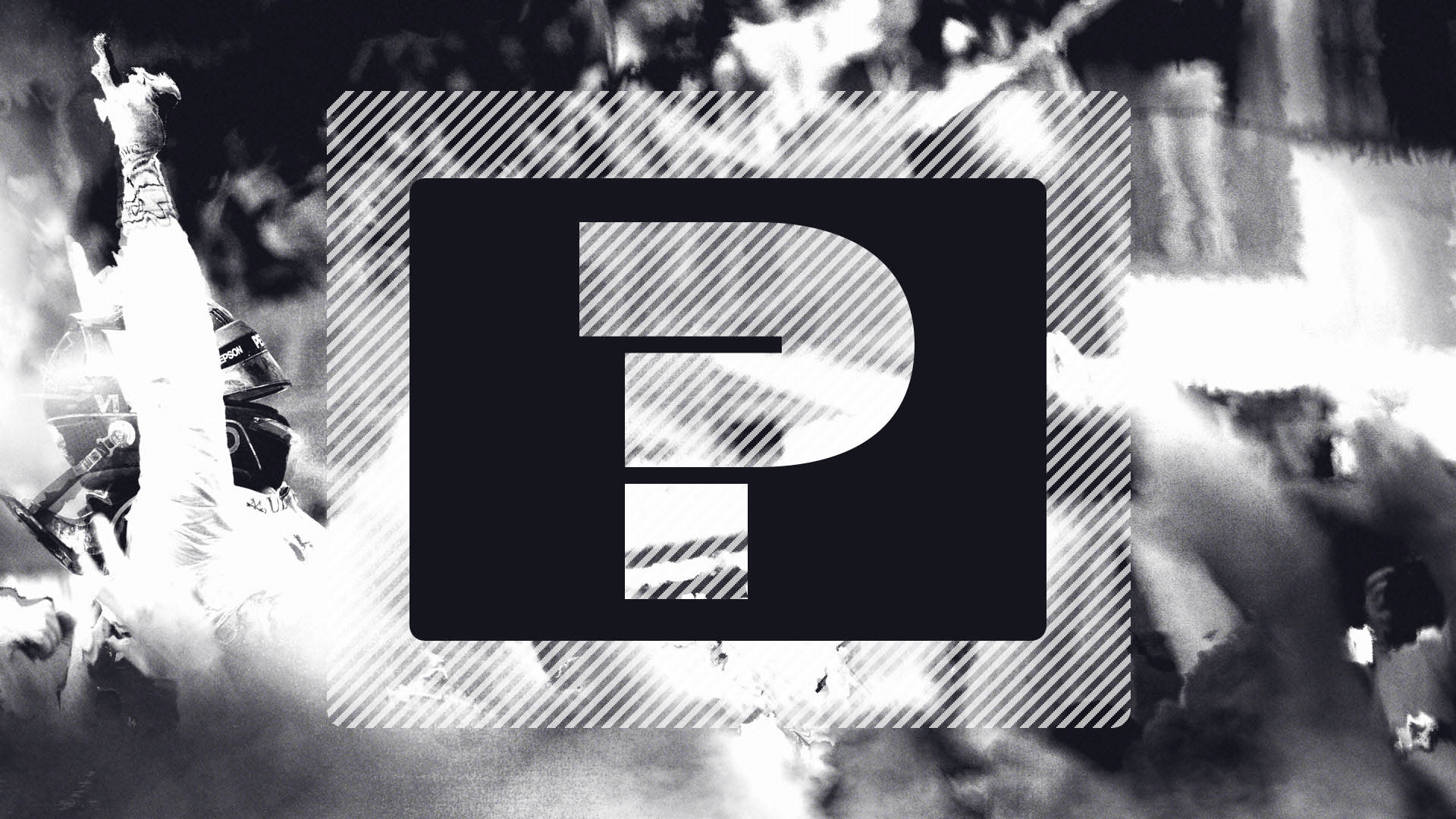 With its twilight timing and desert setting, the 2017 Formula 1 Gulf Air Bahrain Grand Prix presents the F1 teams and drivers with a unique challenge. But why should you miss out on a test of Sakhir skill? Find out how much you know about the history...

schlitty Yes. I am not even surprised. Alonso and the Mclaren relationship is dead for a year

I think it was Honda’s idea just to give him something to get excited about! Haha.

Was fun to be able to catch Qualifying without being half asleep!

Bottas beats Hamilton for pole and Mercedes locks out the front row. Seems Ferrari had better “race pace” in FP though. But they were well off Mercedes qualifying pace. But the big story is two Renaults in Q3! Hulkenberg is feeling it big time, hope he gets points tomorrow. Force India with a horrible showing, something is off there. But it sets up Perez for some more passing if they get things in order.

I am happy for Bottas, well deserved. Ferrari looks weaker, but maybe they went with more race setups. Hülkenberg was epic.

Good for Force India to get both guys in the points. Perez all the way up to 7th! And he did it quick. Glad Hulkenberg held onto a point but it was tough. But the team Renault is chasing in HAAS got points themselves. McLaren Honda is getting even more embarrassing somehow. Alonso isn’t going to know what to do at the Indy 500 when he has a car that actually goes the same speed as everybody else’s. 10+ MPH slower in the speed trap and another double retirement. Kimi still either can’t figure it out or doesn’t have the same car as Vettel. But props to Ferrari and Vettel again! So funny to see Ferrari win twice now because of better strategy! Their race pace is superb even if Mercedes pulled away in hotlaps. Fun race. Hope this keeps up!

Great race. And not just because the Ferrari won. Well, it is surely good to see after 3 years of Mercedes dominance. Perez again did the magic. I am proud of Hülkenberg, great points for Renault. I hope Renault as a factory team will be stronger in time , but first they need to challenge the Force India and Williams. Torro Rosso went surprisingly bad. Usual engine problem with Mclaren, not even worth mentioning

ButtStallion That relationship was dead in the first year… “This is a GP2 engine”, while the Honda boss was watching.

Merc think they have to have the same “fairness” of drivers which caused them so much grief, however this was correct when they had no competition. Ferrari is fast enough to take advantage of even slight errors now.

Mercs still out and out quicker though, by roughly 5s per stint.
Loved Fernando’s comment, “Do what you want mate”, he is over it. McLaren need to let Honda go, they simply do not have it what it takes.