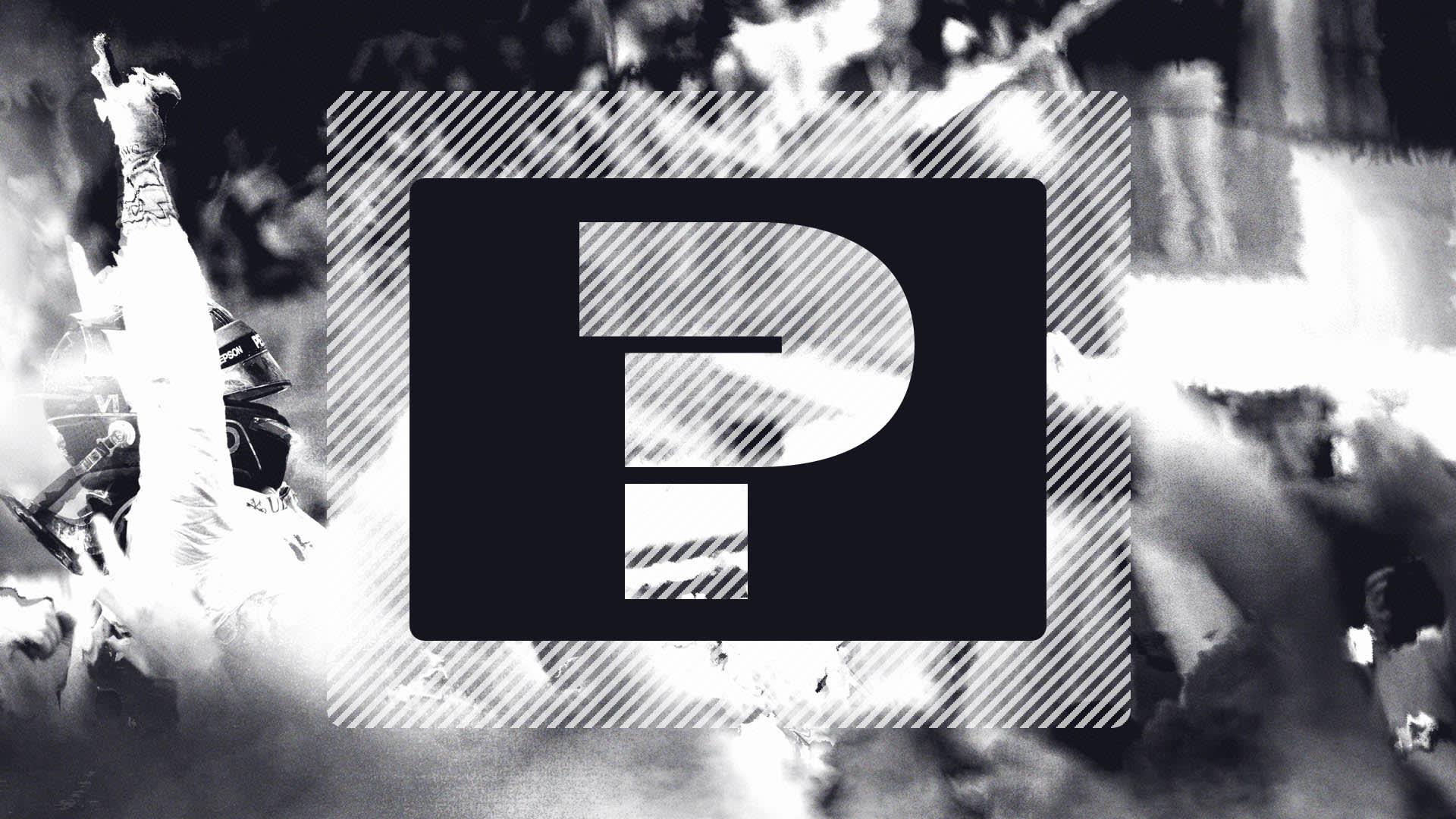 With its blend of high- and medium-speed corners, the Shanghai International Circuit is one of the most demanding on the calendar. But will you find our quiz as challenging as the drivers find China's 5.4km? It's time to dust off your thinking cap...

I got 4, and at least one of those was a guess.

Pretty good qualifying. I enjoyed it. A really big gap between the best 2 teams and the rest. Red Bull is invisible, Renault is a surprise, Giovanni did a great job again, I am starting to like him. We dont need Werlain

I only got to watch the highlights this morning. My internet was out last night then I was out. Gonna try to make a night of it tonight though, hockey, UFC, and then the race. See how long I can last. Maybe try and sneak a nap in soon here.

I’d take Wehrlein over some other guys out there but I agree. Giovinazzi is fun to watch so far. Hes put plenty of pressure on Ericsson right out the gate.

Ferrari right there again with Hamilton. We only got two teams in the race, but its much better than just one.

I love how mixed up the rest of the pack is though. The mid tier point races are gonna get fun as the season goes. Both races have had 5 different teams out Q1. That’s how mixed up they all are. Good stuff.

Interesting start, but pretty boring from lap 20-30. Maybe because I had to wake up early, but almost slept a couple of times. Red Bull was good in changing conditions as always but slow after it dried up. Similar pace between Lewis and Sebastian after they cleared the path. Big Bottas mistake, another awful race from Kimi and the strong Haas. Sainz was my driver of the day. Brave, consistent, strong points.

I fell asleep around lap 37 or something. Appears I saw the bulk of the excitement.

Good points for Red Bull but no pace at all, still lots of ground to make up to be competitive even if they’re clear of the rest. Same goes for Kimi. Its like he and Vettel’s cars are nowhere near each other.

My guy again was Perez. Hes very brave in these new cars. His double pass early was great. Two weeks in a row hes been making bold moves in the middle of the pack. I agree with you on Sainz as well. He was after it from the start.

The Force India vs Williams vs Toro Rosso battle could be great fun.

Always nice to see Haas score too! Hopefully they started a trend.

Feel bad for Hulkenberg choosing Renault. That doesn’t look like points any time soon. And McLaren and Sauber aren’t worth mentioning.

And yup. DRS is for sure dead. Gonna make for less passing but the passing we get will all be real racing passes. So I’m good with it. Guys are getting braver with the cars.

Sauber can’t afford Giovanazzi, Werhlein needs to get in that car.

China reflects more nominally what we can expect in the season and the Ferrari looks the part.

Max is great, but I have this feeling that one day there will be drivers that are going to do the same as him late lunges down the inside and Max will do his late block and his race will end. Vice Versa too, Max will lunge and driver ahead will block late. Inevitable I am afraid.