News before the race weekend: 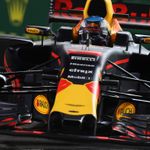 Red Bull have confirmed that Aston Martin will be the team's title sponsors in 2018.

How I loved seeing that Mercedes burn, hahahaha

As a long time Mercedes fan I disagree. XD

Unfortunately I don’t watch F1 that often anymore. Something changed in F1 generally. I don’t know what it is, but it’s not the same as it was when Schumi, Mika, Coulthard, Villeneuve and others were battling for the trophies.

zmajuga It’s the same with football. Football was godlike back when Zidane, Patrick Kluivert, Roberto Carlos, Luis Figo etc. were destroying the field. Now…all I can see are bunch of whiny butthurt snowflakes that spend more time on fixing their hair than training.

I feel it’s the same with F1. Schumaher, Mika and even Schumi’s brother Ralf etc…they were crazy drivers and they made the F1 exciting because every time something crazy happens because of them. I mean, there are few moments here and there in the current F1 (I don’t watch that often F1) but I wish F1 was as interesting as it was back then.

zmajuga I mean look at this…He played around with the car like with a toy.

It is because they complicated things with expensive and unnecessary aerodinamics. They still have that raw engine power, but they have so much down force they almost drive as they are a train on a rail.

That is why they cant follow each other from up close, because the dirty air disrupts the way too complex front wings.
Old times: 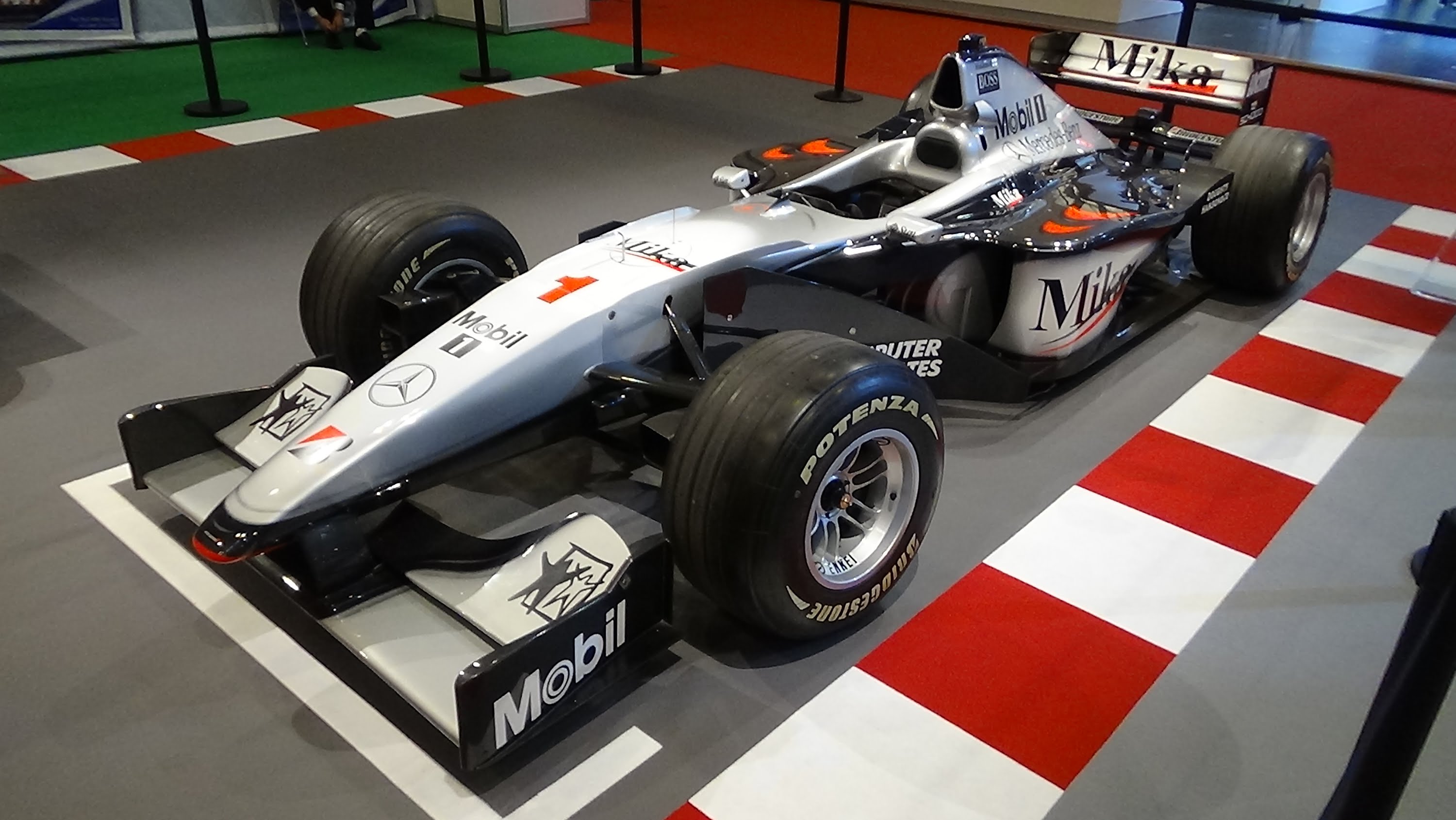 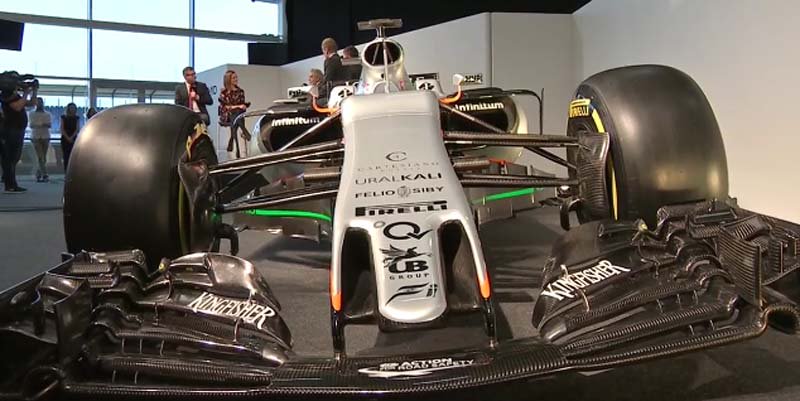 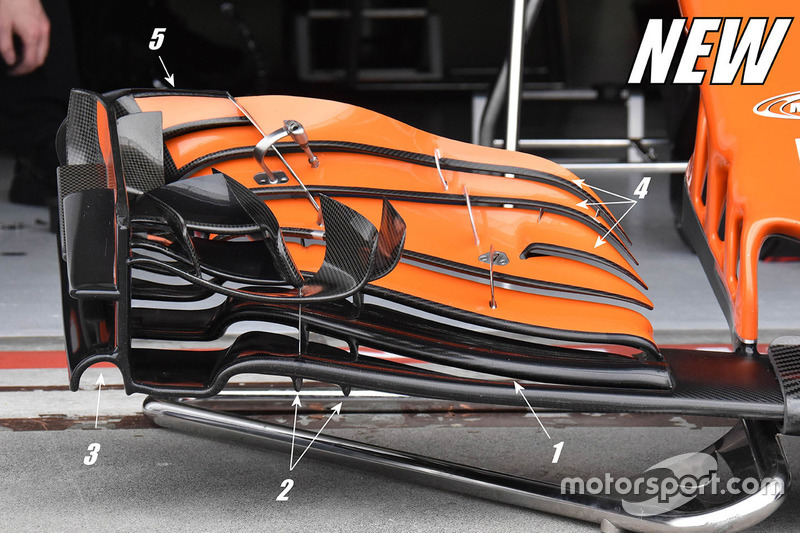 I still watch and enjoy it. :man_shrugging_tone3:

Gasly to replace Kvyat at Toro Rosso for ‘next Grands Prix’: 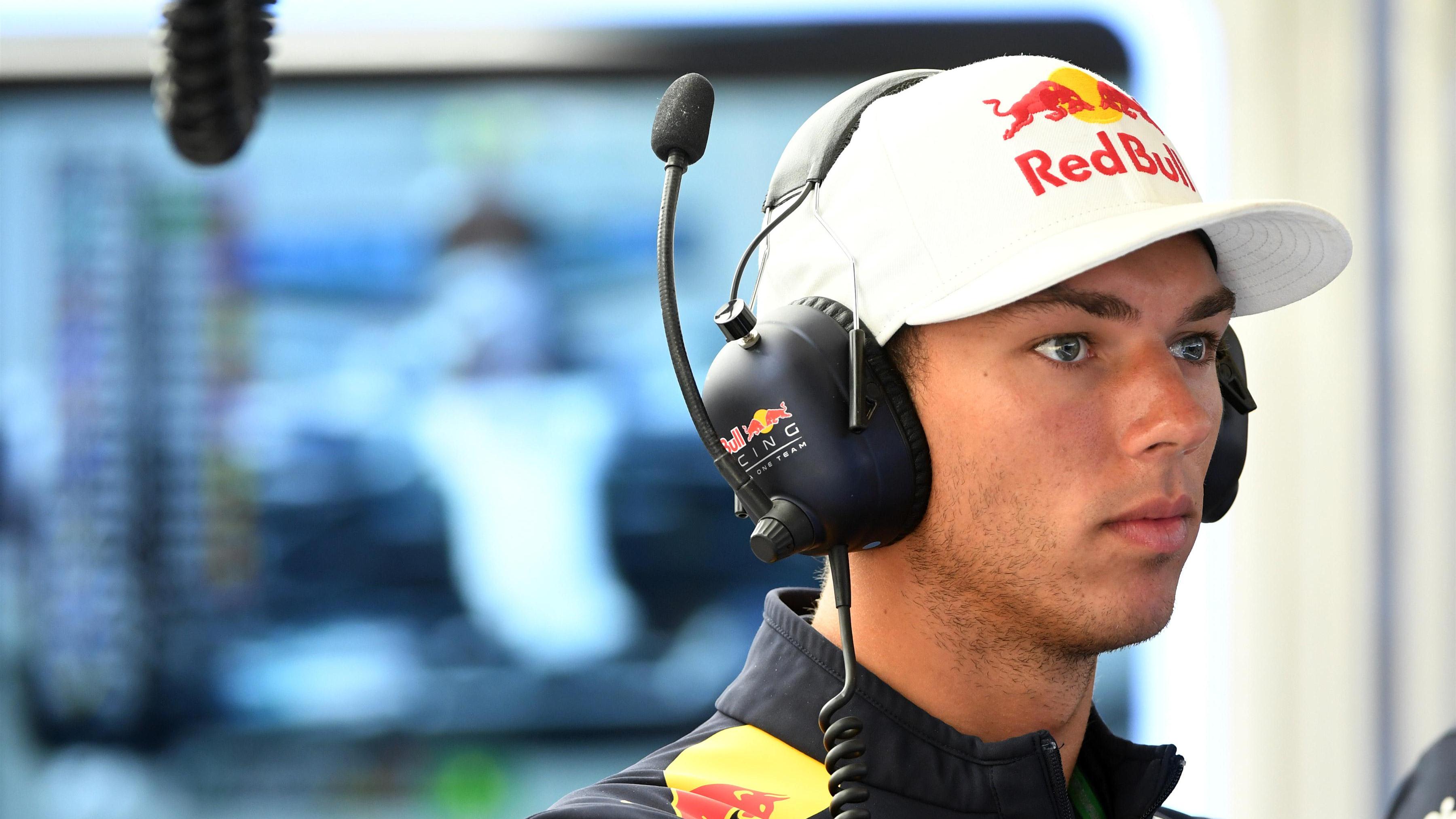 Gasly to replace Kvyat at Toro Rosso for 'next Grands Prix'

Red Bull junior driver Pierre Gasly will make his F1 race debut in Malaysia this weekend after Toro Rosso confirmed he will take Daniil Kvyat’s place alongside Carlos Sainz for the ‘next Grands Prix’. 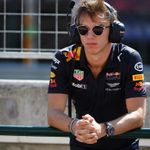 Pierre Gasly will replace Daniil Kvyat at Toro Rosso from this weekend's Malaysia GP for an unspecified number of races.

What? First full race on F1’s YT channel. Total legit recording. What? You can’t even watch a race from last season from legit source only if you recorded and kept it. This is something new.

Edit: But just now read this below the video:
To celebrate 19 years of F1 in Malaysia, we gave fans the chance to relive one past race in full. The monsoon chaos of 2001 - now available to watch for 19 days - was the standout choice…

buttstallion Even at a limited time, its a huge step by Liberty. :clap_tone2:

schlitty Yes, a big step. I would even pay sometimes for watching past races, they need a streaming site

Sad this is the last Malaysian GP, my second favourite next to Spa.

I hate city tracks, need to get rid of them

buttstallion Feel bad for Kvyat. He has taken his demotion like a man and corrected his attitude. Really not treated well.

Alonso, the master of race starts:

I have to get out of bed early 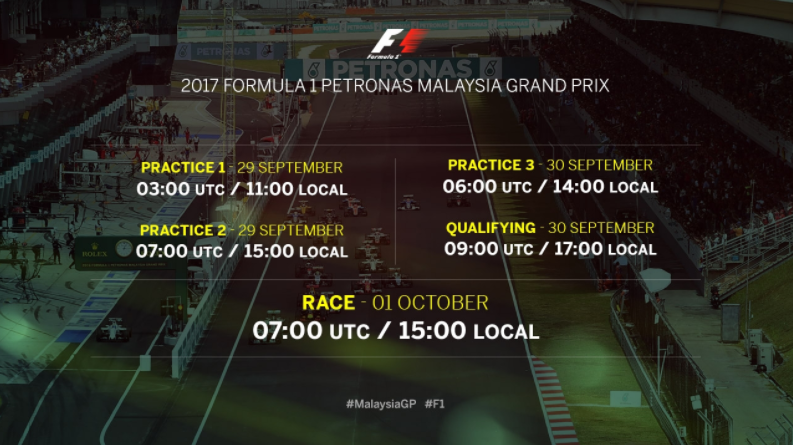 Gasly should be entertaining.

FP1 in wet conditions, FP2 is over with a red flag. Grosjean’s huge crash because of a loose drain cover was sudden.