After waking up this morning, thinking it was Saturday and quickly being disappointed that I had to go to work, I’m happy to say it’s finally over! This weekend will be building a new mod in Fallout 4 with a buddy who has written the backstory and will be providing voice over, as well as MAYBE having a few friends over to watch a few Star Wars movies since our youngest friend says she hasn’t seen any of them. To you all, Cheers! and have a great weekend 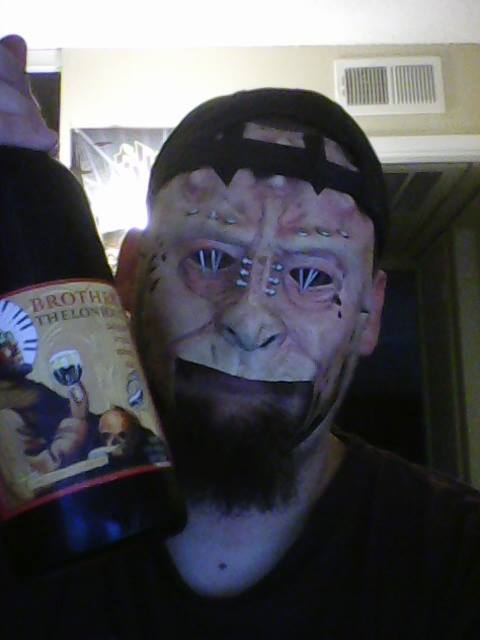 This is my night

Have a great weekend tat2teel Star Wars 4ever <3
I would have guessed that friend is a she. Women… 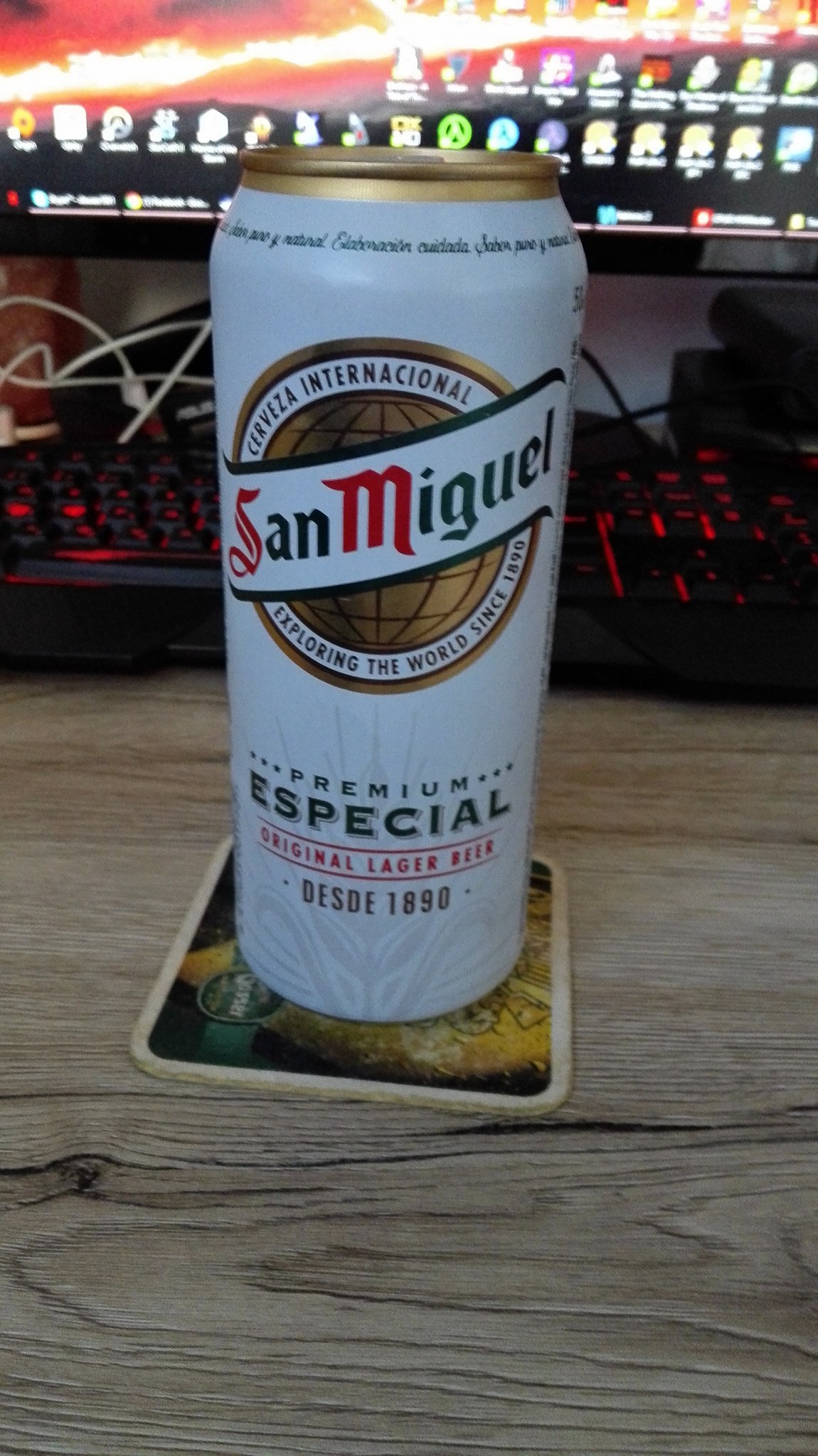 buttstallion Most of my local friends are women but only one hasn’t seen any Star Wars. She’s a Little Colombian lol

Have a nice weekendddd \m/

katsuo That was in my pc room today. And it reached 31C in the afternnon. But a storm is here finally. 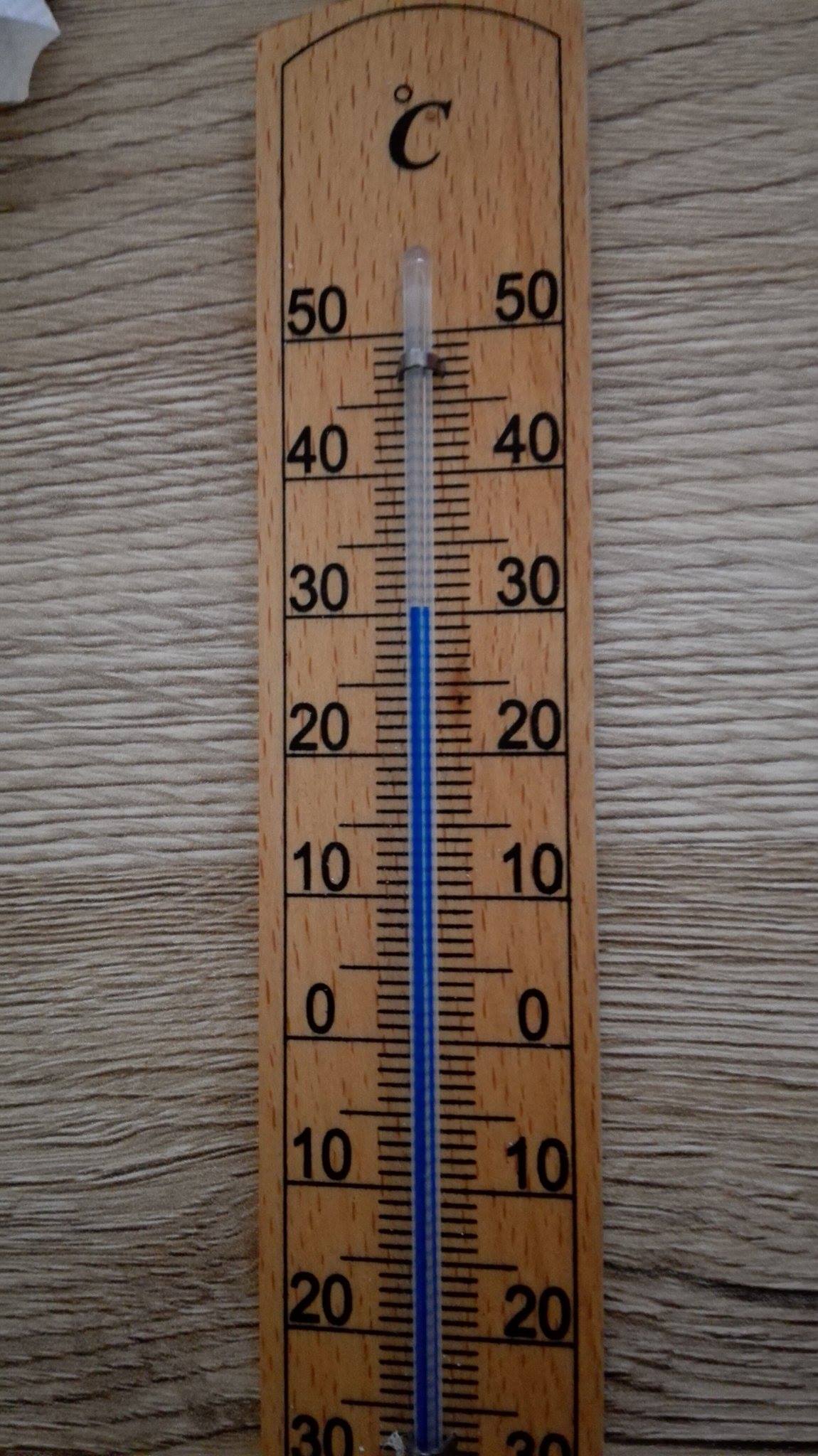 buttstallion I’m living near a river and it’s stinking hot. I think I would die for a thunderstorm XD