Hey guys, hows everyone today ? Either way I always wanted to have fun and play some multiplayer with few people and thanks to Ben we have EGN,where all of us could play together. I have mostly played solo but I started liking playing with you guys each day more and more. I would like to attend as much as EGN nights as possible and have fun with all of you in games and over Team speak,even tho i rarely speak. Thanks again and hope we can play soon together.

Even though I’m in a really bad mood today and I kinda hate that you haven’t accepted ARMA from Shifty, I do want to play KF2 tonight with ya. So if you gonna play around 10PM-1AM, invite me. I finally found my balls to play the game actually on hard difficulty. Need the achievements.

Katsuo Will do and dont worry I accept it from Todd. He surprised me and i was thinking it has something to do with you and Shifty so thats why i accepted it XD

ArsonSami hahah they had no idea. But Katsuo got surprised as well!

Spinalfailed I woke up and I got slapped with the tales. Love ya Todd

Katsuo Better than waking up and being slapped with a hard cock… well if you are into that thing its cool. If you aren’t then whatever actions led up to that moment you better rethink them!

Spinalfailed yea I’m totally not into hard cocks. They are freaking me out. 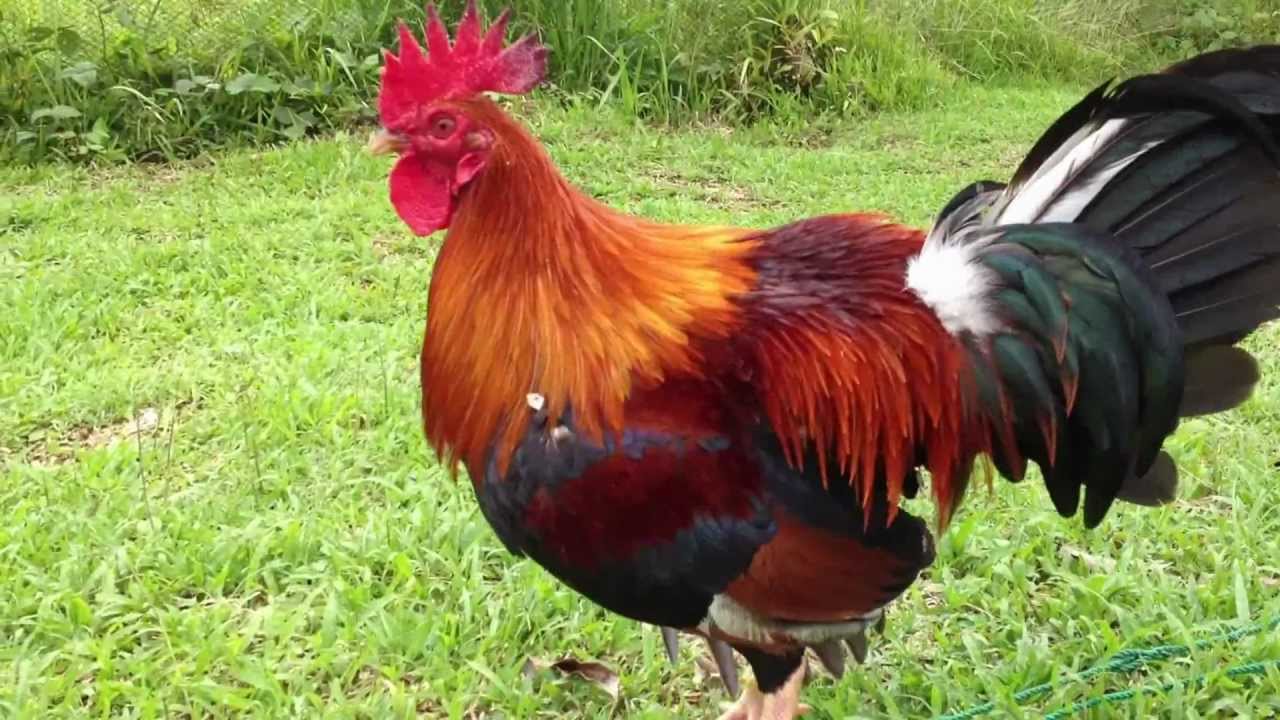 Katsuo Imagine how they feel smacking some human in the face! 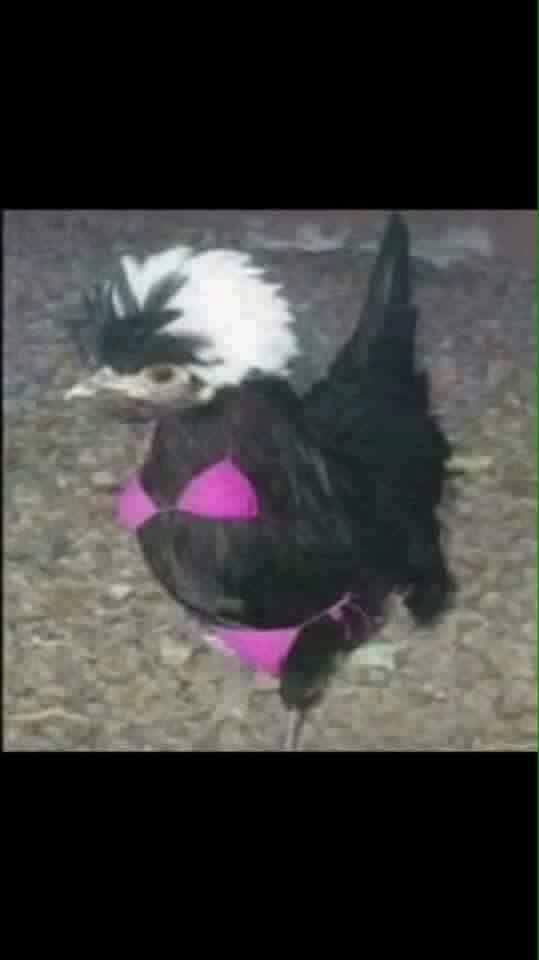 FireWitch I…this… is it wrong that I am strangely aroused! 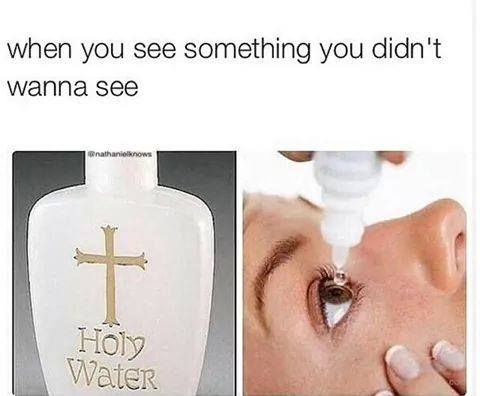 FireWitch Its just the pixelation the pink its just something about bad photoshops! lmao

Spinalfailed Bad photoshop!!?? Do you want to know how long and hard I had to fight that darn bird to get that bikini on it? Photoshop indeed.

Who posted the pic of my ex?