Not to be confused with GX reviews.

The consensus is it is not very different from the past gears games. Some people like that, and some don’t. 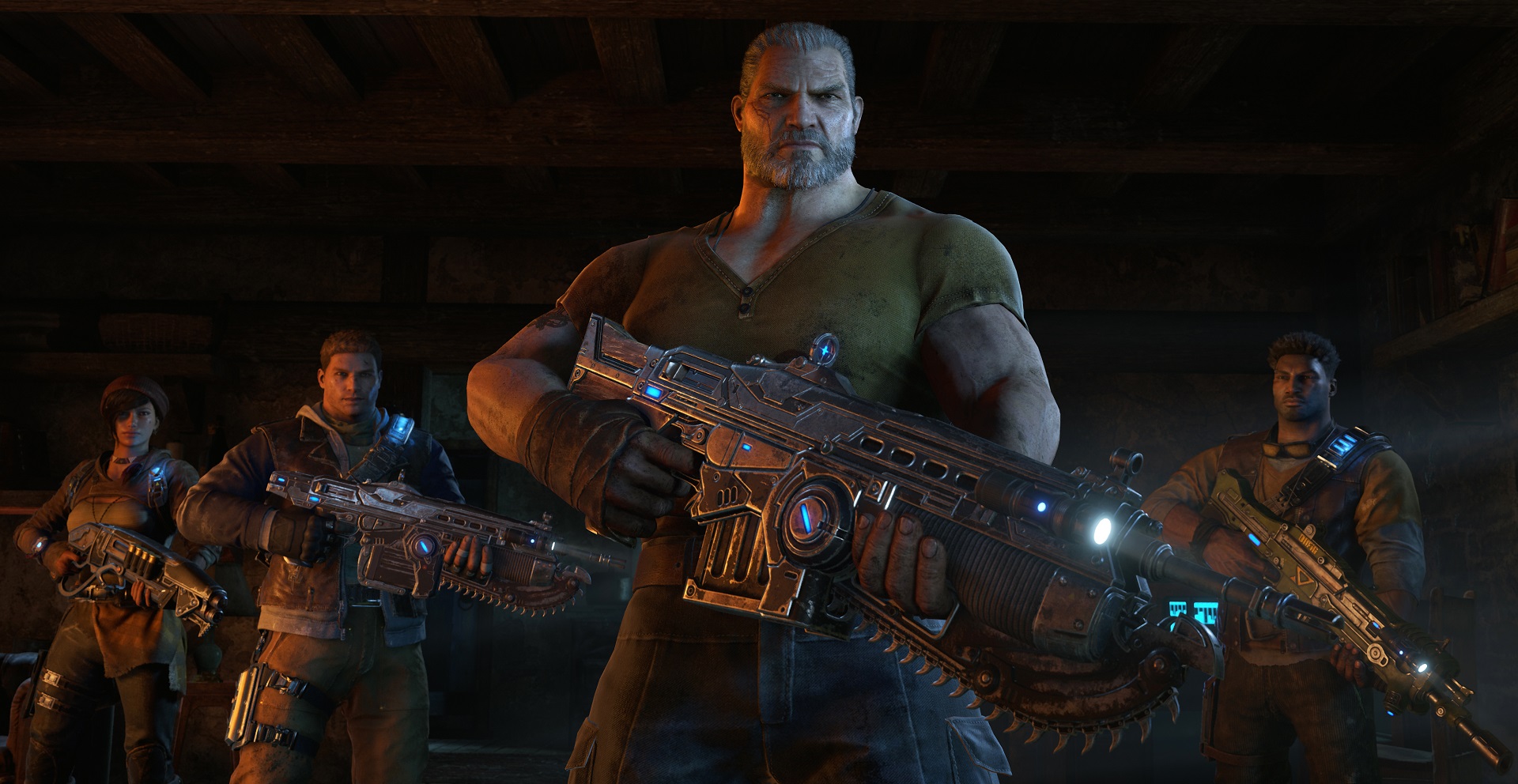 Gears of War 4 makes the best of the franchise's multiplayer modes, but delivers a lackluster campaign in the process. 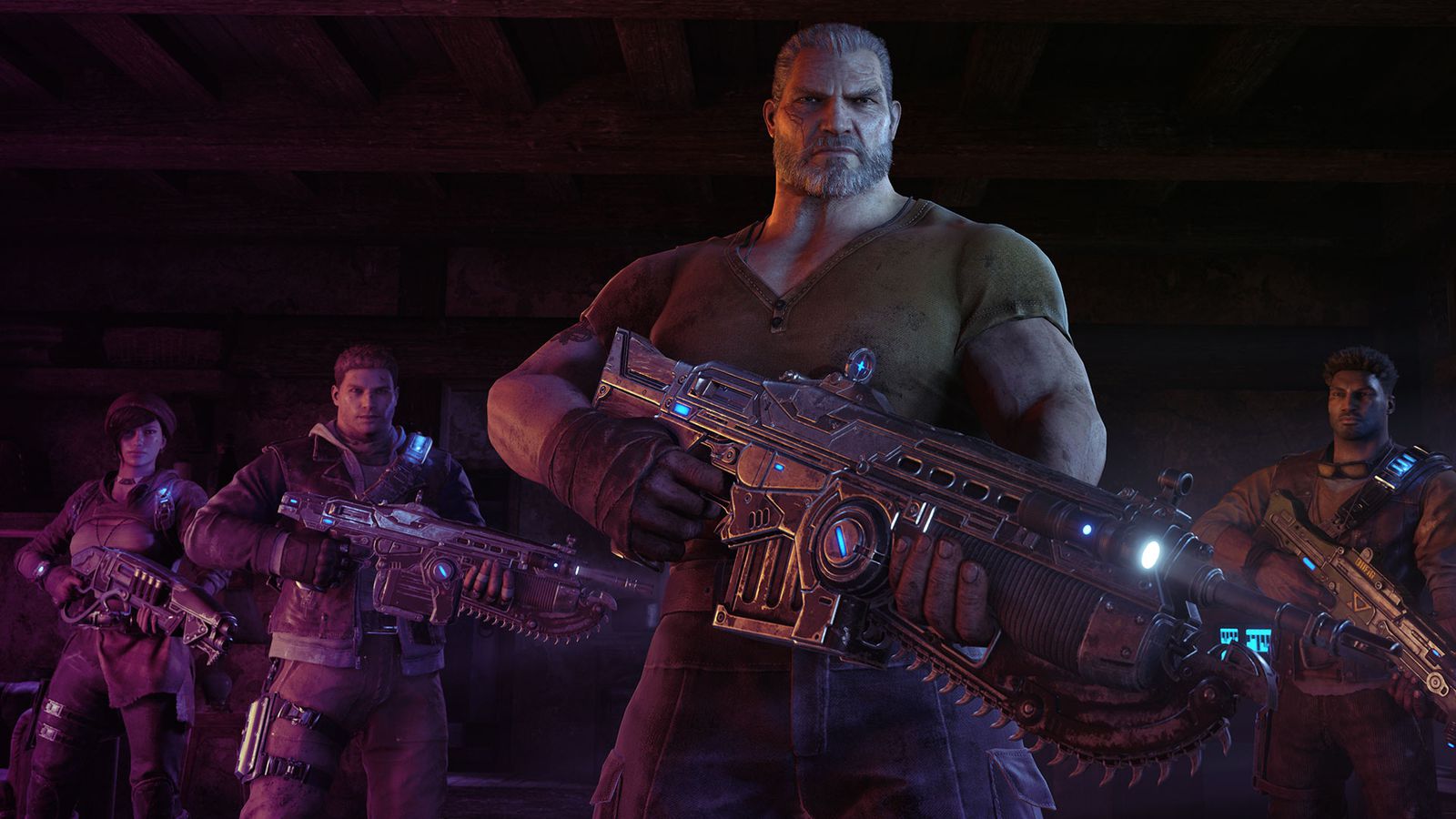 You're not suffering from déjà vu. 'Gears of War 4' really is that familiar

'Gears of War 4', the first new Gears game from Microsoft’s new studio The Coalition, freshens up some modes while playing it safe in others. Gears of War 4 review – The Coalition has brought everyone that made the Gears of War series so spectacular on Xbox 360 and built upon it for Xbox One, making this entry one of the best games on the console.

Wait, Polygon gave a score higher than 6? What year is this?

Katsuo Don’t worry, the Assistant who had to post the review on the page just had the page with the final results the wrong way round.

I am interested in seeing the performance on PC.

Apparently a RX 460 can run the game extremely well on medium settings 1080p. 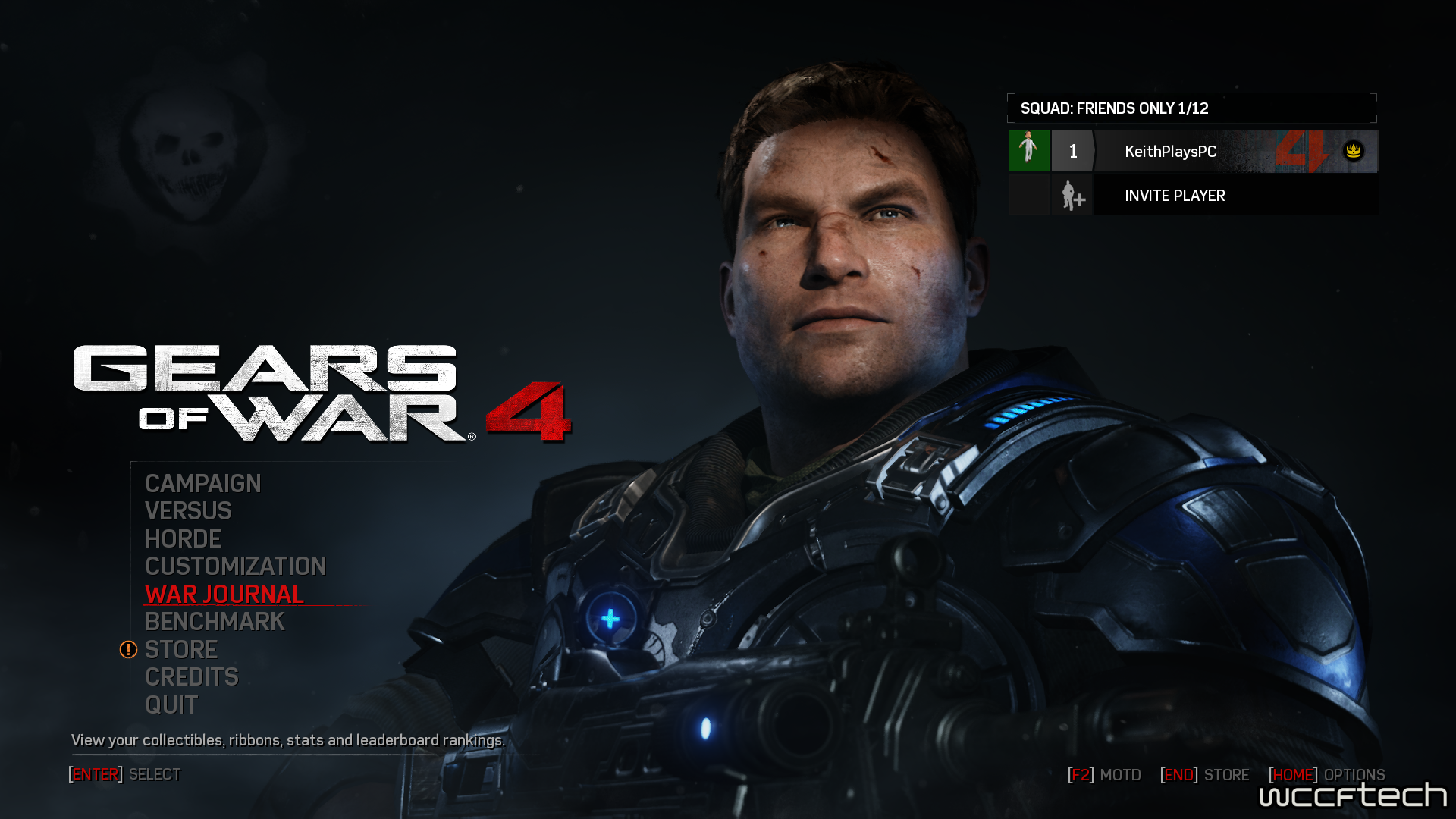 Gears of War 4 Performance Review - Forget about the Ultimate Edition

Gears of War 4, the latest DX12 game to come out of the Windows Store, is now available and we find out how it's performing.

No one loves me her so much down votes :&

No one loves me her so much down votes :&

Just checking in to say this game is awesome and runs perfectly on pc.

I shall be picking this up as soon as I have the funds! This is, one of the reasons I have had Xbox’s for the past 6 years lol.

Oh yeah, I played an hour or two on xb1 while I was trying to update the pc version and then I switched to pc and the transition was seamless. I continued right where I left off without having to do anything. Nice to know the play anywhere thing works!