Just arrived. Maybe I am going to postpone the gaming while I finish these 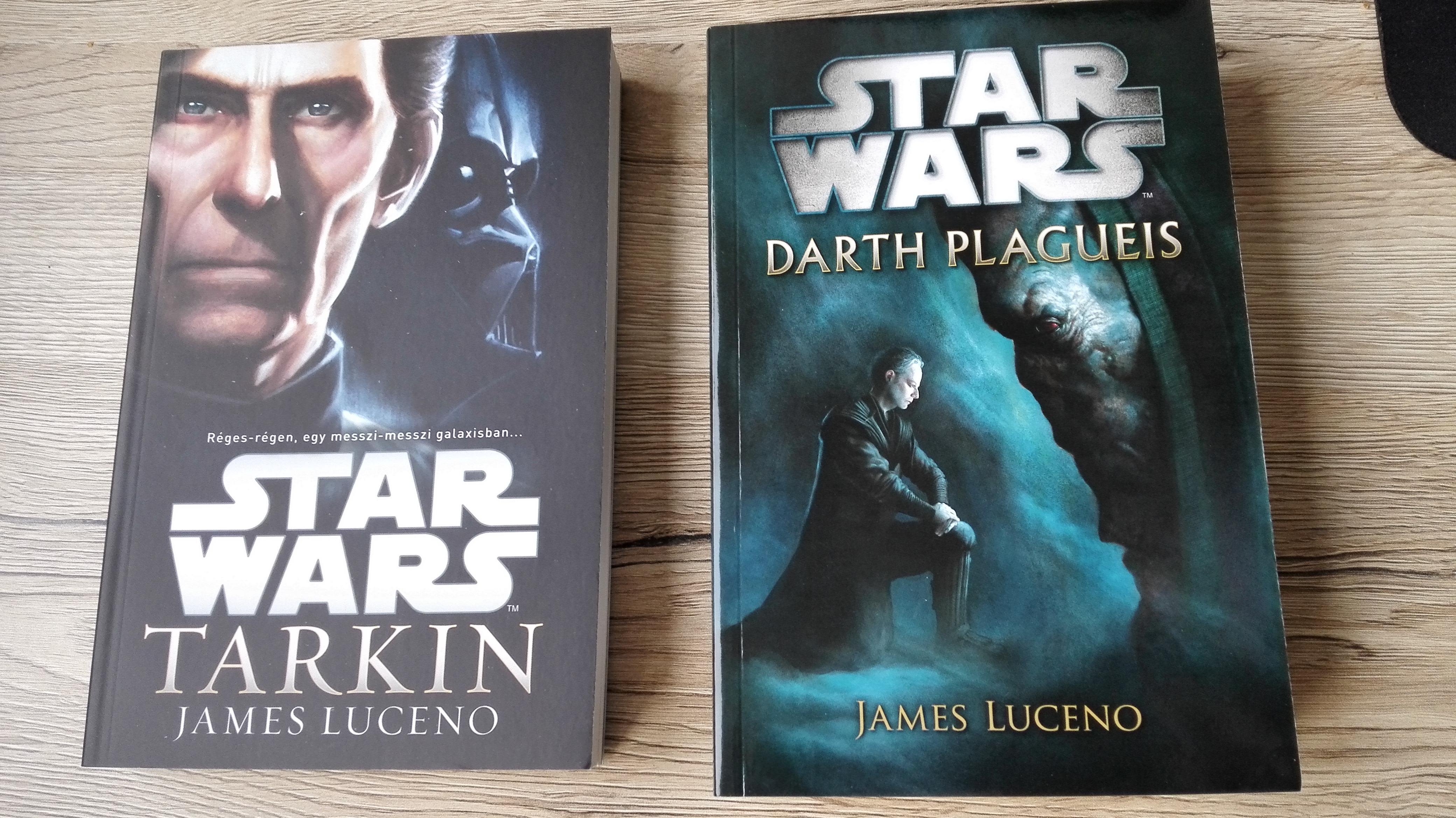 I really do need to read a Star Wars book and see what I think of them.

Timothy Zahn is the best SW writer in the world. 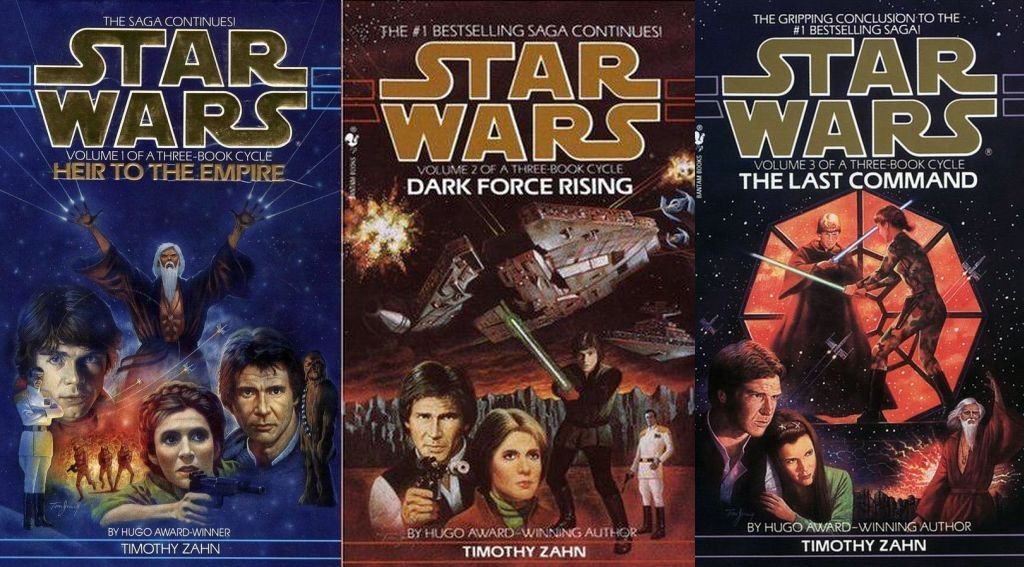 ButtStallion said in Gifting myself:

Timothy Zahn is the best SW writer in the world.

Hats off to ButtStallion
The Thrawn Trilogy is one of the greatest sets ever, with one of the best villains ever. The Universe in these books takes a shit over the prequels and the decisions Lucas made during filming and developing them.

Edit: And is one of the few instances where Bothans actually exist and are not simply mentioned XD

Sgt_T8ie And I love Thrawn and his character. In the animated Rebels, it looks like an idiot so far. I would love to see this trilogy made into the next movies, but Disney just had to ruined it. This was almost a “half-official” version of the next Skywalker story. No Star Wars fan live without these books. Maybe after my new books I am going to start reading this again.

I heard the Darth Plagueis is awesome, 4,7 star avarage where I ordered from.

And that’s my Universe & I’m happy.

But still need to see the movies about Thrawn