GTA V might be free on Epic Store tomorrow 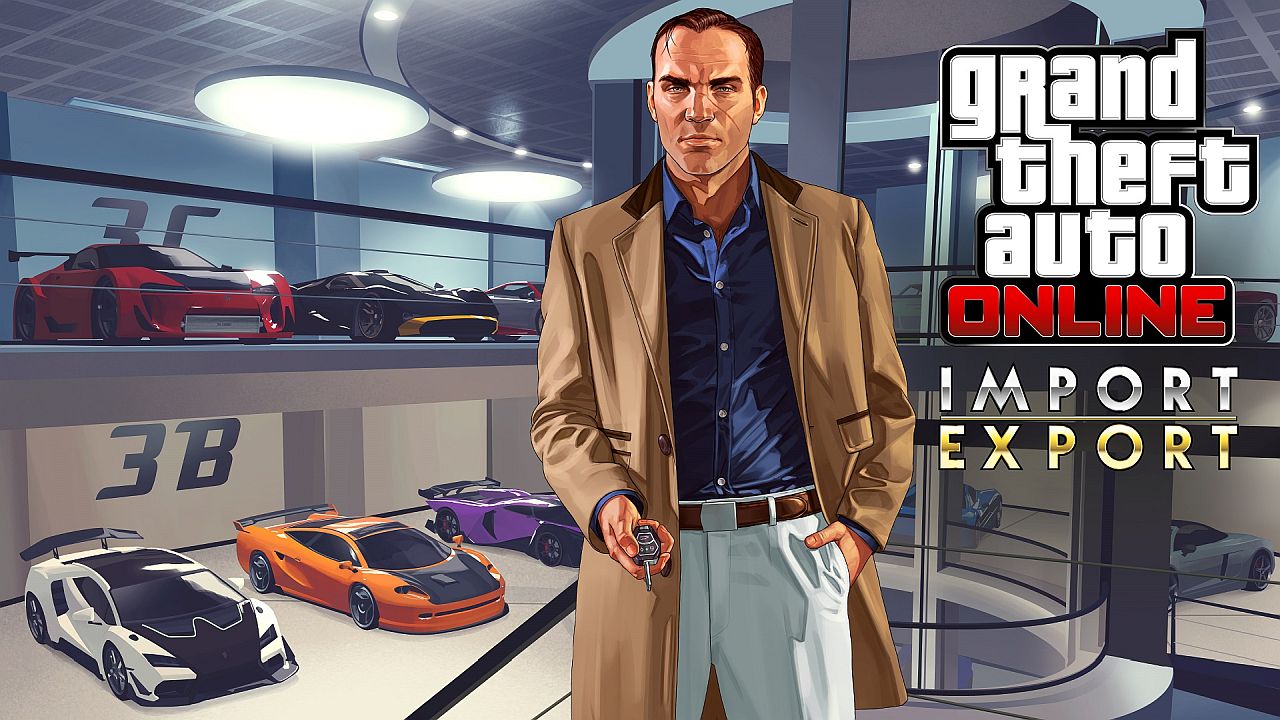 Rumour: GTA 5 will be free to download and keep on the Epic Games Store...

GTA 5 free? If the rumours are true, you’ll be cruising the streets of Los Santos on PC tomorrow. It’s hard to imagine a single person alive today who doesn’t already own GTA 5, but its continued sales success proves otherwise. GTA 5 recently went...

Epic Store and all about it Gaming

This is the place to hate or love or just don’t care about Epic Store…but share all opinions.

everybody hates ES. i just feel like sharing so yah why not :3

I don’t hate it. I just posted a link where you can put your Epic Games links instead of creating new topic for it.

sorry i didnt know that

Inexplicable brand loyalty to Steam? The argument of having one launcher went away with Origin. Though now you can have one launcher with galaxy I guess.

Hmm, wonder where that rumor came from?

My guess was Rocket League.
Because Epic now owns Rocket League, and its already been said that its going to appear exclusively on Epic starting sometime in May. I figure they will give it away like Fortnite and make money off the season passes and skins.

My other guess was Borderlands 3.
Because that one was exclusive on Epic for a year, and now that its not exclusive anymore, I figured they might just give it away as a great big middle finger to Steam.

Everybody? Sorry but I guess I am not everybody

I don’t mind it at all lol