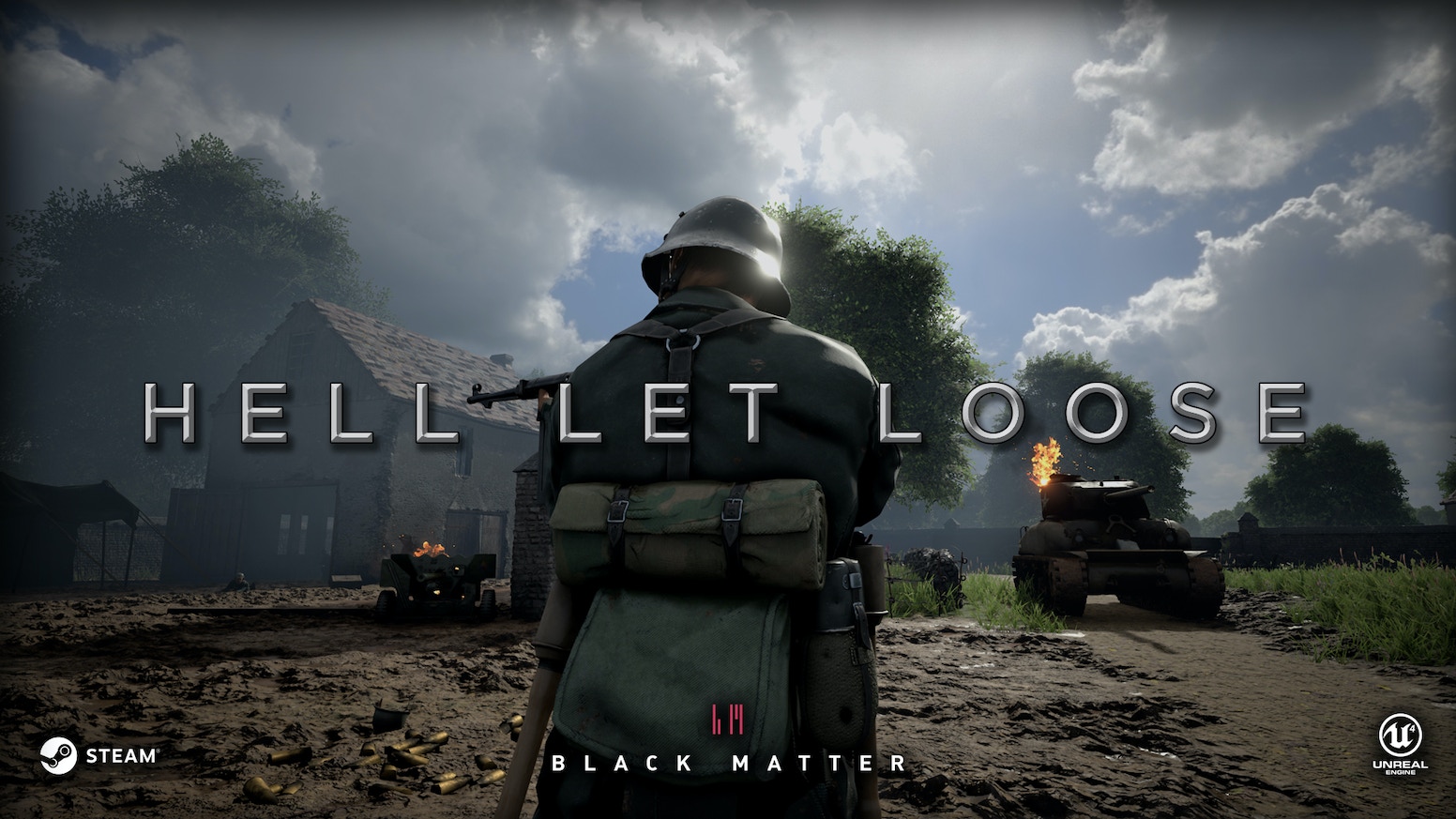 walruswitalys but CoD WWII isn’t even out yet. How can you be disappointed?!

shiftysatchmo There is a lot of things which i dislike about this COD mate… maybe SP is gonna be good but MP is trash. Honestly I expected better a mix of COD 1 and 2 with some WAW things in as well but this is just a fest of WTF for me. i just don’t like it, it doesn’t satisfy me in any way.

I hope SP will be good.

walruswitalys I’ve learned not to judge games by their betas toooo much. For example, I loved the gears 3 beta more than the final game haha. Anyhoo, I play CoD on PS4 so it’s a very different experience

shiftysatchmo I know but i just dislike it, game modes are pretty dull as well but on the other hand i tried Hellblade so might spend a couple of hours to finish it and enjoy that… its amazing

walruswitalys it’s one of the best games of all time

walruswitalys borrow a controller from Katsuo