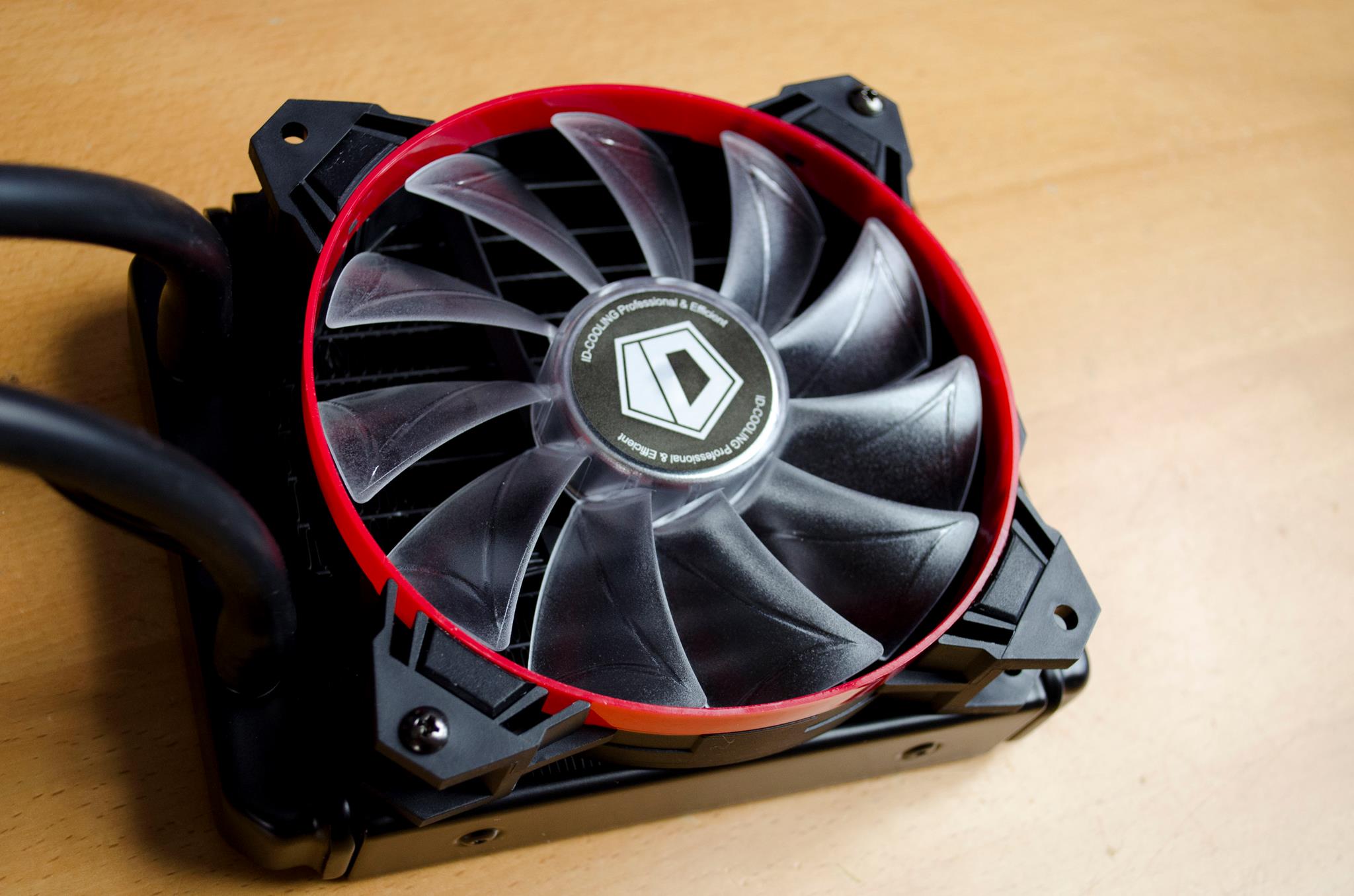 Just out of curiosity, have you ever considered using cpu heat simulators for cooler test?

LetsGetIt1220 it’s a resistive heat generator, with mounts for intel and amd sockets

Hmmm, will have to look into it. Always up for better testing

Got a link to one/article of some sort by chance?

Sweet, will have to look into it and see if it’s something I can do

Does look promising though if I can.

So would you say this AIO is worth using on an FX 8320 to overclock to 4.5ghz and not worry about temps?

Gorkie Should be more than fine for that bud. When testing coolers, I run my 6700K at 1.45V for the overclocked tests and this past with flying colours.

Interesting that the noise level is so much different from the 240L.

Looks to be a refreshed fan, as from the 240L article it’s a similar model number but running at a higher current.

Sgt_T8ie Ya, it’s also only a single fan instead of two which does help a bit

The noise level, or rather, lack thereof was quite imnpressive.

LetsGetIt1220 Am I right in thinking that a doubling in noise would be a change of 6dB? So the difference in the two AIOs is massive!