Finished Vanquish (again). The best third person shooter I’ve ever played. It was insanely good back on PS3 and it’s even better now. Smooth gameplay, beautiful visuals and a cool story with some really sexy QTEs. Vanquish definitely deserves a sequel and hopefully we will get one. Highly recommended! 10/10 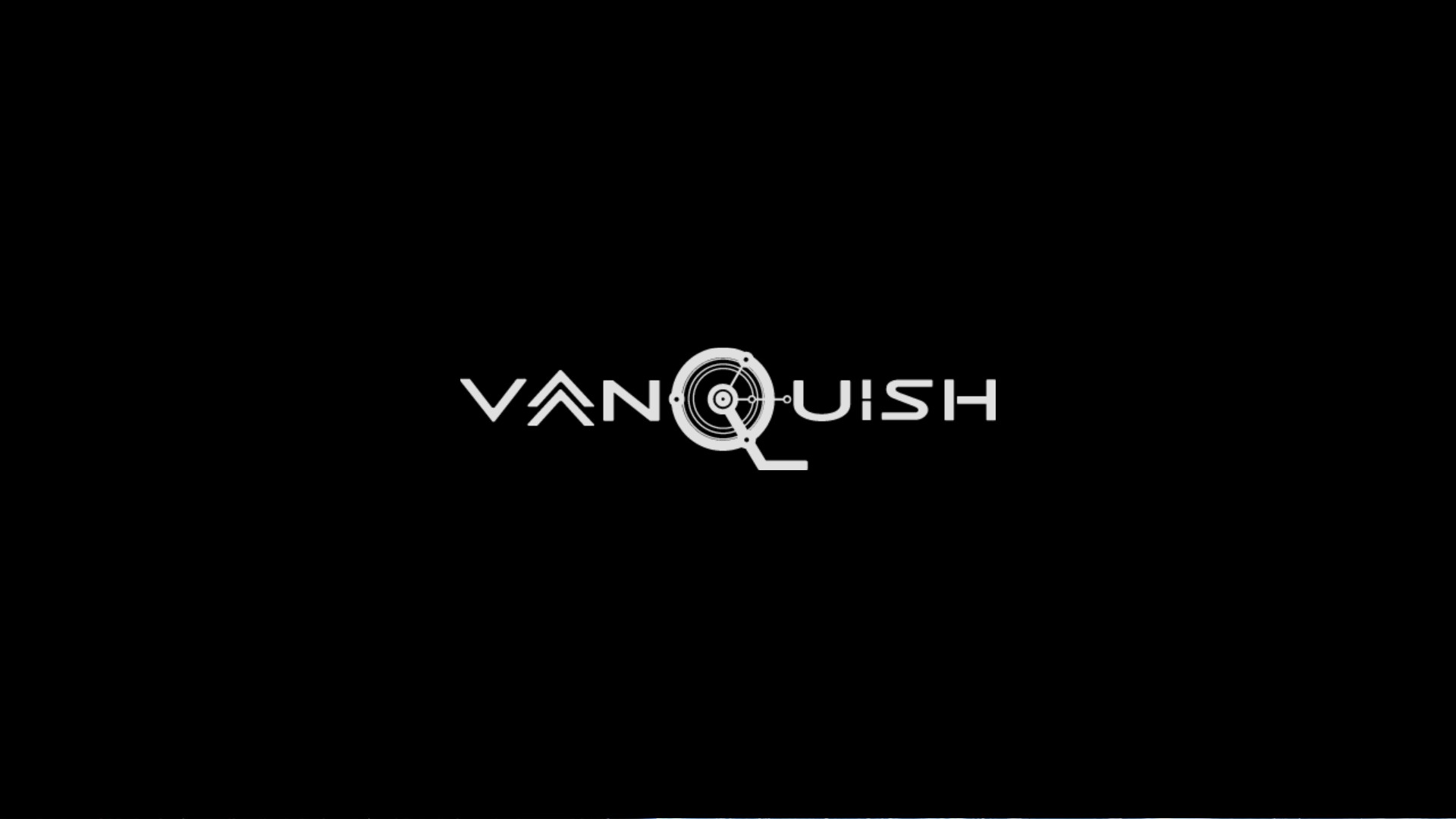 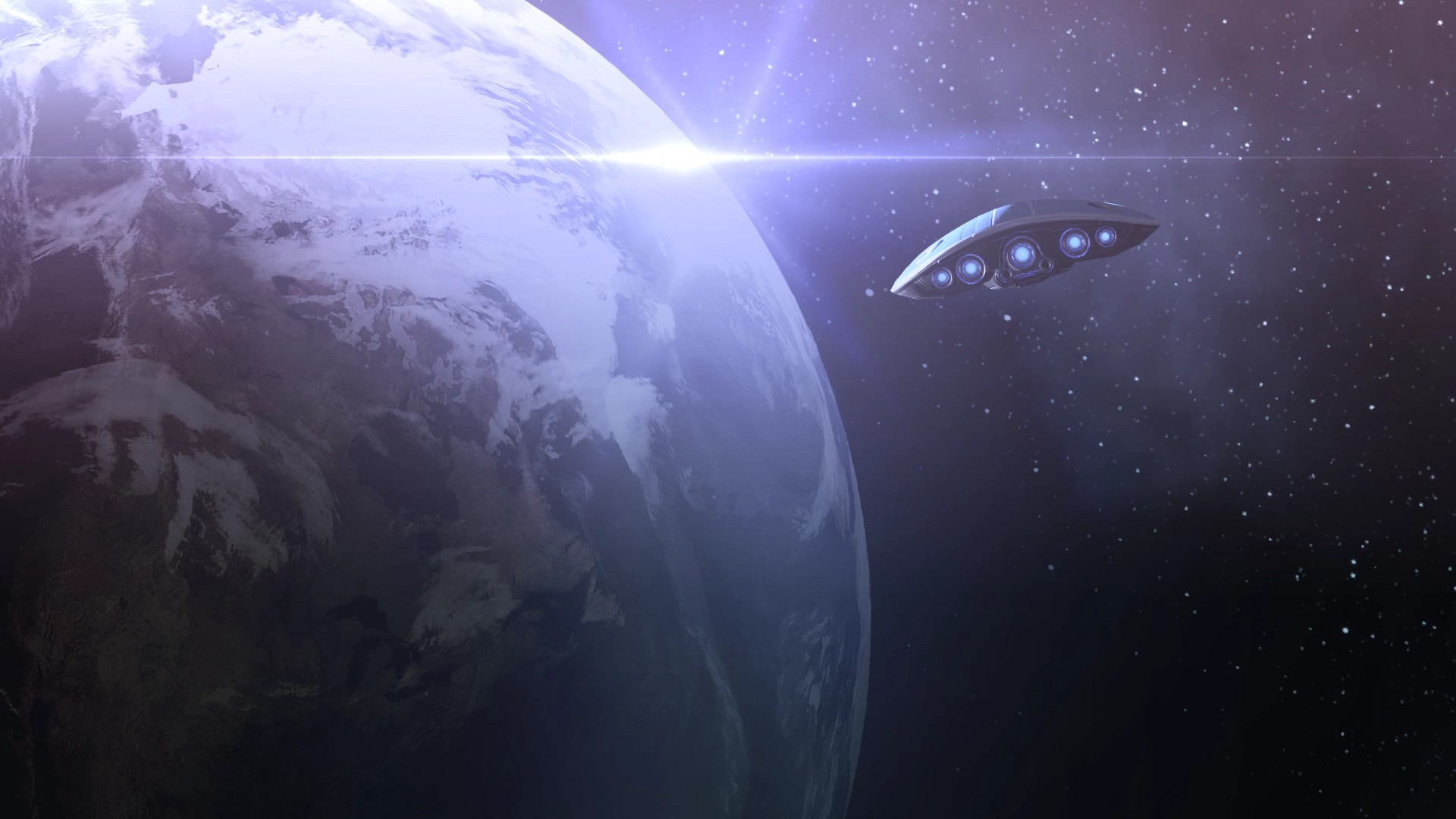 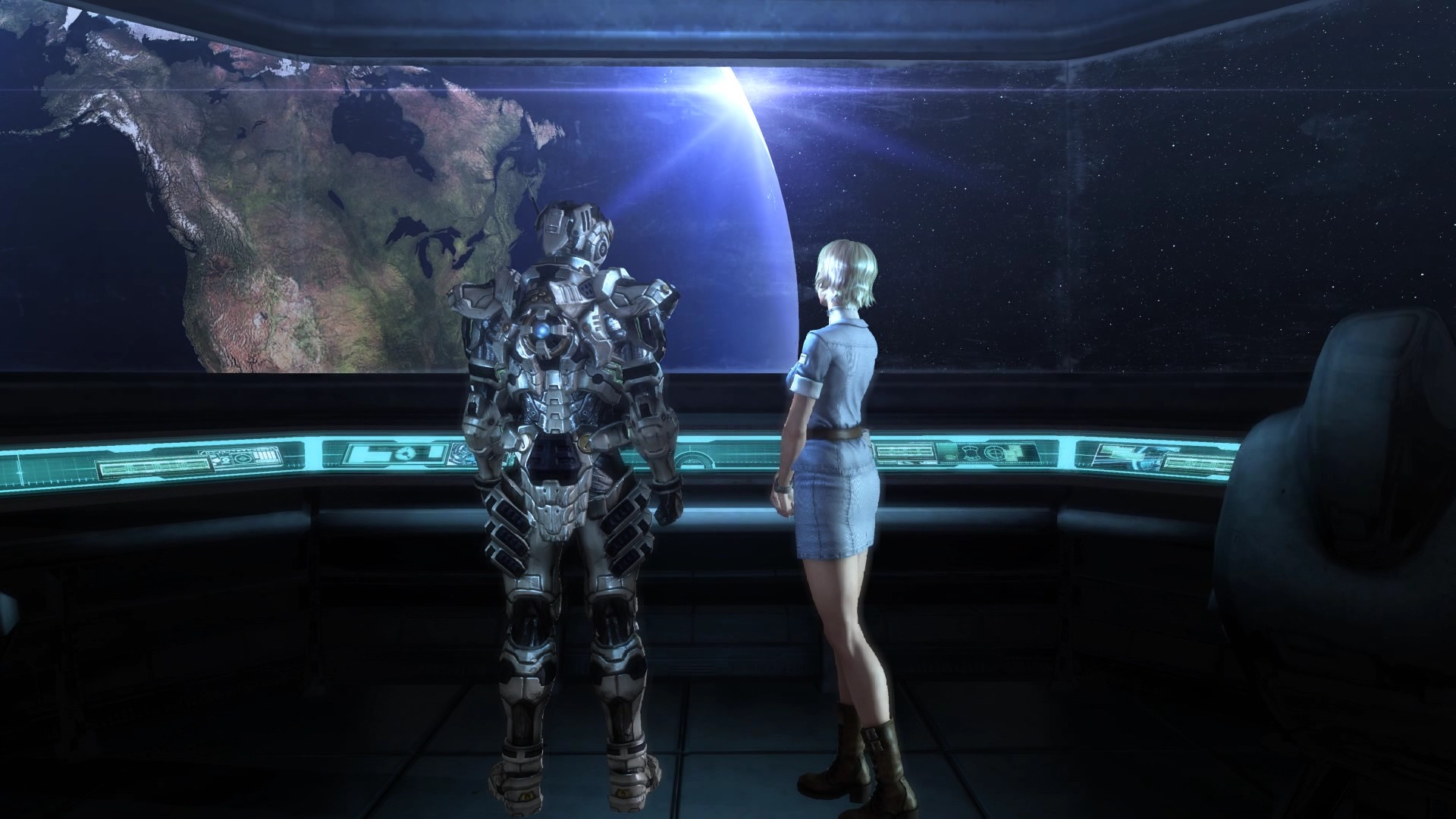 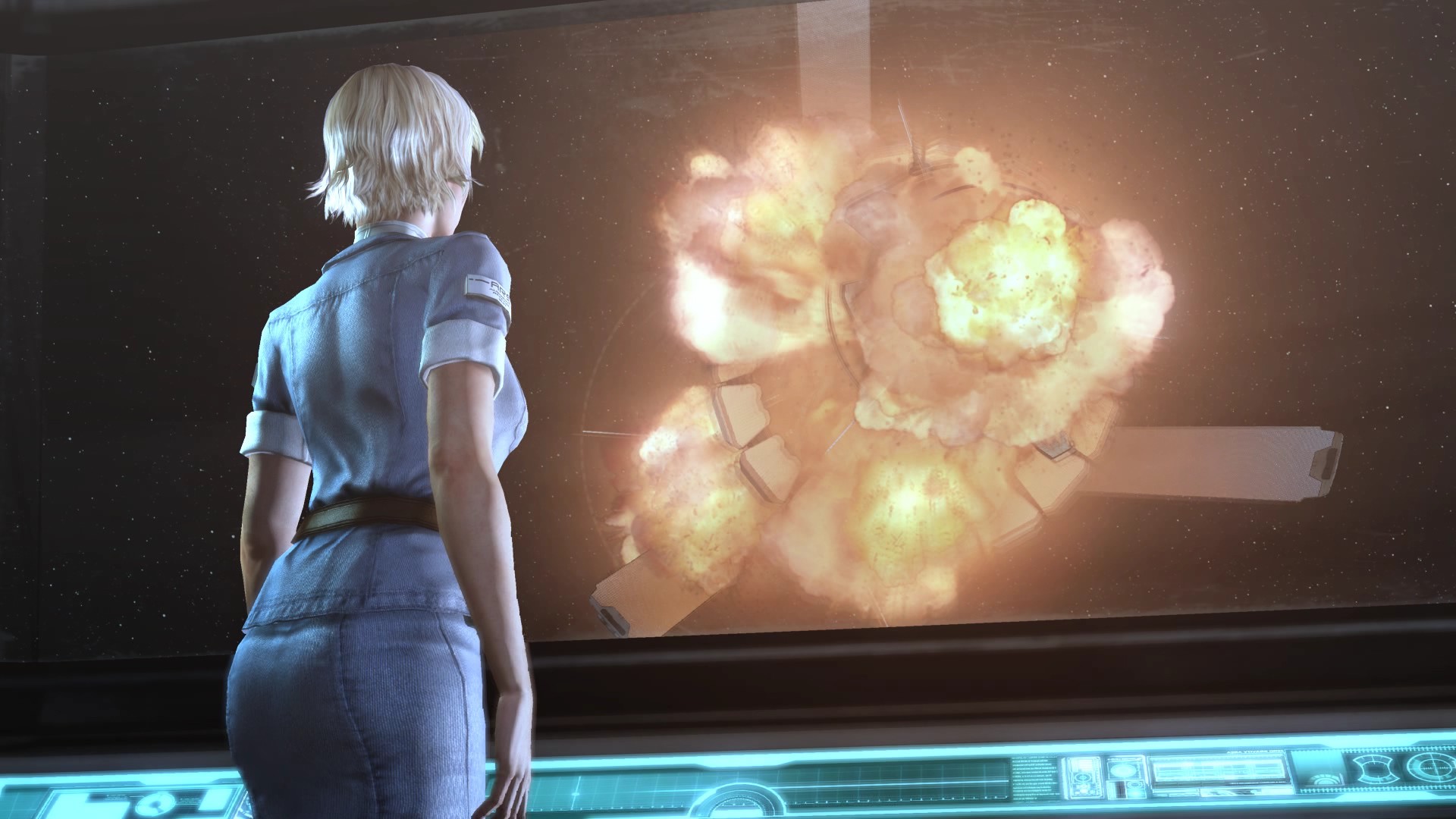 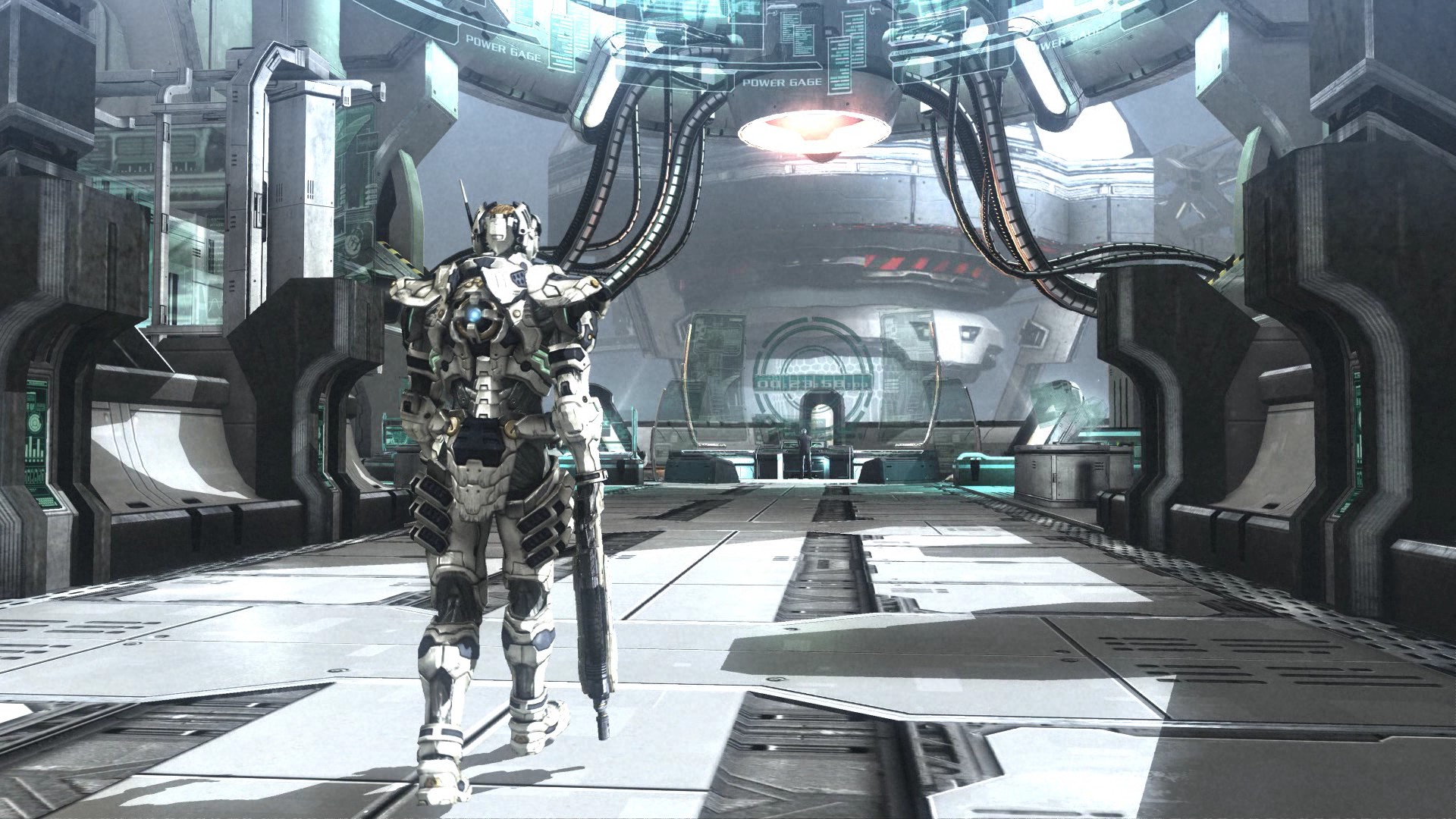 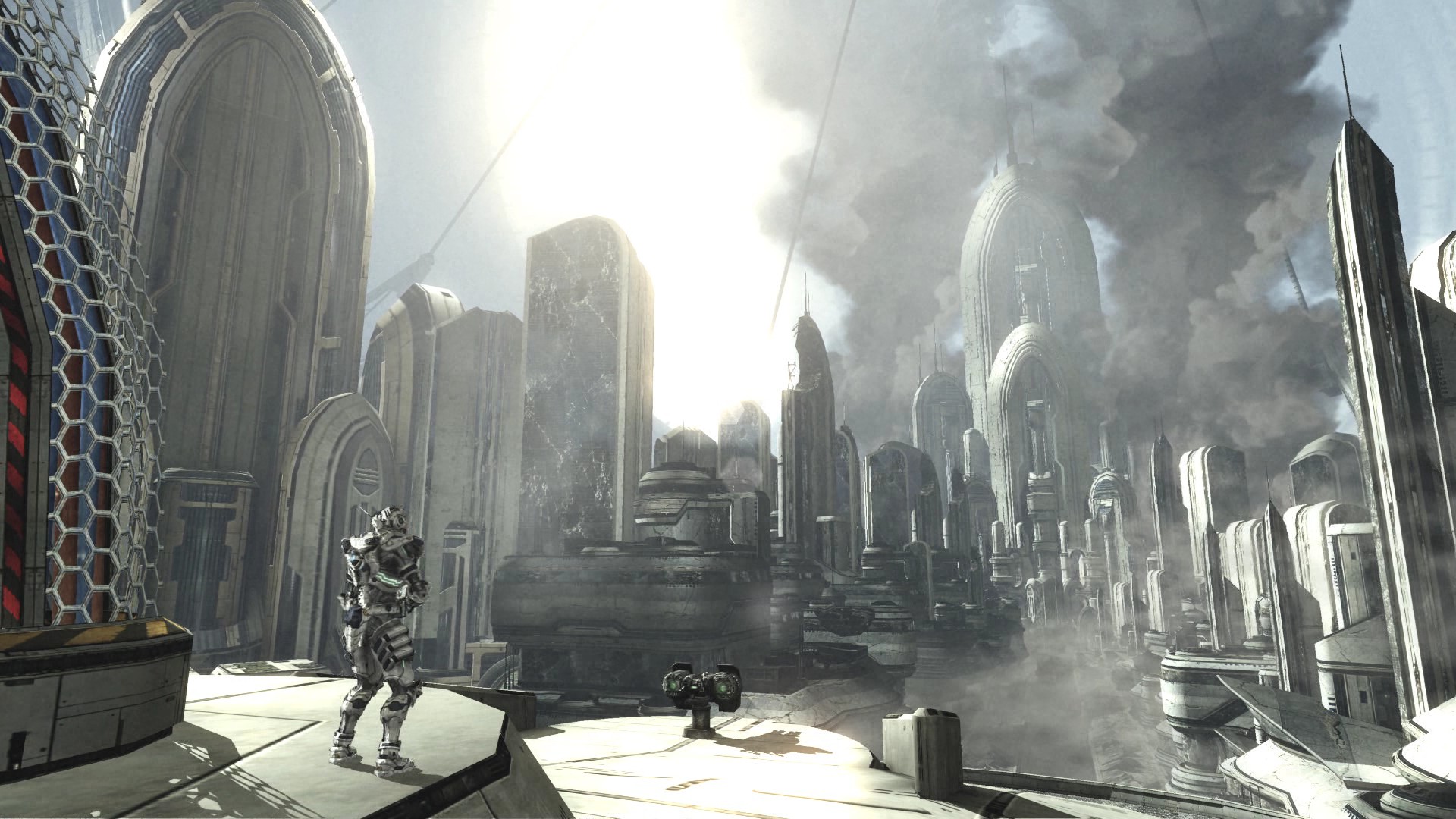 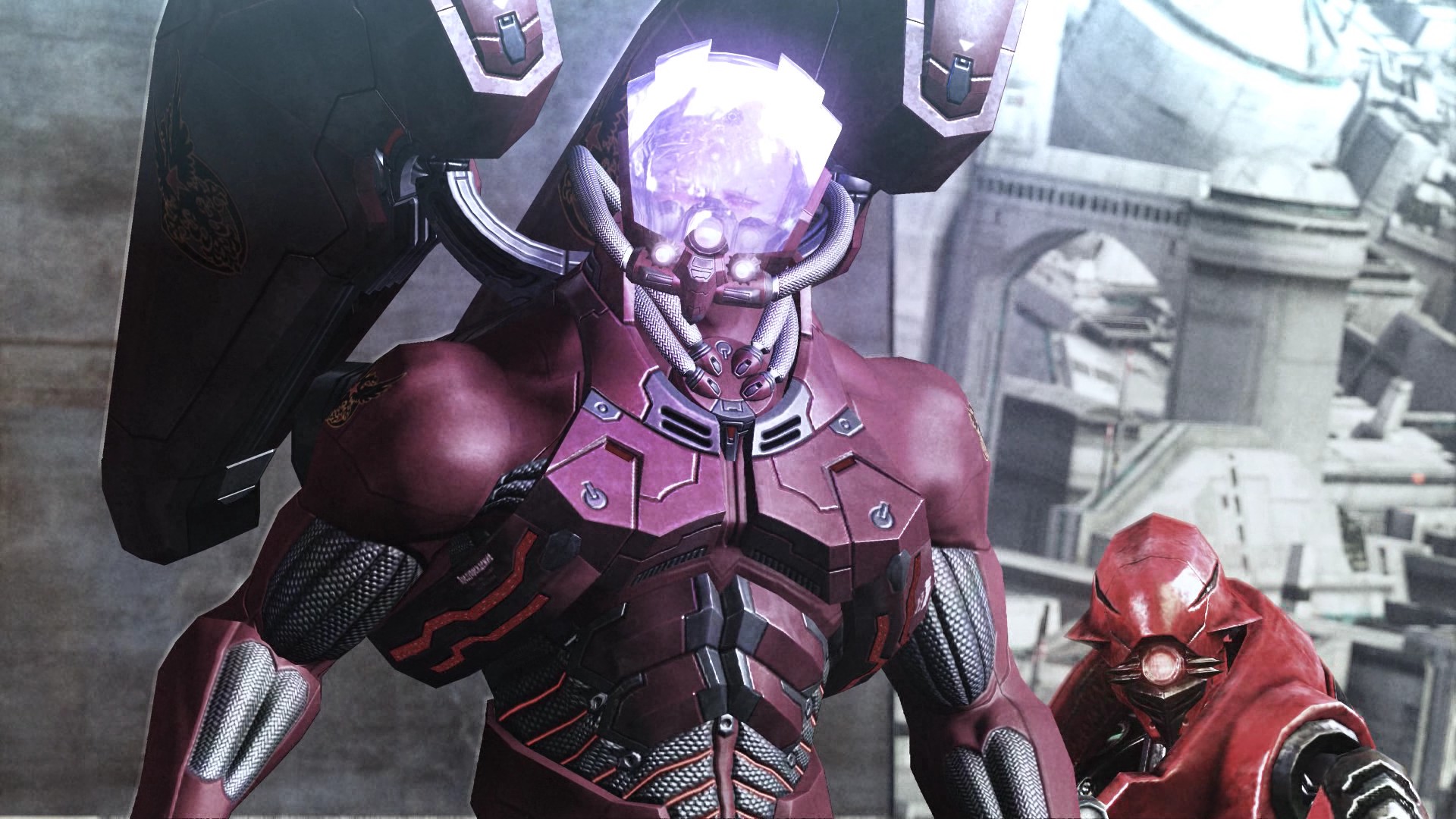 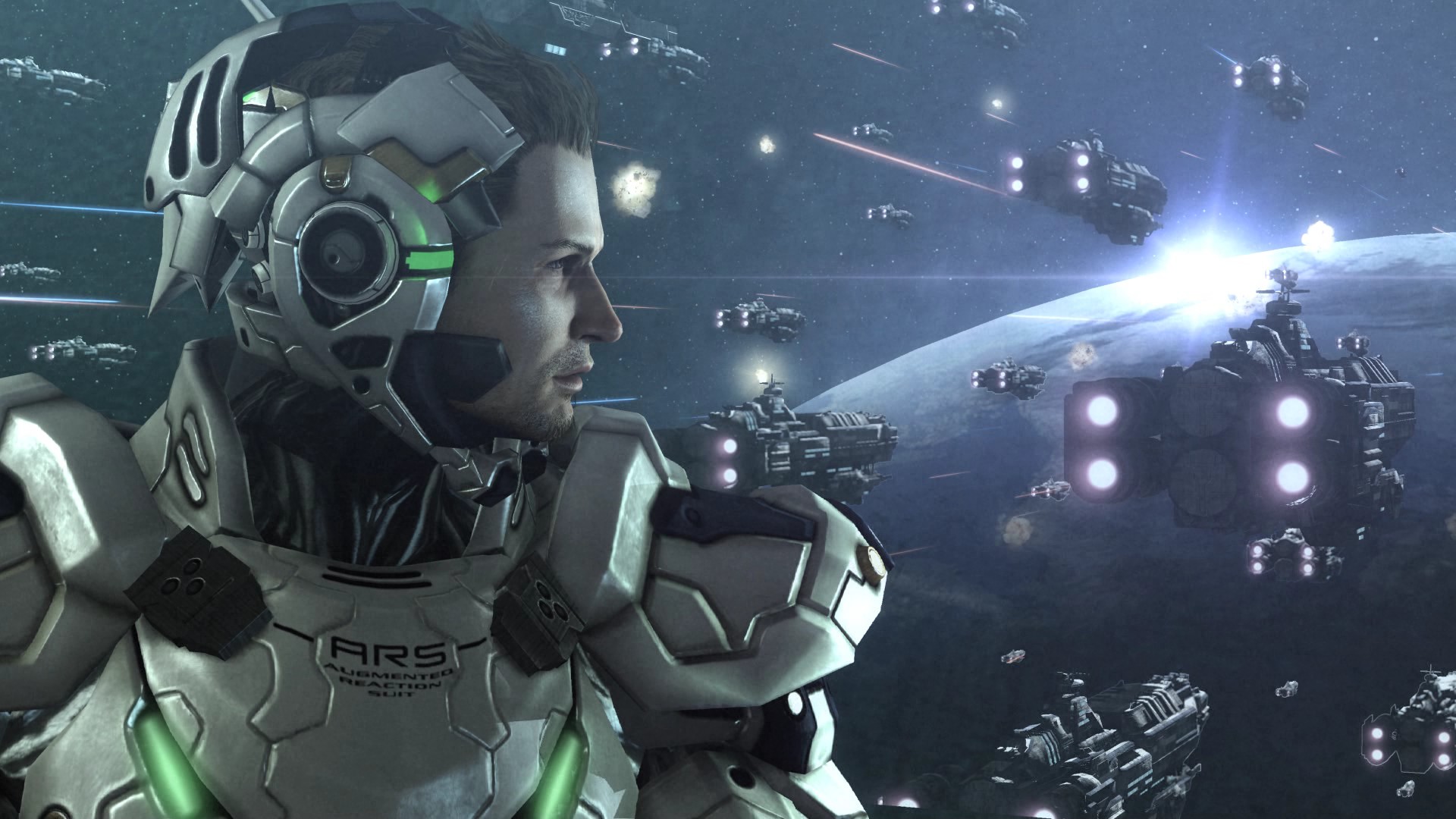 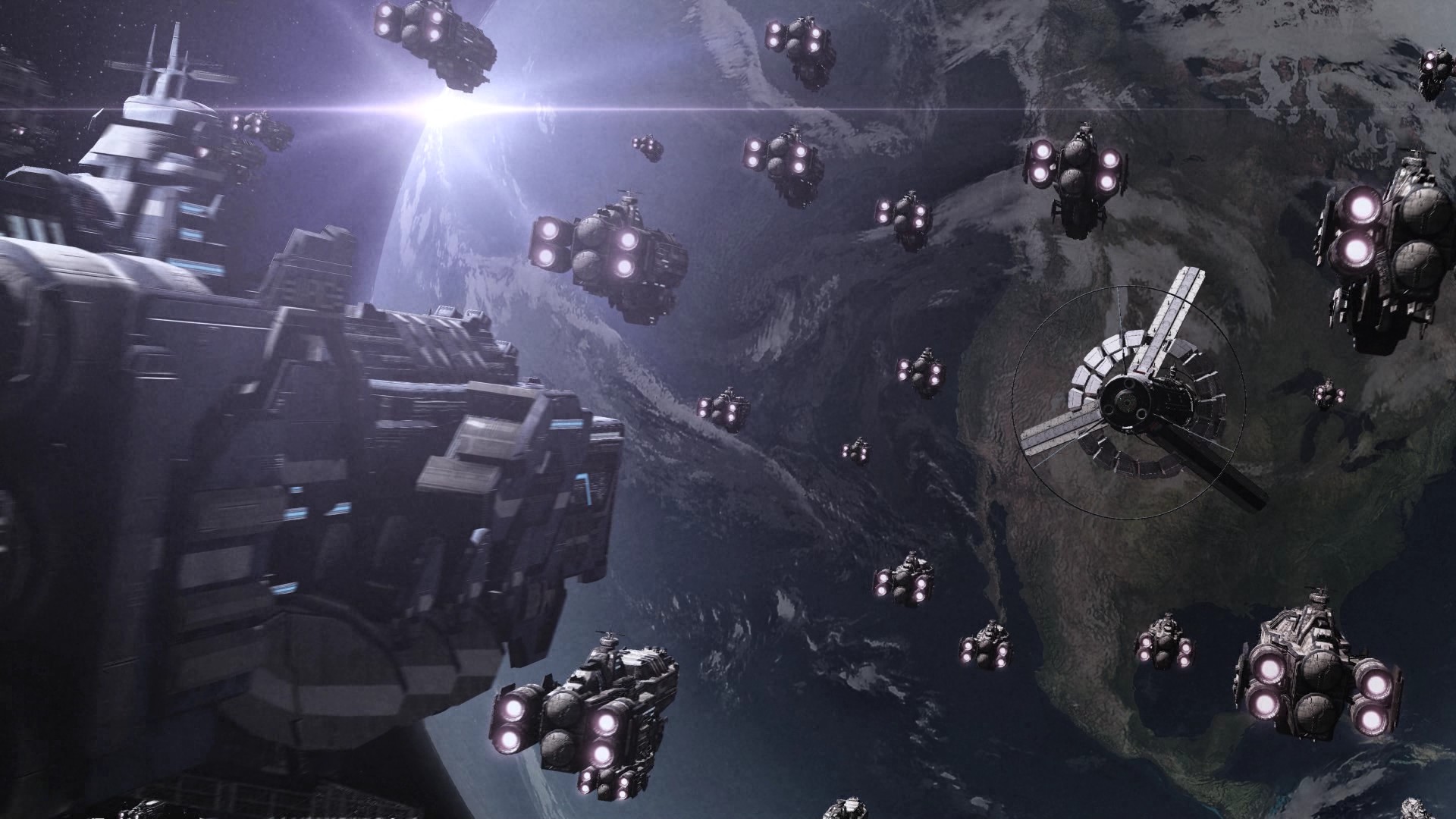 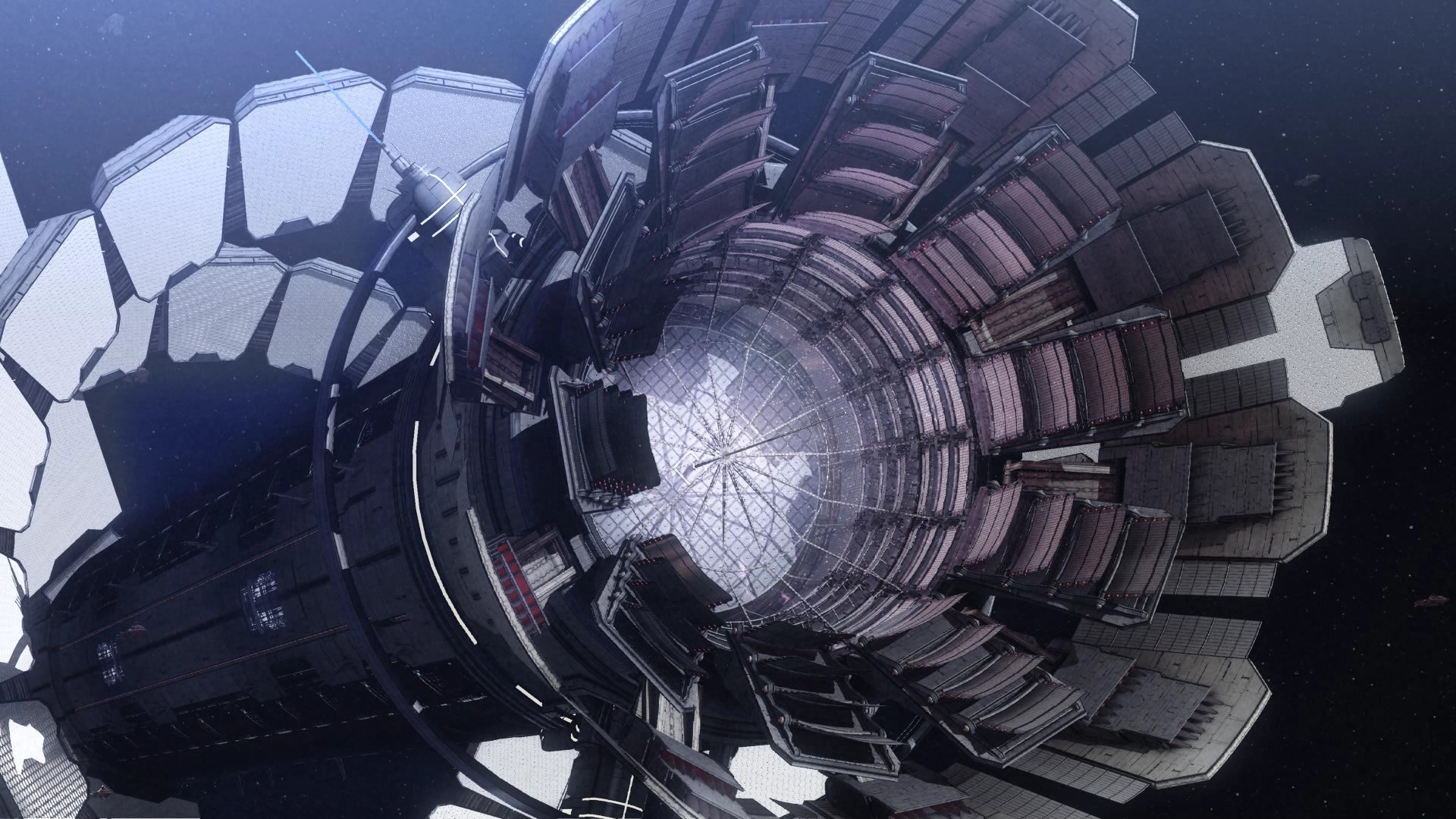 Katsuo no…I’ve only played the first 45 minutes. Russian robots is all I know. I barely even know that because I accidentally skipped the first cutscene.

Finished Bloodborne! What a game! What a masterpiece! Literally the best game I’ve ever played. Hard, challenging, beautiful, rewarding and with a beautiful, dark storyline. Everything is just on point. From Software, I so damn love ya! Much better than Dark Souls. If you have a PS4, this game is simply a huge, massive must-play! Score? There is no score for this masterpiece. It’s just way above all games in terms of quality.

Katsuo \o/ one of my favorites of all time. As you know I’m working through another play and am looking forward to diving into the dlc.