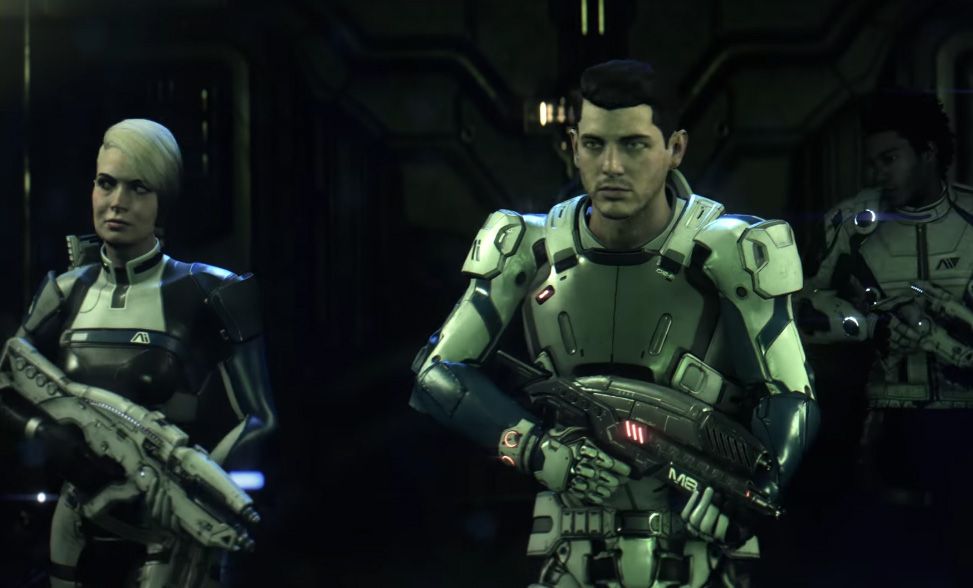 ShiftySatchmo In what world do you need correct facial animation when you can get +3 fps?

Nvidia released the new Nvidia Game Ready driver for Heroes of the Storm 2.0 and Warhammer 40,000: Dawn of War 3. If you own an Nvidia GPU and plan to play Warhammer 40,000: Dawn of War III, Heroes of the Storm 2.0, Batman: Arkham VR, Rick and Morty: Virtual Rick-ality, and Wilson’s Heart, you might want to update to the GeForce Game Ready 381.89 WHQL driver.
In addition to providing the “optimal gaming experience” for the aforementioned games, this driver also ads support for the recently launched Titan Xp, Windows 10 Creators Update, and an updated SLI profile for Descent: Underground.