Might be getting another Fallout in the next few years

Everyone remember when Fallout 3 was released and just a couple years later Fallout: New Vegas was released by Obsidian? Well we may get to experience something like that again, if a recent trademark filed in the European Union holds any merit. A brief article linked here, goes into a little bit more detail, but not much. 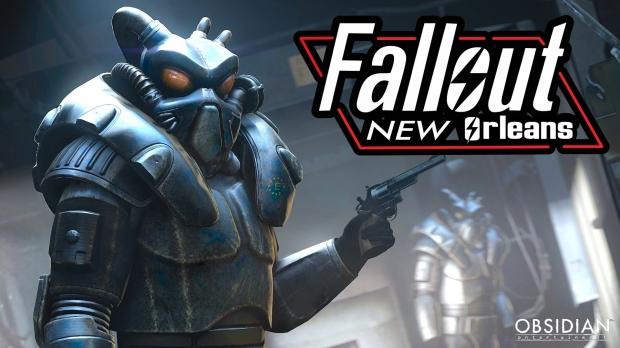 I think it would be fun to have fallout set in another country eventually. Just for one game at least or heck even dlc.

ShiftySatchmo If they didn’t already announce that Nuka World is Fallout 4’s final DLC there was a quest in the game that could set up a great option for getting to China.

tat2teel I’ve often thought that I’d love to see one set in China. Especially with all the lore and the role China played in the whole thing, it would be fun to have a survivor actually wake up and find themself in China.

And as for New Orleans, I think that would be cool. Obsidian is better at story telling than Bethesda anyway, and it would be cool to see what they do with all the cajun culture, voodoo and swamp themes available.