New guitar on the way!

This is showing up on my birthday. Taylor 324ce with shaded edge burst. 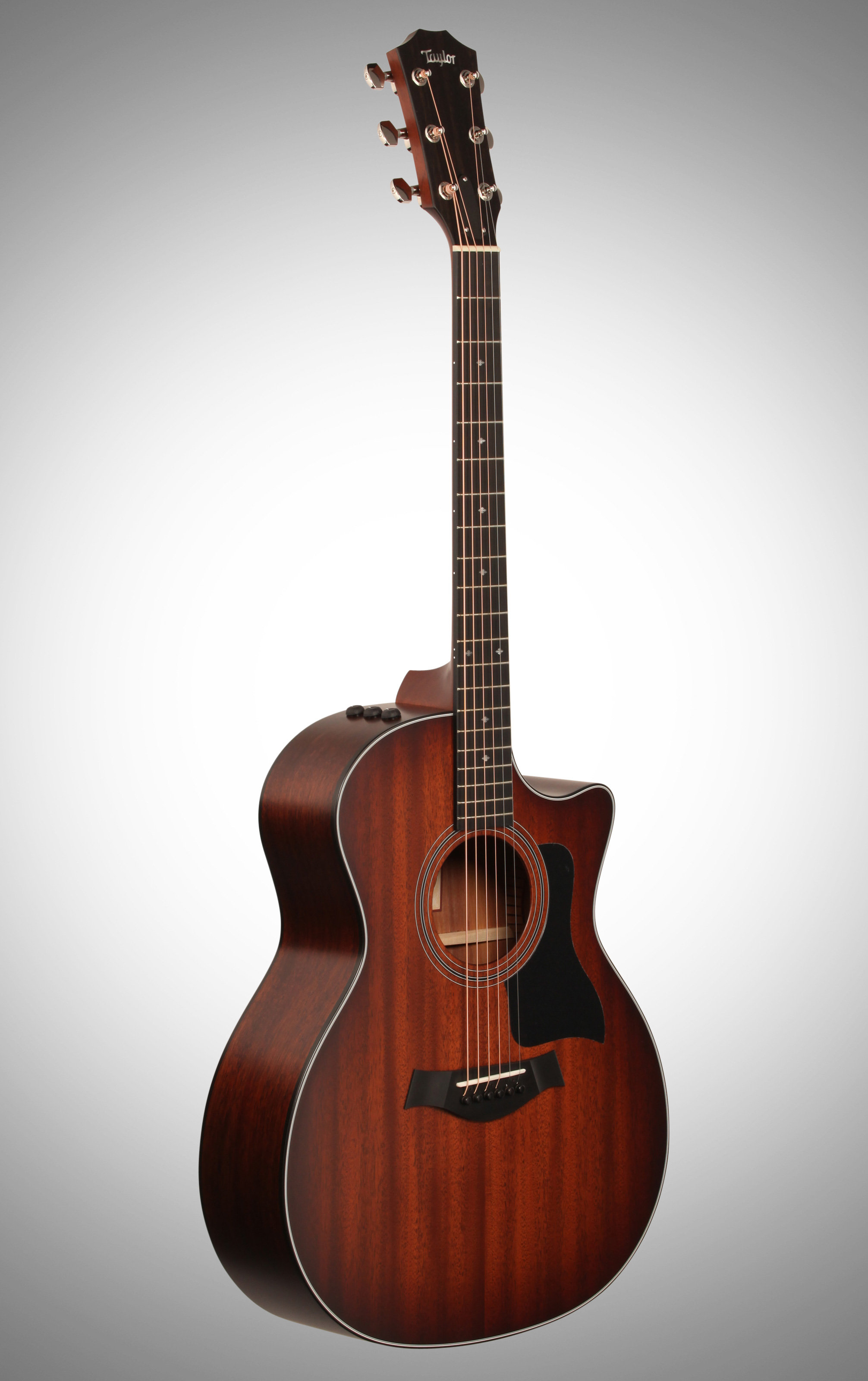 Not electric. Not 7 strings. No djent feel. No Meshuggah. I’m disappointed.

Katsuo technically it is electric. And for an acoustic it is dark and metalllll woooooo

ShiftySatchmo I have one too. I’ll take a picture of it when I’m not too lazy to get up. I haven’t played on it for yearsssssss

It is pretty damn pretty

pretty nice choice. As for Katsuo he’s just jelly of the awesomeness radiating from it

Katsuo I have plenty of instruments <3

Katsuo no 12 string? No hollow body? I am disappointed in you

sYnCroSis Pfff 12 strings is only for dem stinky metalheads

When do we get to start our band?

teh_g I didn’t know you were still playing XD

ShiftySatchmo said in New guitar on the way!:

teh_g I didn’t know you were still playing XD

Definitely badly. But practice makes perfect or something. Just write some music for me and I will play.

Nice guitar, but i prefer mine to be more solid and back breaking XD 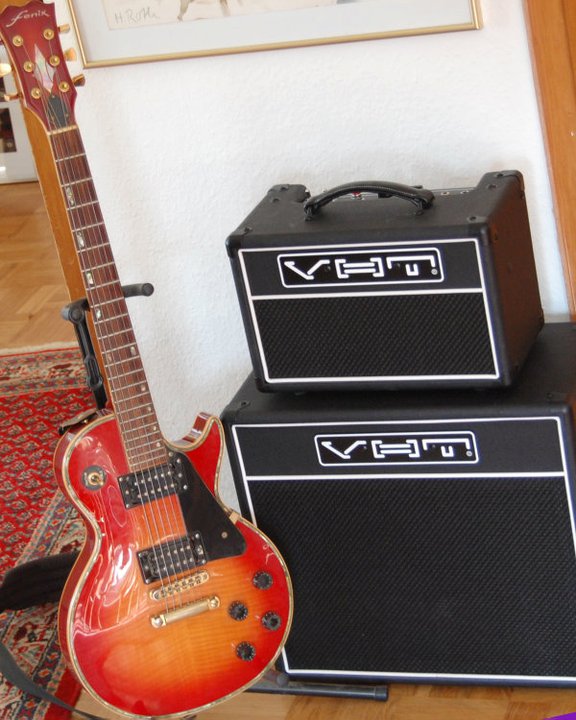 MeFFFlenn I have a Jackson that is pretty heavy

ShiftySatchmo the red guitar is around 11 pounds heavy

But you know, if you got more then 1 Guitar, you got HAPPINESS!!!

MeFFFlenn haha my step dad has a Les Paul about that heavy. It hurts to playyyyy.

Bought my first ever guitar a few weeks ago, an Epiphone SG. I think I might get an acoustic myself.

I would very much like to get one of these but have to many other expensive things I can’t afford but intend to get. 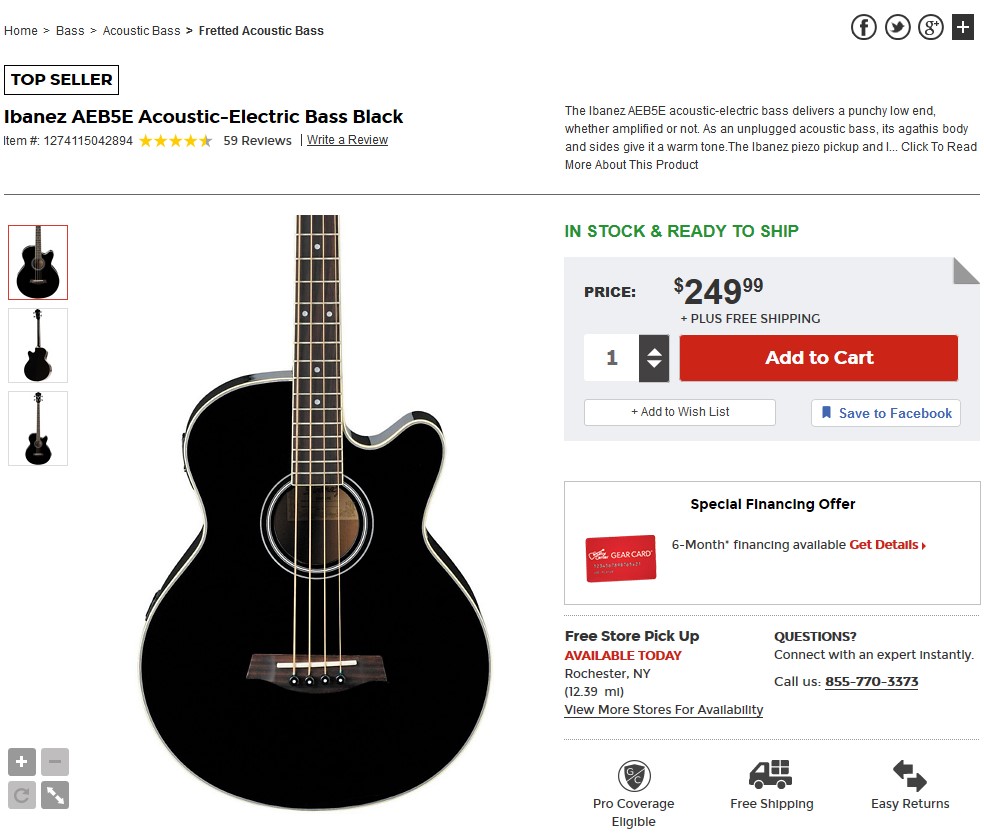