It’s at least 500000 times faster and better. I likeeeeeeeeeeee

It’s at least 500000 times faster and better. I likeeeeeeeeeeee

TBH, I never really payed much attention to most of what was there. I just look at the featured games once a day so I can add any that I might be interested in to my list. On occasion I sell cards that I have doubles of…and 99% of the time I launch my games by right clicking on the steam icon in my system tray. So it makes very little diff to me.

gord0 I’m a bit different. I spend hella lot time on Steam store. A lot of cool games are out there waiting for me to check them out. It’s basically like you are reading a book…with a lot of pictures xD
I just wish they hid the prices because sometimes I get nausea just by seeing the prices of some games.

You guys are blind and old <3

Katsuo at least you said “old” second. I’ll have you know my wife and I just spent the weekend in disneyland without bringing our 2 year old XD I am young at heart! 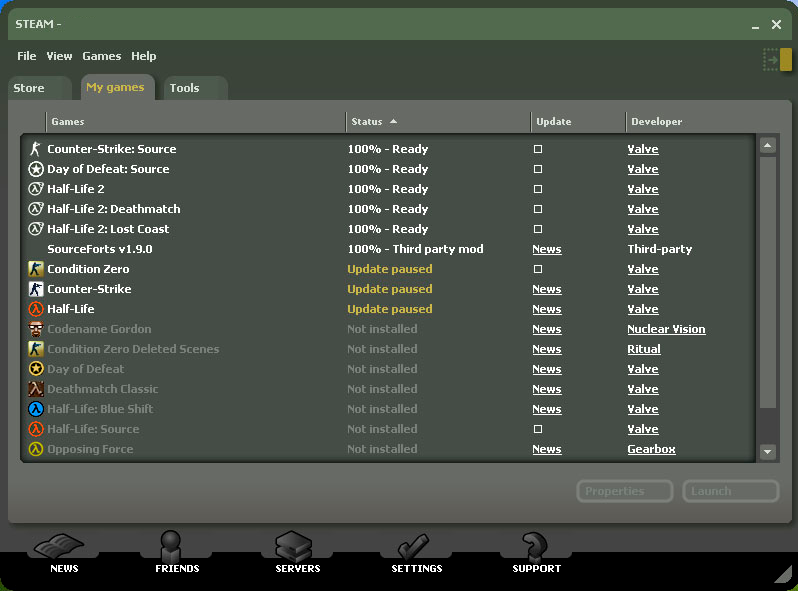