So I decided to pull the trigger and replace my current eyefinity setup with new Ultrawide monitor.

It’s not a gaming monitor but I didn’t need one because I’ll use it mostly for my side work (graphic design, dtp, video editing).
1080p for gaming is enough for me and Freesync comes as a bonus.

When it arrives I’ll probably make a video review of it (from unboxing to testing).

Niceeee! I hope you’ll have something to eat after you pay for it XD

Katsuo
It’s really bang for bucks. I was really surprised when I saw the price. 393$ for it in our country is a great price. XD

Zmajuga I think you should change the “a great price” to something else. $393 can only mean one thing. Bankruptcy XD

Katsuo
Not, if you’ve saved enough through the year. Well, I didn’t go to the seaside for vacation this year.

Nice! New monitors are the best.

I allllmost got an ultra wide, but decided to go with 4k. Let us know how you like it!

I allllmost got an ultra wide, but decided to go with 4k. Let us know how you like it!

My first impression is what a load of awesomeness is ultrawide.

I’m never ever going back to wide screen.

Not a single dead pixel.

Freesync is working as a charm, games are looking great. 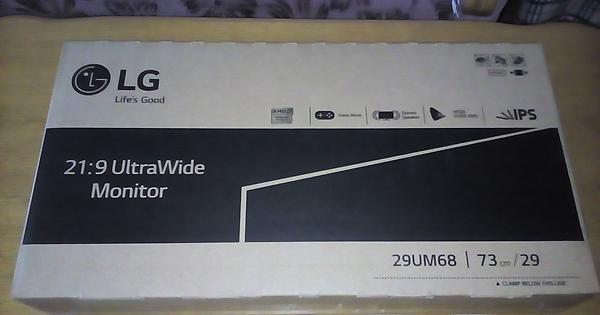 Zmajuga That monitor is bad and evil. Give it to me so you can be free. 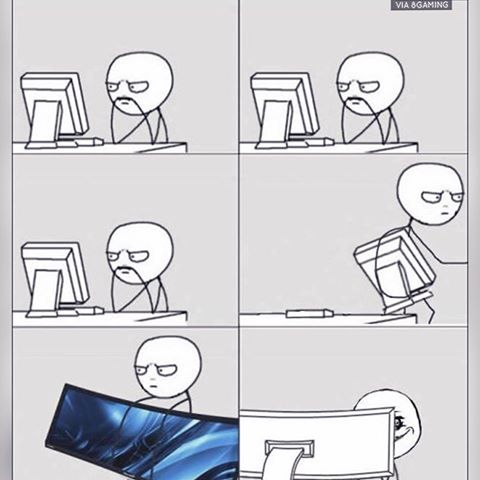