A game I backed on Kickstarter a few years ago FINALLY released the full version. It is a free to play strategy card game. You build decks (like Hearthstone style), but instead of just playing hand v hand, you work on a hex board and have to build across to the enemy while summoning your monsters. Definitely a cool take on the somewhat expansive number of card games that exist out there.

If anyone is interested, I can send over a referral. It gets both of us stuff if you level up. I just need your email ;).

I am sold, sent the email in pm

ButtStallion Let me know what you think. I was a fan when it was way shittier like 4 years ago :D. I remember playing the original web version when I first moved out to CA and was staying at ShiftySatchmo’s house…

I enjoyed the little I played way back when. I just have too many games gyaaaa

hmmm, I love these type games, …if I can just tear myself away from Conan. LOL

Great coffee game as I call these. You only need one hand to move the mouse, slow, tactical and nothing complicated. Coffee or wine in the other hand

Just come and play, teh_g is an easy prey

(Yes, the “ButtStallion” name was already taken…I want to find that person and tell him/her that it is not funny) 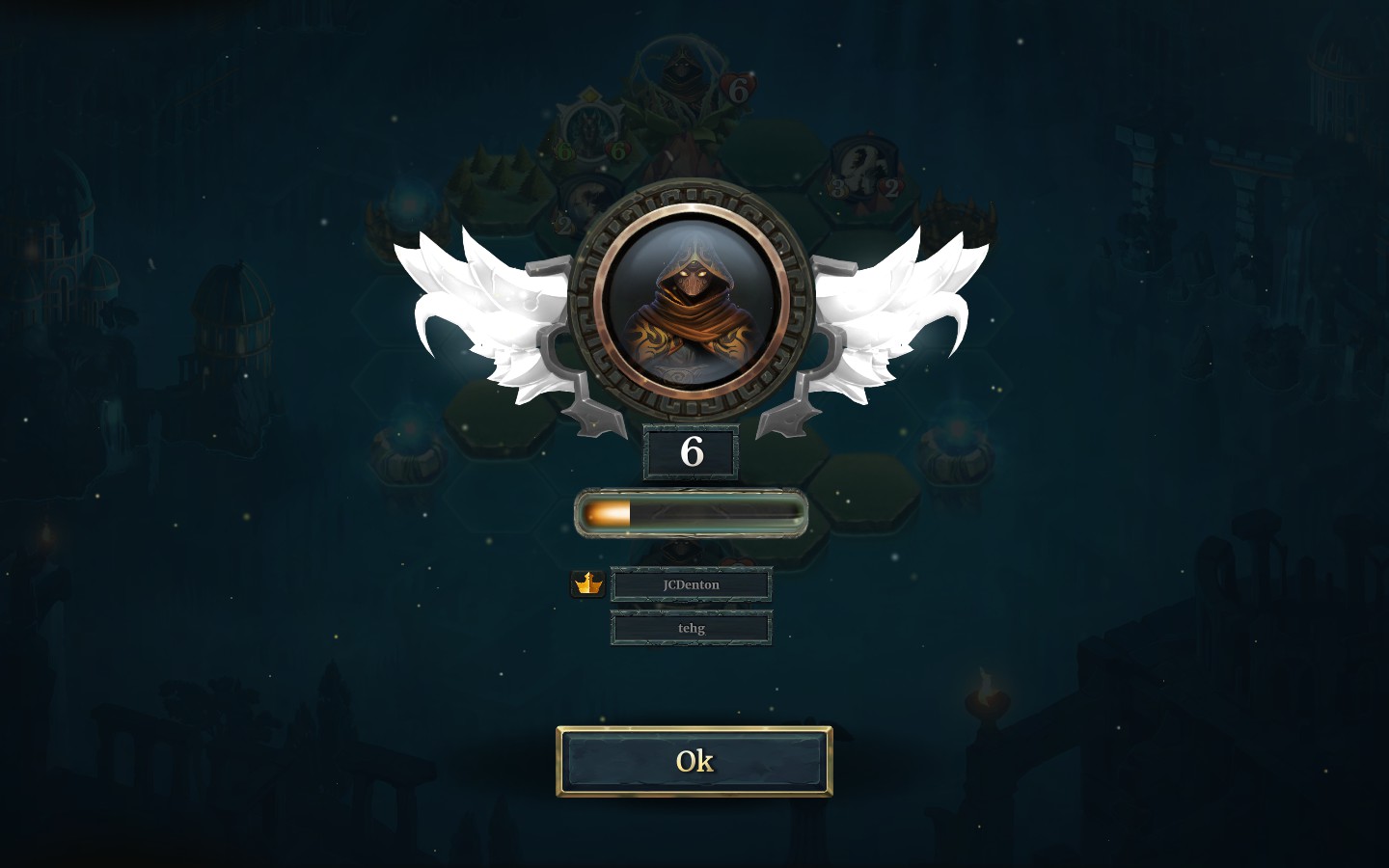 ButtStallion I told you I wasn’t good

3 out of 3 win in Pandora Practice against people. Starting to learn the magic 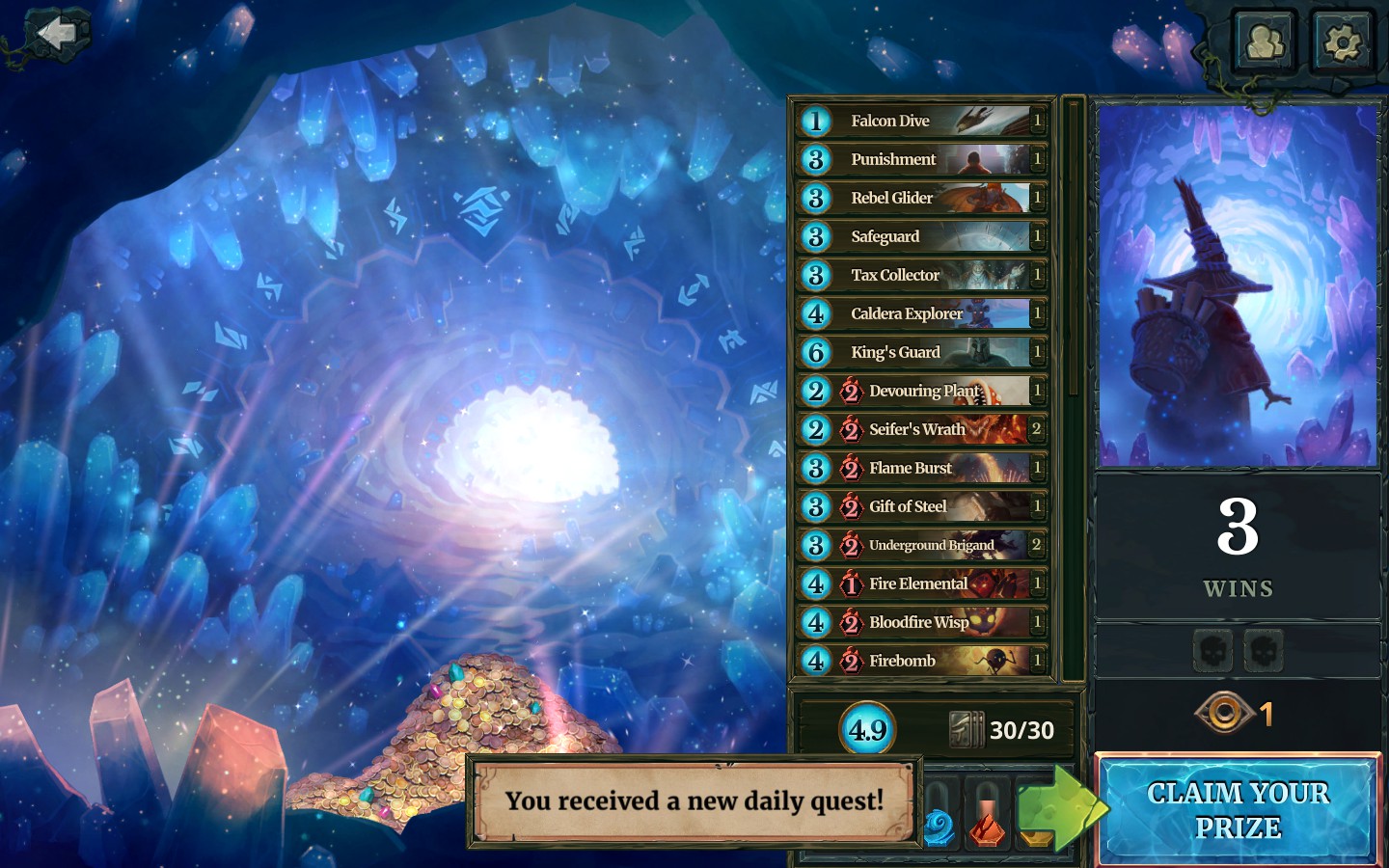 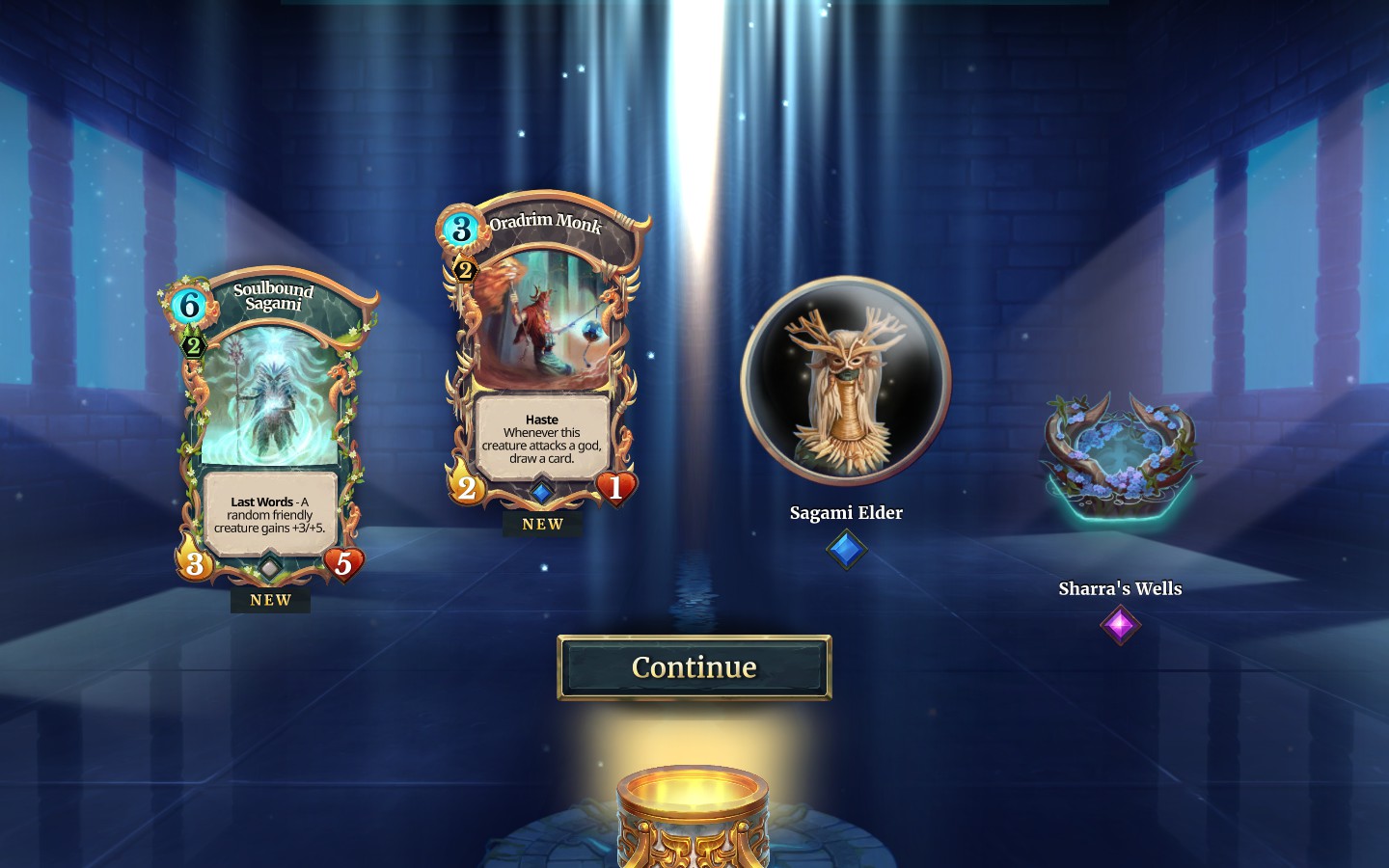 ButtStallion Dang, you have gone ham on the game

teh_g Still need to play that Pandora game, but I can’t lose

Only one pack of puzzles left, but I need another 4500 gold to unlock it.

I finally had time to install and play this last week some. teh_g you should have got some boxes or something from me doing that!

I finally had time to install and play this last week some. teh_g you should have got some boxes or something from me doing that!

actually, I’m not sure if I’m far enough to get you your boxes yet. I just logged in and checked, was able to do one quick game during a break, and I thought I was further than I was.

But I’ll get there! and accept a challenge.

I love this game.

don’t get to play as much as others, but just finally hit level 20 yesterday.

Polekatt Congrats! I haven’t been playing much at all. I got too distracted by FFXIV