Destiny sucks. Destiny 2 is solid. Campaign is worth playing for “free”.

Destiny 2 is pretty cool. I like everything in Destiny 2 except the game being split in 30000 expansions.

Destiny sucks. Destiny 2 is solid. Campaign is worth playing for “free”.

This is sounding a lot like the For honor conversation.

For Honor was good for like a month or two. Ubisoft ruined iiiiit

For Honor was good for like a month or two. Ubisoft ruined iiiiit

They ruined it because they added one DLC character that was unbalanced for about a month?

The unbalanced DLC characters ruined it for a lot of people. I finally figured out how to defend against their BS, but then For Honor decided to change my character’s moves. Literally took away my fighting style by changing stuff about my character’s stance almost a year after it came out. That was ridiculous. The thing they changed wasn’t even an over powered move or anything, was literally the way my character transitions their stance. Totally ruined the game for me

The October PS plus games are zzzzzzzz

The October PS plus games are zzzzzzzz

The bridge is decent if you like vomit inducing puzzles 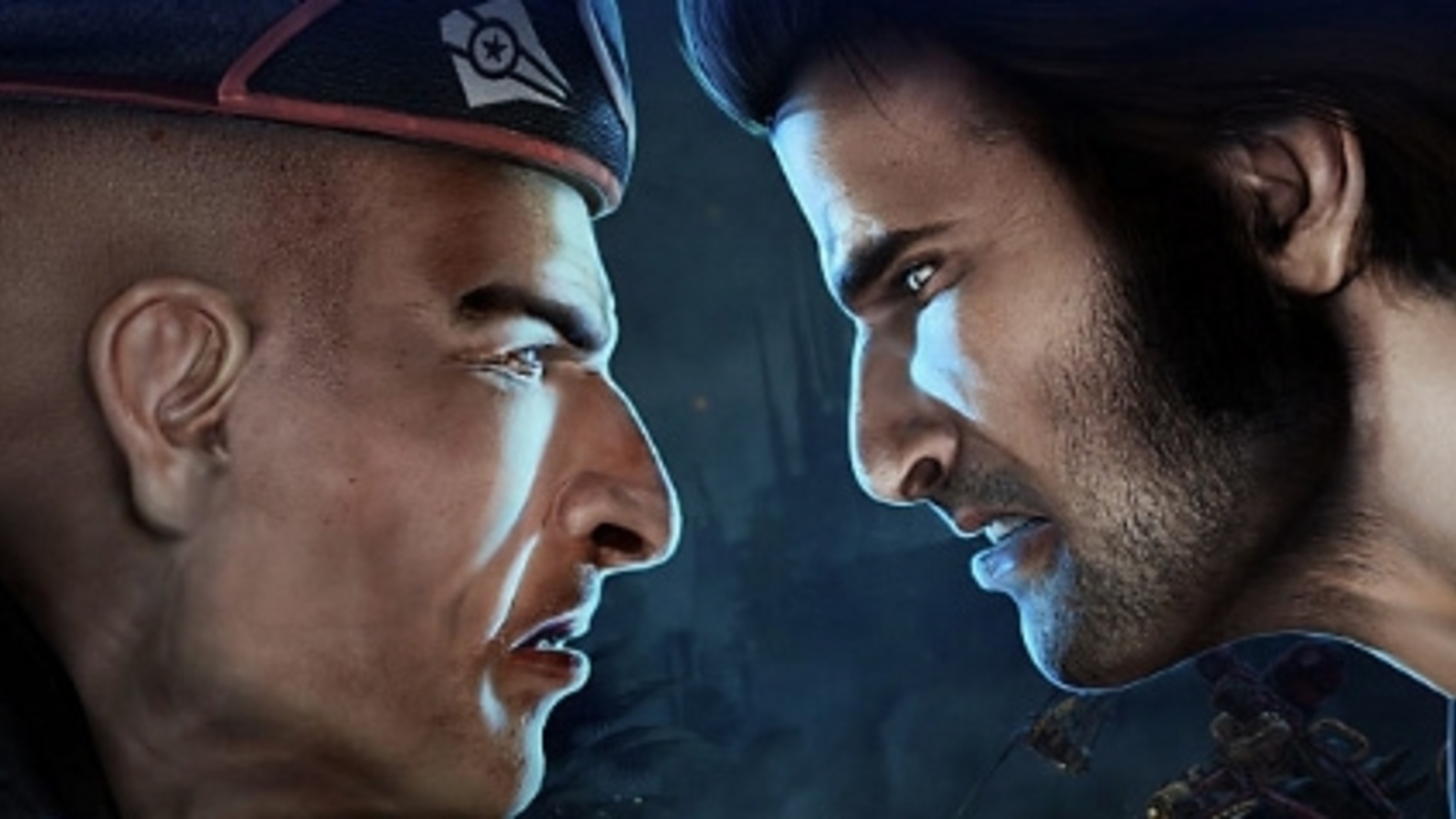 Earlier than usual, Sony has confirmed the PlayStation 4 games to be given away next month via PlayStation Plus. In November, Plus subscribers will be…