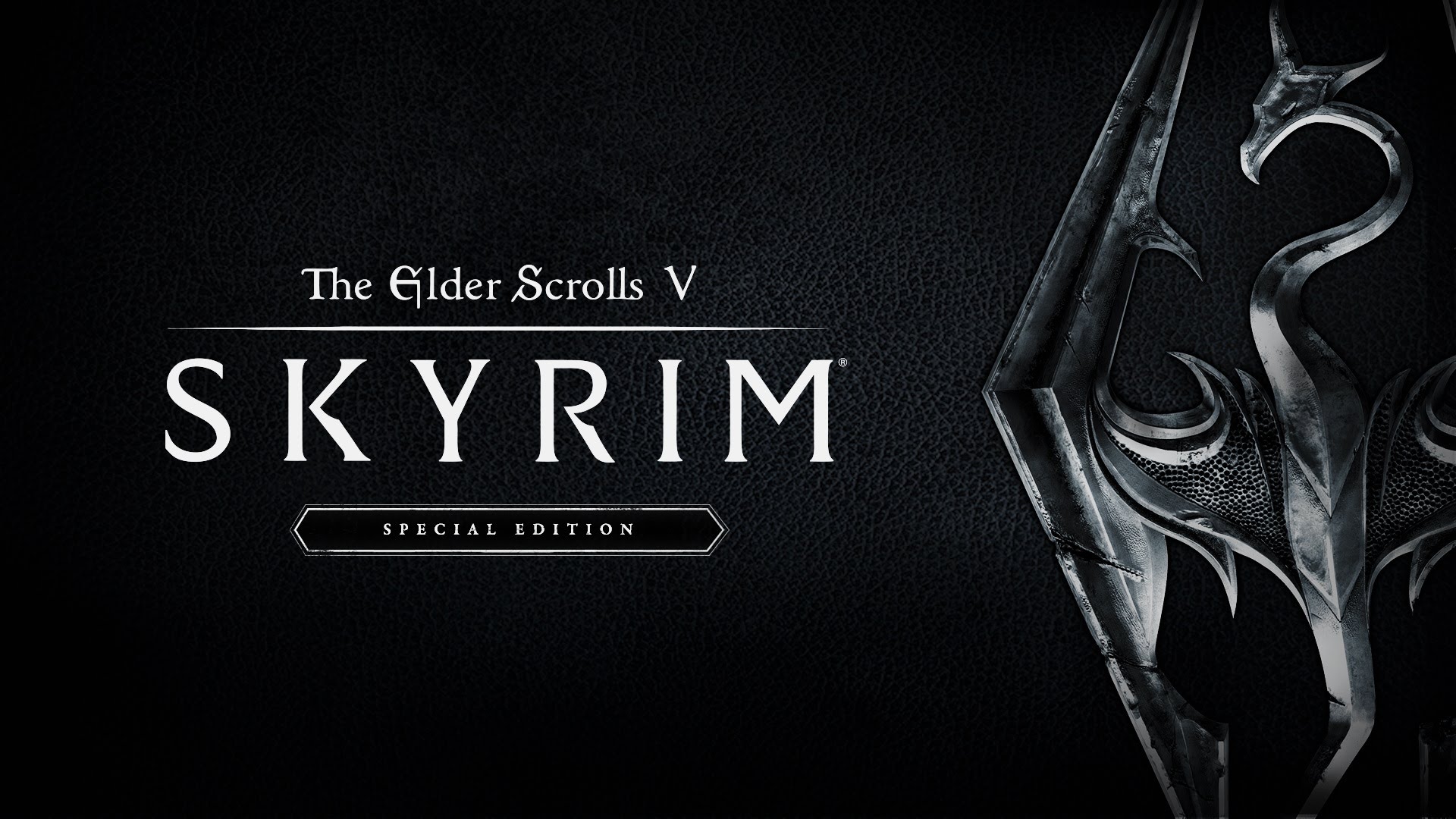 The download size for the upcoming Skyrim remaster, Skyrim Special Edition, has been revealed trough the Microsoft Xbox Store.

Yeah, that is surprising actually.

Probably larger for the PC version

Hope the remastered the voice acting or I won’t play it any more than I did the first version.

The remastered version of Skyrim has officially gone gold.

12GBs of free space?? The original is 9GBs with the DLCs. Did they even tried to remaster anything? lul

Katsuo how is it less on pc than console by that much?!

ShiftySatchmo That! It’s weird. Maybe it’s because the mods are included for console version. Because only official mods are supported on XBOX1 and PS4.

Katsuo how is it less on pc than console by that much?!

The optimisation of the textures on PC. I believe the consoles don’t compress that graphical data as well as PC does.

As for the remaster Katsuo it’s been brought into the Fallout 4 engine so main remaster would be ability to run as 64 bit. Hopefully less memory leaks & crashes too.

Im refusing to play this untill I get my new card next month! So I can see it on ultra with all its glory lol