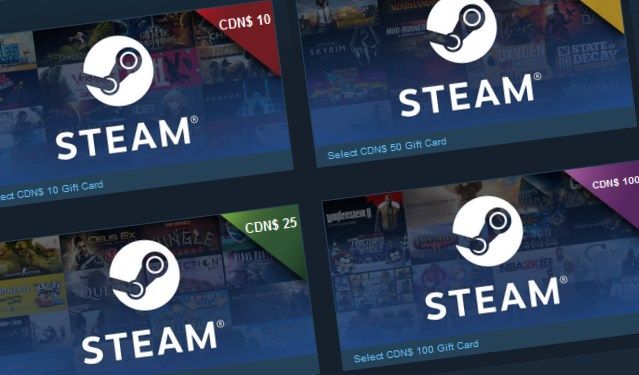 You can now put money directly into your friends' Steam Wallets.

shiftysatchmo One can hope lol

But can you send them users outside your region?

shiftysatchmo Dunno. The article says: "Digital gift cards are only available in preset amounts, and purchases are localized to the gifter’s currency and then converted for the recipient—so if, for instance, I spend $100 CDN on a gift card, James will get about $80 US when I send it to him. "

My prev message was typed before anyone replied.

gord0 You were fast but not so fasttt ha haaaa

katsuo if it converts it must be cross regions

shiftysatchmo If it’s working as the real gift cards, then it’s definitely cross regions. I used a $20 gift card on my account and I got 18 euros euros or something like that.

katsuo I’ll test it out

YES!!! Now u guys can gift me xD no more excuses for you Katsuo