This is my next game! It’s mario, I don’t need to explain. lol I could have sworn I’ve played this game before on an older system but I’m getting zero deja vu. As for Bowser’s Fury, no idea. Playing 3D world first. Will post more later! 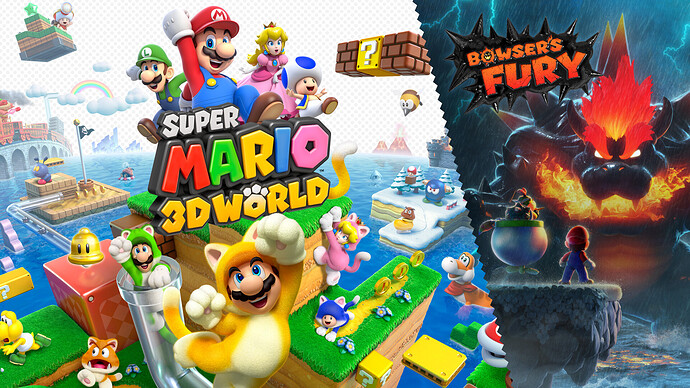 What’s different in this one from the other 750 ones?

3d levels with an overworld? Actually not sure. It’s fun.

It was LAND! In the Mario-verse land and world mean diff things. 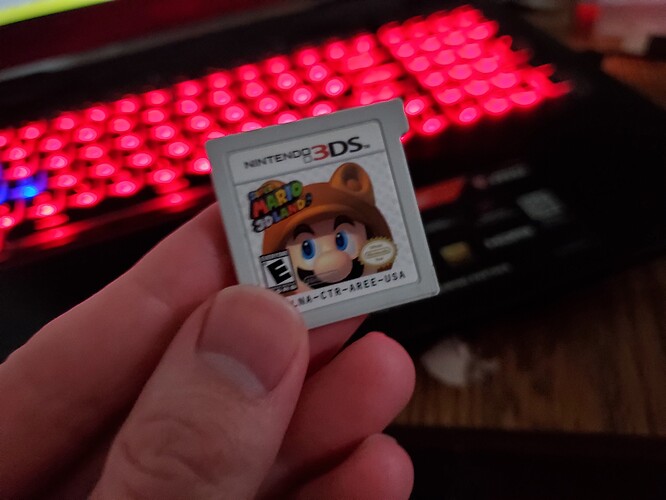 From what I see, they didn’t change much after Lands lol

3D World is just more 3D Land, but Bowser’s Fury is a separate game where Godzilla size bowser keeps coming to destroy shit and mario keeps getting this giant size power ups to fight him. When he goes away you have to collect cat shines to get rid of this black slime on everything. Also everything is a cat. The seagulls have cat ears. Also it’s full on open world and you ride a dinosaur between islands. So yeah, “beat” both games as in rolled the credits. 3D World has a reason to get all the stars though, it unlocks a whole other world. Bowser’s Fury, however, gives me no reason worth my time to collect all the Cat Shines. All it gives you is a handful of cosmetics…in a world you fully completed with nothing left to do that you haven’t already done. So yeah, gonna keep playing 3D World to unlock the secret world.

Oh, also, I figured out that it was originally released on WiiU which is why I could have sworn I played it, but for whatever reason it flew under my radar when WiiU was the current Nintendo console.

Bowser’s Fury is really quite good if you’re looking for something that strays quite a bit from your standard mario game but still has all the mario stuff. World is just more standard mario.

Both are recommended!..and well as far as switch goes, I don’t think they’re sold separate.

BEAT IT, and I only had to murder 998 kittens. Turns out there’s 4 more worlds after the credits roll. I think if Nintendo actually bothered to let people know the WiiU was another console that this mario game would be in the mario hall of fame. Recommended.