I just beat Ratchet & Clank on ps4 and loved it. It is quite a quality platforming game that makes you feel like you are controlling a Pixar movie.

sYnCroSis I don’t think you can ever go wrong with Ratchet & Clank, always had a blast with those games.

Only0neKnight was my first experience and I’m sad I waited so long. Now I question if I should play the Jak & Daxter games too

sYnCroSis You should, just as much fun to be had with those too. 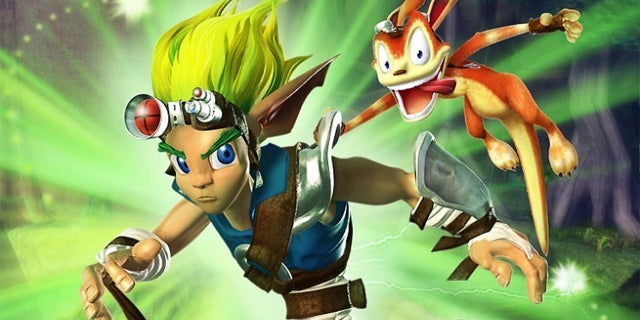 Jak And Daxter Series Re-Rated By ESRB, Will Hit The PS4 Soon

Having a good nostalgic time playing through Crash Bandicoot N. Sane Trilogy on your PS4? Well, [...]

Andddd in two days I already beat Crash Bandicoot 1. Again, I am playing the new Nsane Trilogy. What a beautiful remaster of a great game. Plenty of challenges and a joy to play over again. Id say 8.5/10. Now onto Crash 2! 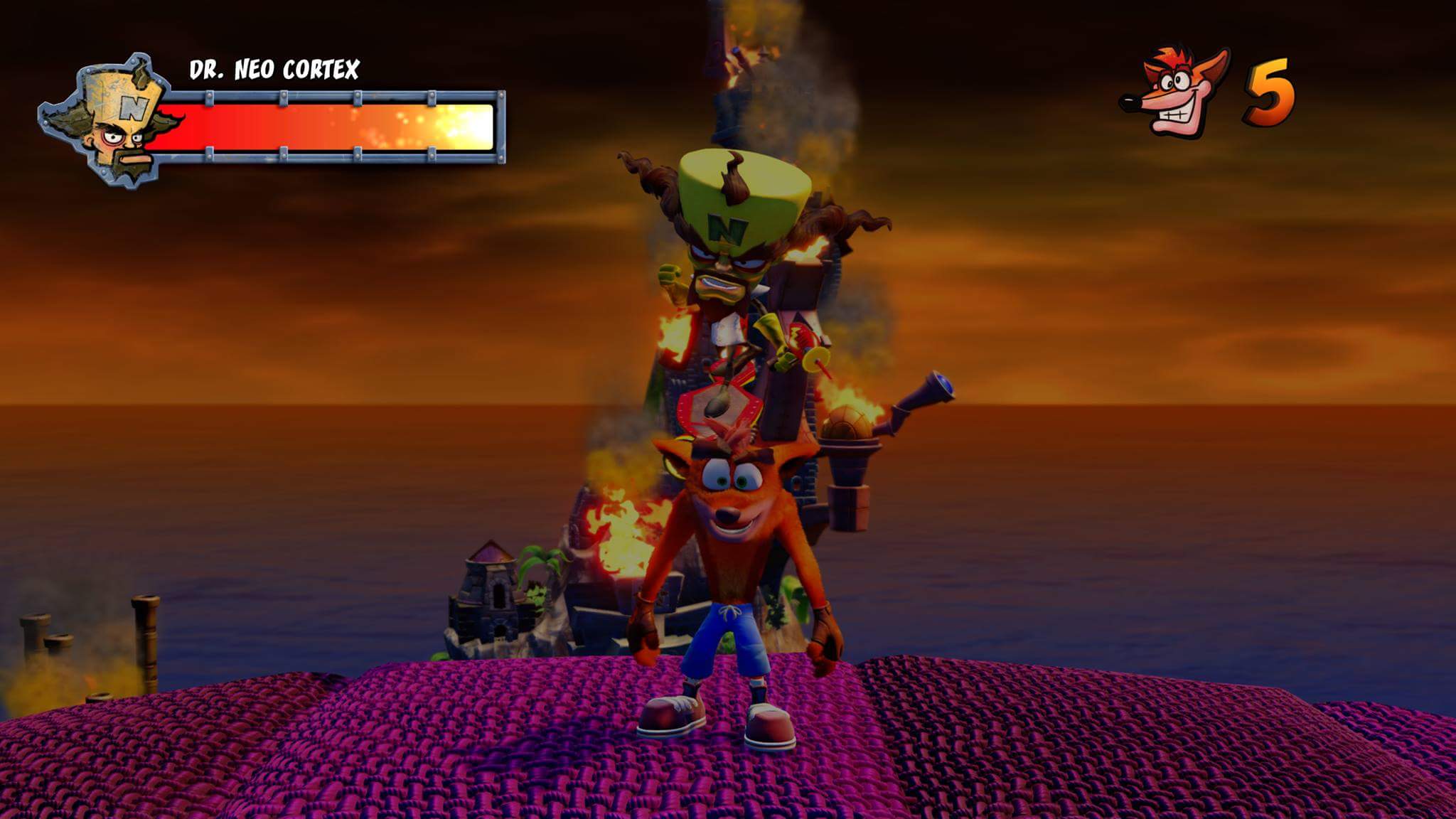 Can’t wait to get Crashhhhhh

teh_g in my opinion, the best platforming series around. And it’s Naughty Dogg afterall

Katsuo as I know you’re a big fan of the series like me, you’ll be very proud and blown away by the updated version. It’s very well done and still great fun.

I just finished Abzu. This game is quite short and you can get through in 1 play through in 2 hours max. It took me a couple sittings because I got bored early on. The good thing is the last 20 minutes paces much faster and left me feeling better about the game.

The only way I can describe this game by doing it justice is that it’s a video game ballet. Everything feels so refined, coordinated, and artistic. All of your movements are graceful, any screenshot you take is going to be a beautiful one, the music is soft and lulls you to sleep.

Overall I’ll give it a 7/10. I enjoyed the presentation and all, but it was boring and tedious and I’ll never play it again.

For PC I’m still working through Black Ops, then I’ll start something new… like Alien: Isolation. 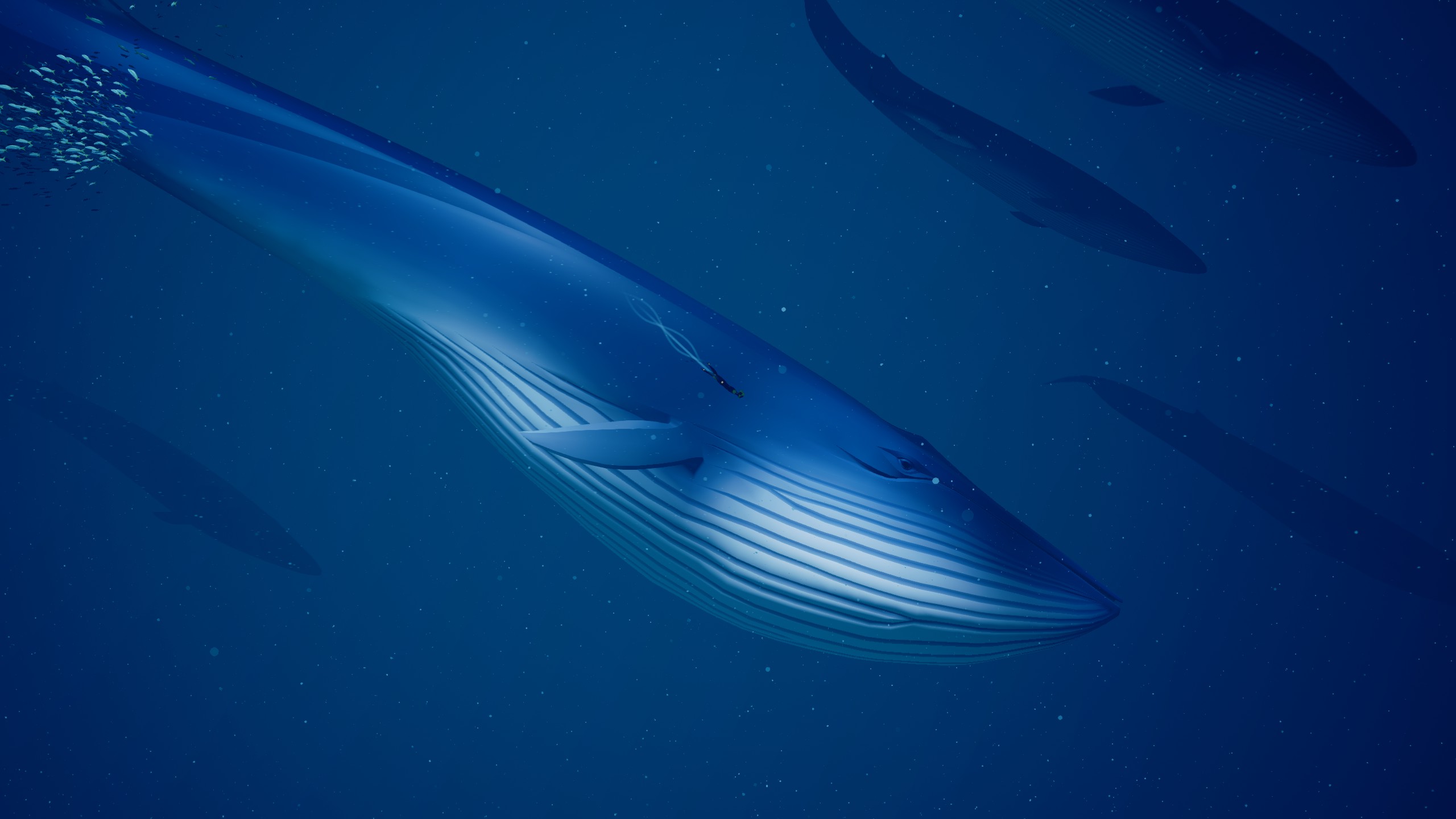 sYnCroSis I think I would have been bored if it were any longer, but it was so short I didn’t have a chance to get bored haha

I just beat Ratchet & Clank on ps4 and loved it. It is quite a quality platforming game that makes you feel like you are controlling a Pixar movie.

I’ve been on the last boss on the PS4 Ratchet and clank game since pretty much when it came out. My PS4 froze nearing the end of the fight and I put the game down and never went back. Had a blast all the way up to that point though. Currently playing through the N Sane Trilogy right now. Both games are very beautiful.

I just finished CoD: Black Ops. I used to play the heck out of the multiplayer but never beat the campaign for whatever reason.

I give this one a 7.5 out of 10. Most of the time, I don’t care much about CoD stories, but this one focused so hardcore on the story to make it move, it had my complete attention… which is a bad thing because I was attentive to the fact the story was very convoluted, confusing, disconnected, and just crappy. The good news is there were some great missions, good gunplay, awesome use of old Rolling Stones songs, and overall was a lot of fun.

The great missions made up for crap story, but I had to dock it a few points as the bad story disrupted the whole game.

Onto Alien: Isolation on PC. Simultaneously I’m playing Crash Nsane Collection (currently on Crash 2) and Arcania: Gothic 4 (which I really enjoyed on PC but never beat due to bugs). 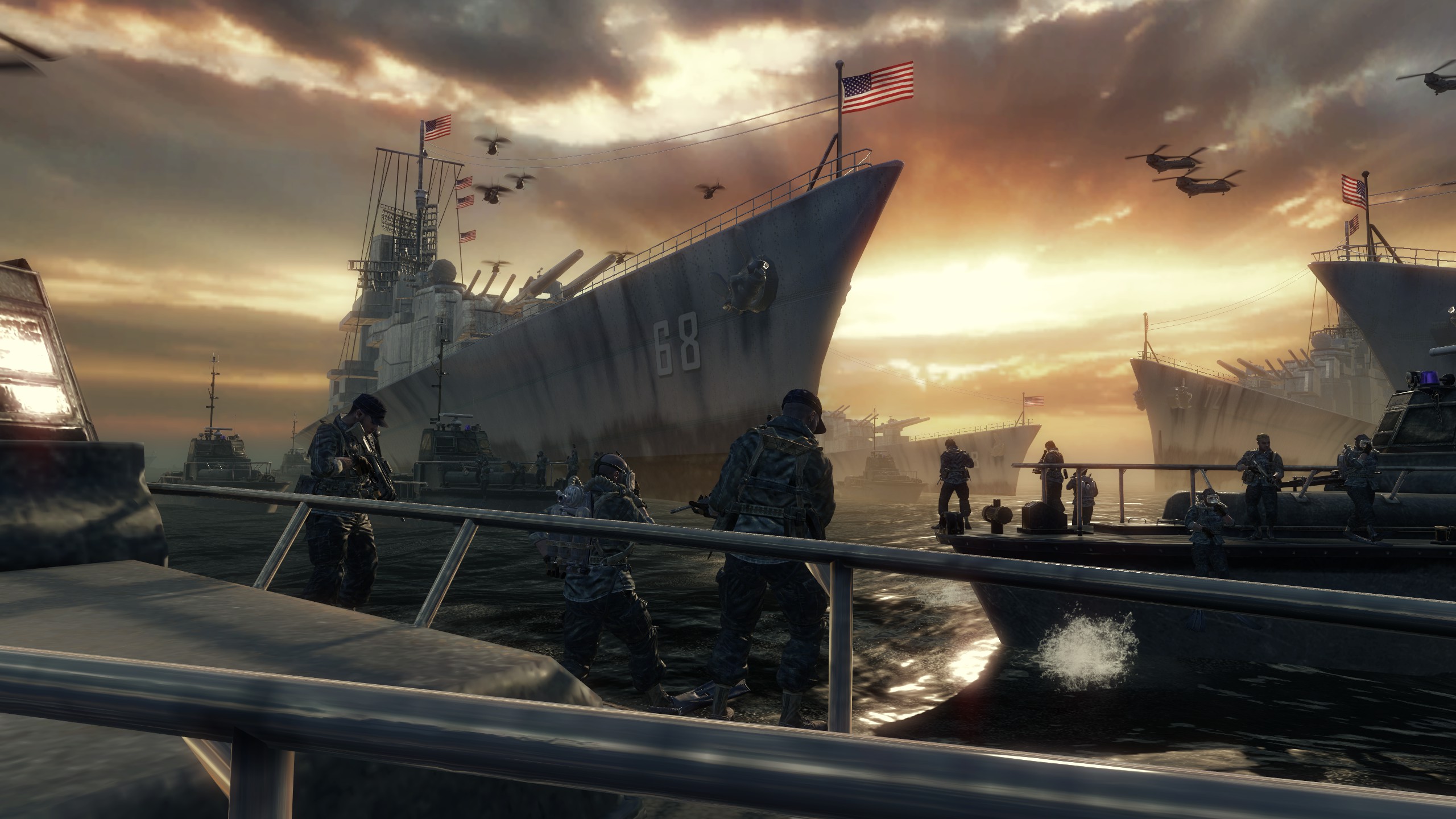 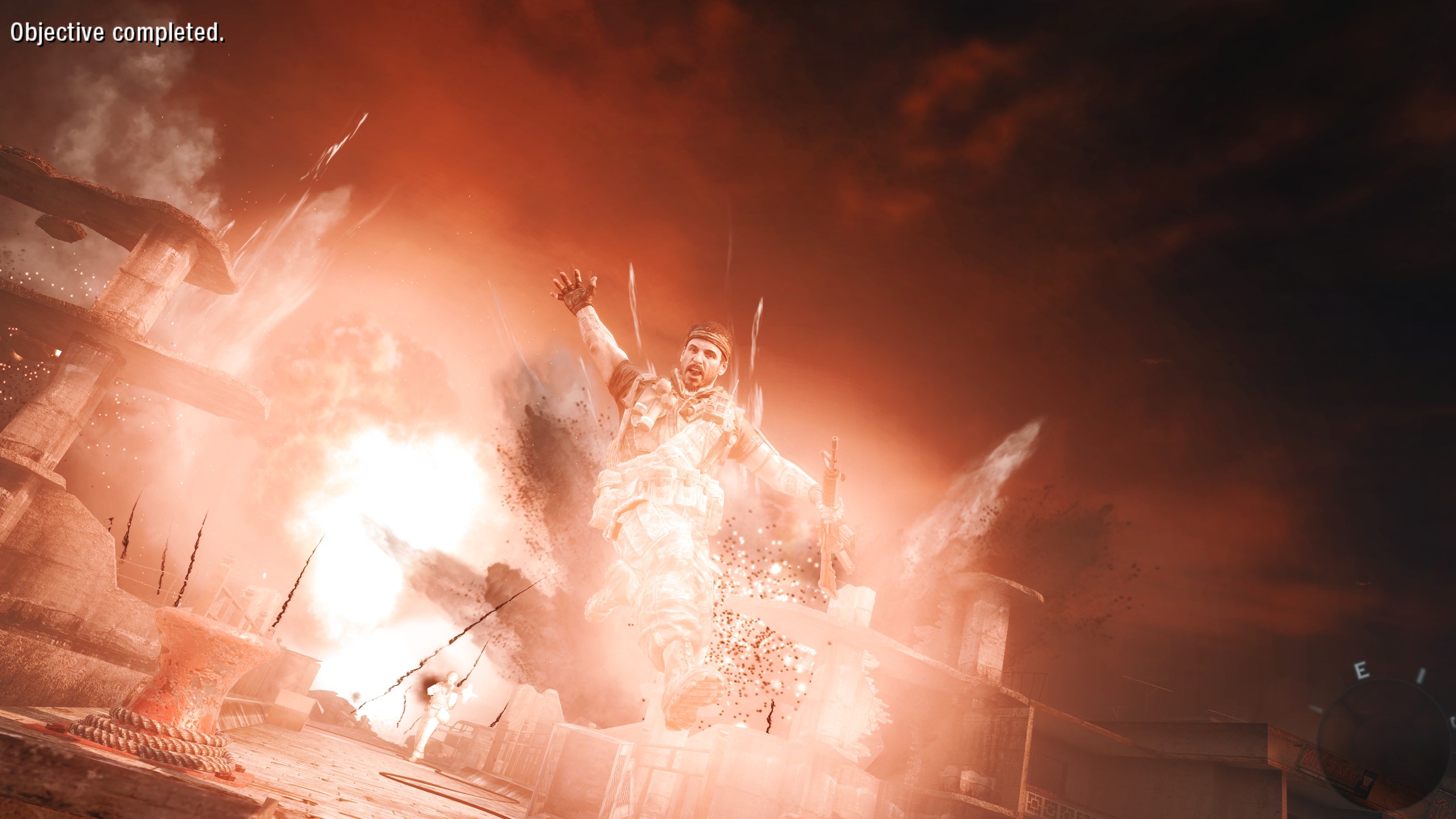 I just finished Crash Bandicoot 2: Cortex Strikes Back. This one was better than part 1 in nearly all ways. Better levels, more moves, diverse challenges. I played 1 level of part 3 (Warped) so far and it was very enjoyable…

As a side note I have The Last of 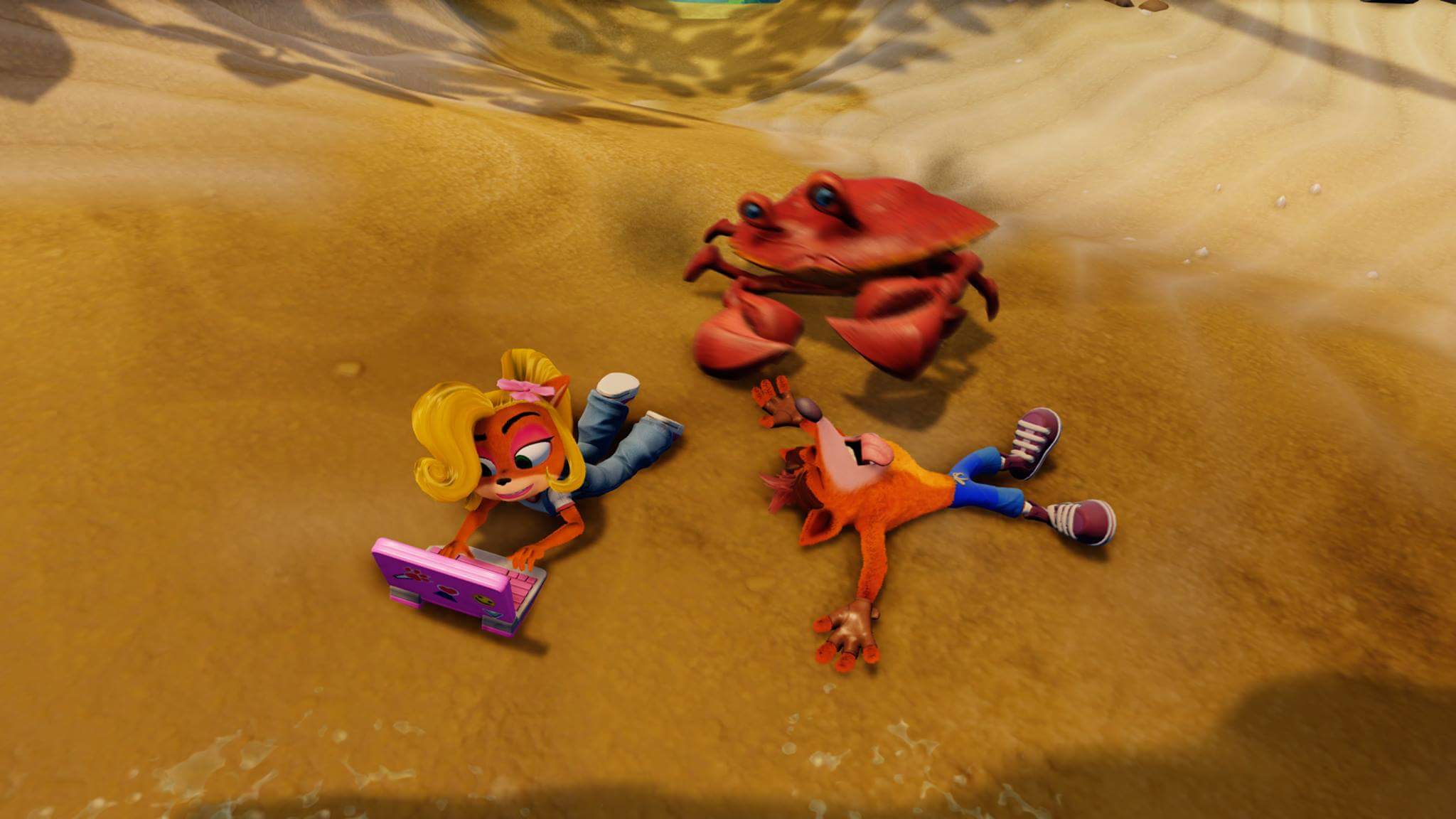 HSxRQWz.jpg2048×1152
Us: Remastered downloading right now. I’ve beaten this one a few times but it’s one of the best games I’ve ever played and it is the summer time. This game is a great summer game. I like replaying quality games and truly getting my money’s worth!
3 Likes
sYnCroSis July 26, 2017, 4:31am #17

Just beat Arcana 4: Gothic. For reasons I’ve expressed before, I am not going to play The Witcher 3 and yes, I know it’s an amazing game. Anyways, this game was what I chose to try to fill some of the void.

This game is certainly inferior in all ways to the Witcher. Graphics are so so, story is bad, characters are bad, combat is bad etc. Yet, it had a weird charm to it that made me stick with it for 16 hours and finish it. I beat halfway on pc a while ago but glitches forced me to stop. Thanks to humble, I got it for ps4 for a dollar and could play through.

Its redeeming qualities really revolved around the things that weren’t polished. Bad dialogue, hilarious glitches, over done voice acting, completely unscary enemies trying to be tough… it was pretty much to the Witcher what Scary Movie is to Scream.

All that matters is I was entertained. Now to finish Crash: Warped! 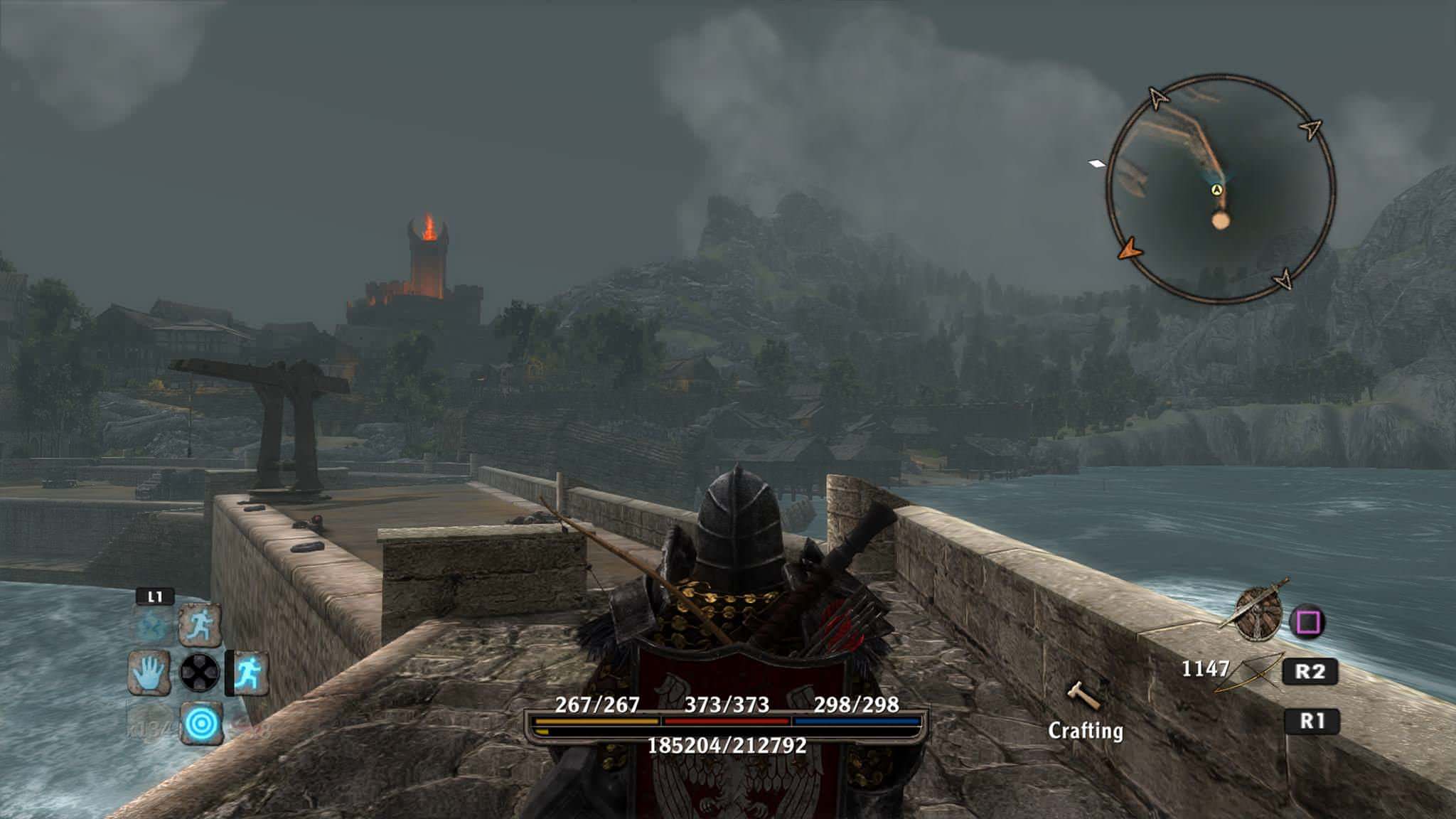 syncrosis I missed the post where you said why you’re not playing Witcher 3. I want to know whyyyyyy.

katsuo I am racist against people with white hair