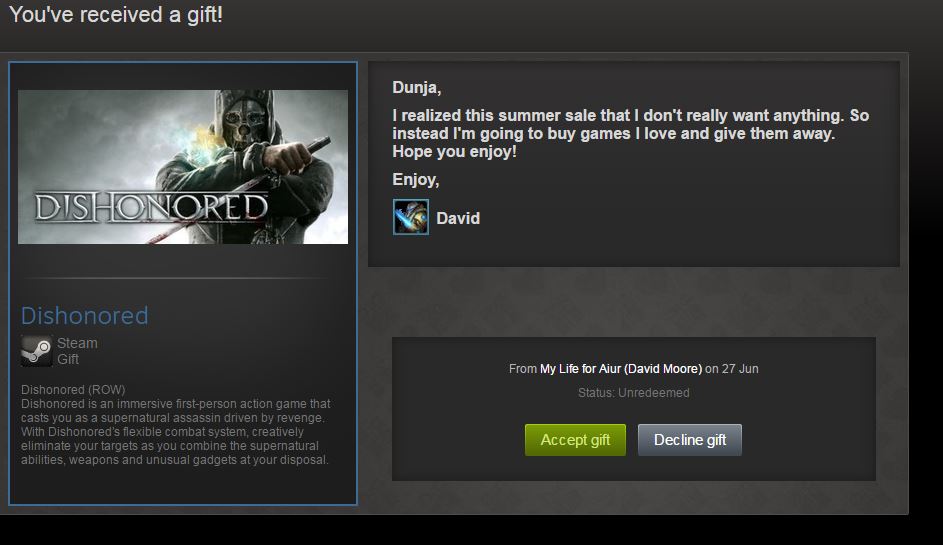 Finished the last of my exams yesterday so now I can play games guilt-free!

Already played Dishonored for a few hours and I’m addicted. Jumping back in it as soon as I finish writing this

One of the best games I have ever played. I have played it at least 5 times through and still love it, congratulations and enjoy.

Oh by the way I have severe ADD/ADHD and it is a very rare thing for me to sit through one game and play only it until I am finished (normally play many at once) and I did that with this game. Only other games I have really done that with is the Half-Life series and the Witcher series.

I went to the steam store and started searching games that I remember being the most addicting thing at that time. Of the four games I looked at three were in your wishlist Dunja lol. I’m glad your enjoying Dishonored. It’s a wonderful game. Beautiful art style, stealth (I’m a sucker for stealth games), and so many different ways to accomplish your goals.

Oh, Dishonored. Finished it without being seen and killing

ButtStallion I started a “No kill” playthrough last night, it got tense for a minute at the end of the prison

tat2teel Doubles the time to finish the game

Dunja He is such a good friend who always monitors his friends and make them happy.

really inspiring. I dont know how many times I have said this to him

vijaydasr Aye, a lot of people do that. I am happy that I can call such people friends! 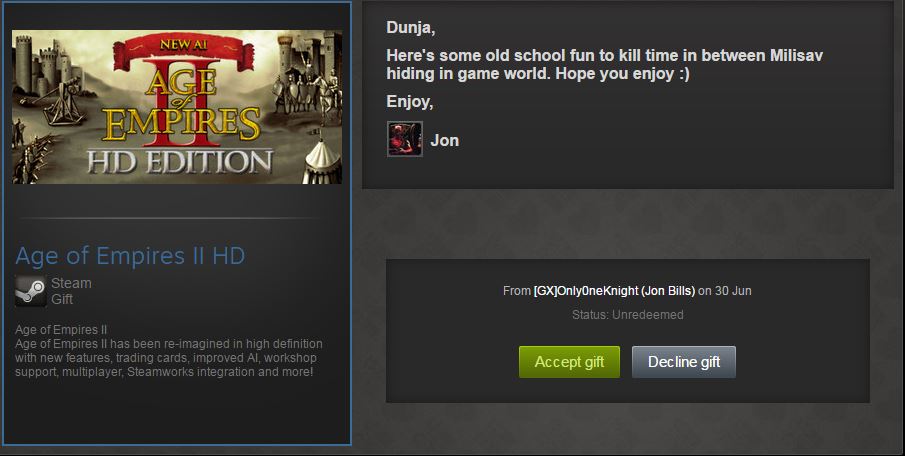 7aVPh6s.jpg905×456
Only0neKnight Don’t worry about Mili we had to separate for a bit because he never puts the toilet seat down and I got tired of picking up his dirty socks from under the bed. I have all the time in the world to play now! xD
3 Likes
vijaydasr June 30, 2016, 1:44pm #13

Alex Thank You once again Alex for giving me this game 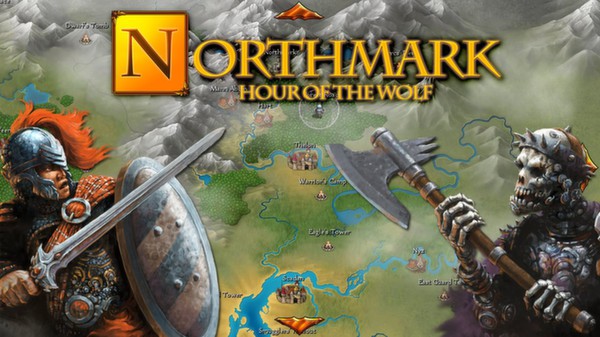 Only0neKnight Yep I love this game thank you