Kailisav ( PeaceLeon and Katsuo ) are hanging out together IRL and decided to be in cahoots and send me some games because…well maybe they love me or something? XD

Thanks to you both! My tombstone will say, “Died with a lot of games in his backlog.” These ones won’t be part of that backlog though 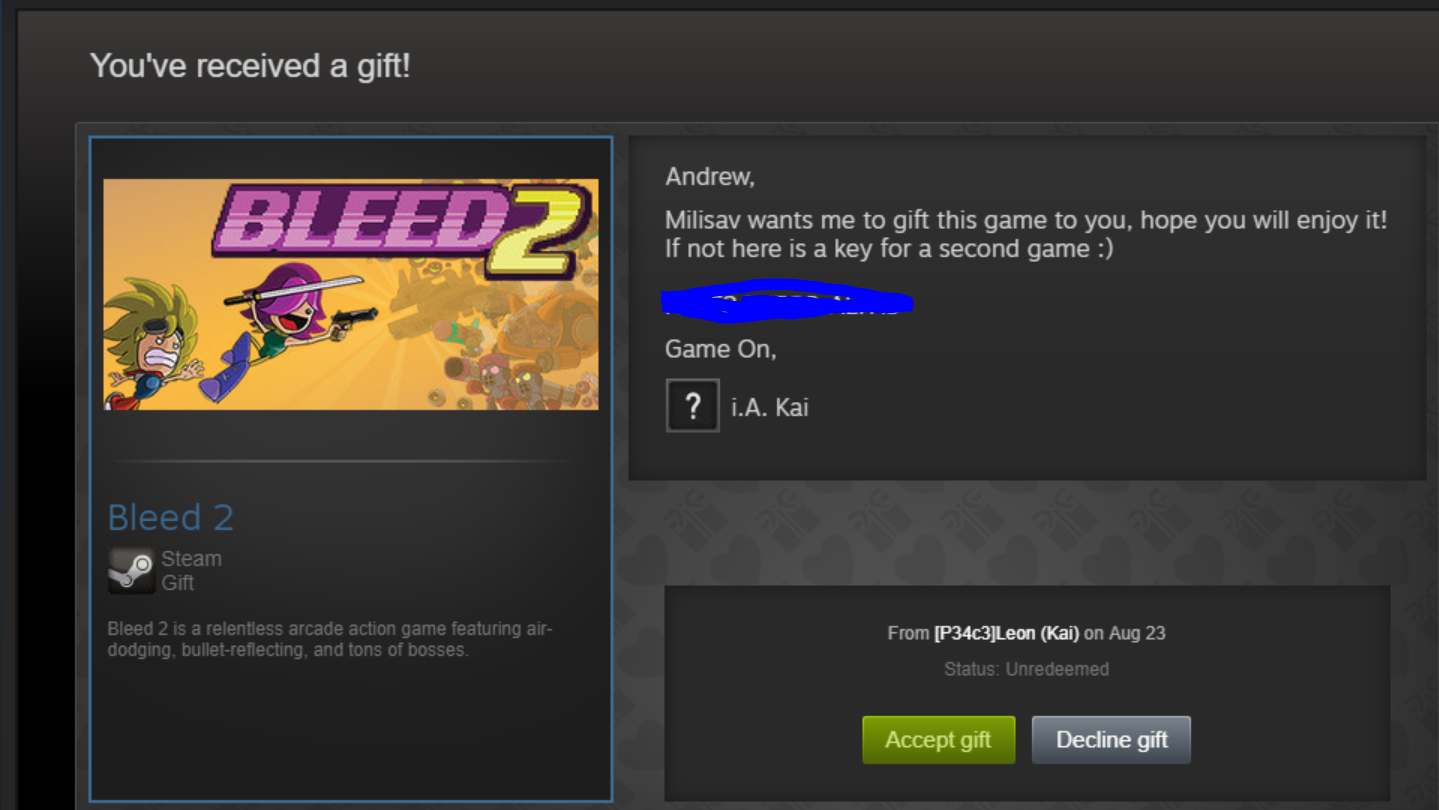 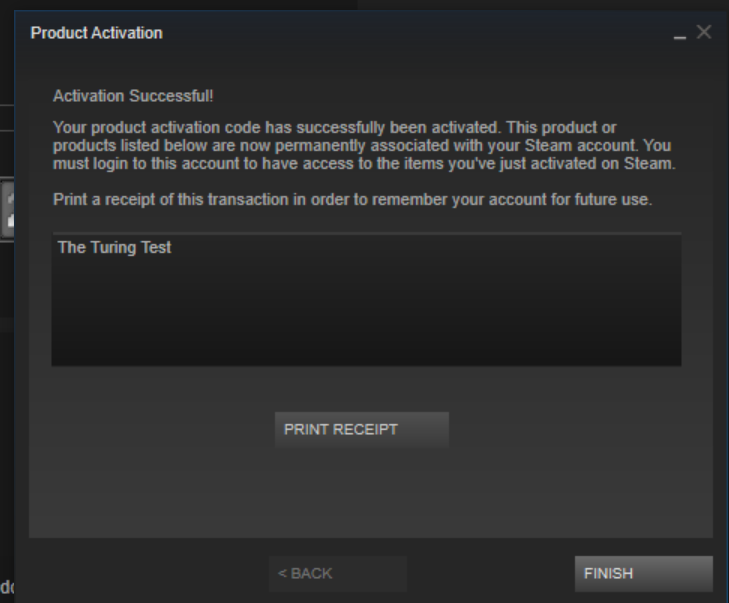 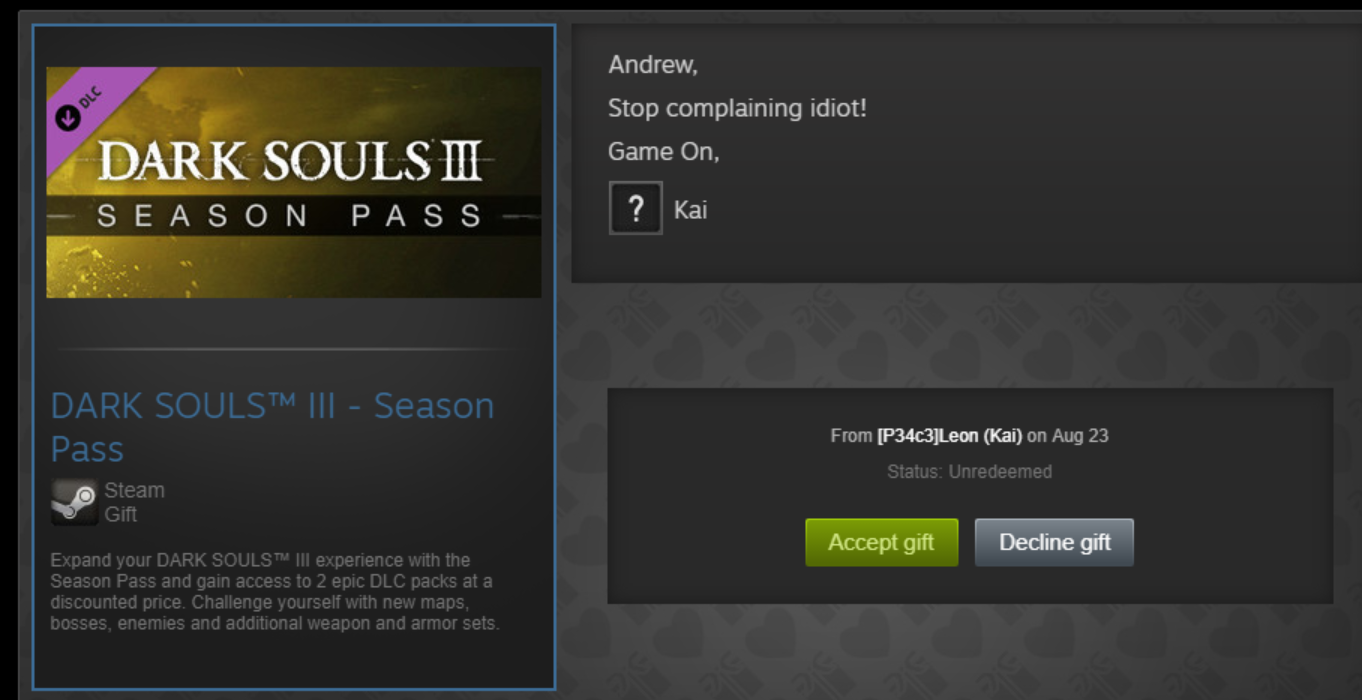 katsuo You are drunk.

I’d like to thank Andy for Uncharted Collection thing for PS4. <3

Still not sure why he bought me that tho. He keeps mentioning some birthday or something…???

shiftysatchmo Apparently I can! Stop me if you can!

katsuo I mean I could create a new topic and move your post to it, but that sounds like a lot of work.

Lucky duck, I want to try the Dark Souls series myself when my shoulder is done healing.