A lot of you know I have lost a lot of weight (200 lbs. and counting) and now I have started to lift weighs and walk more, I can see the benefits when I game as I have less pain and can play longer when I do play. (Though right now I am in desperate need of a new chair so I can be comfortable) I just though I would share some articles on gaming exercises and their benefits with you.

This is my home gym that I am beginning to add to. 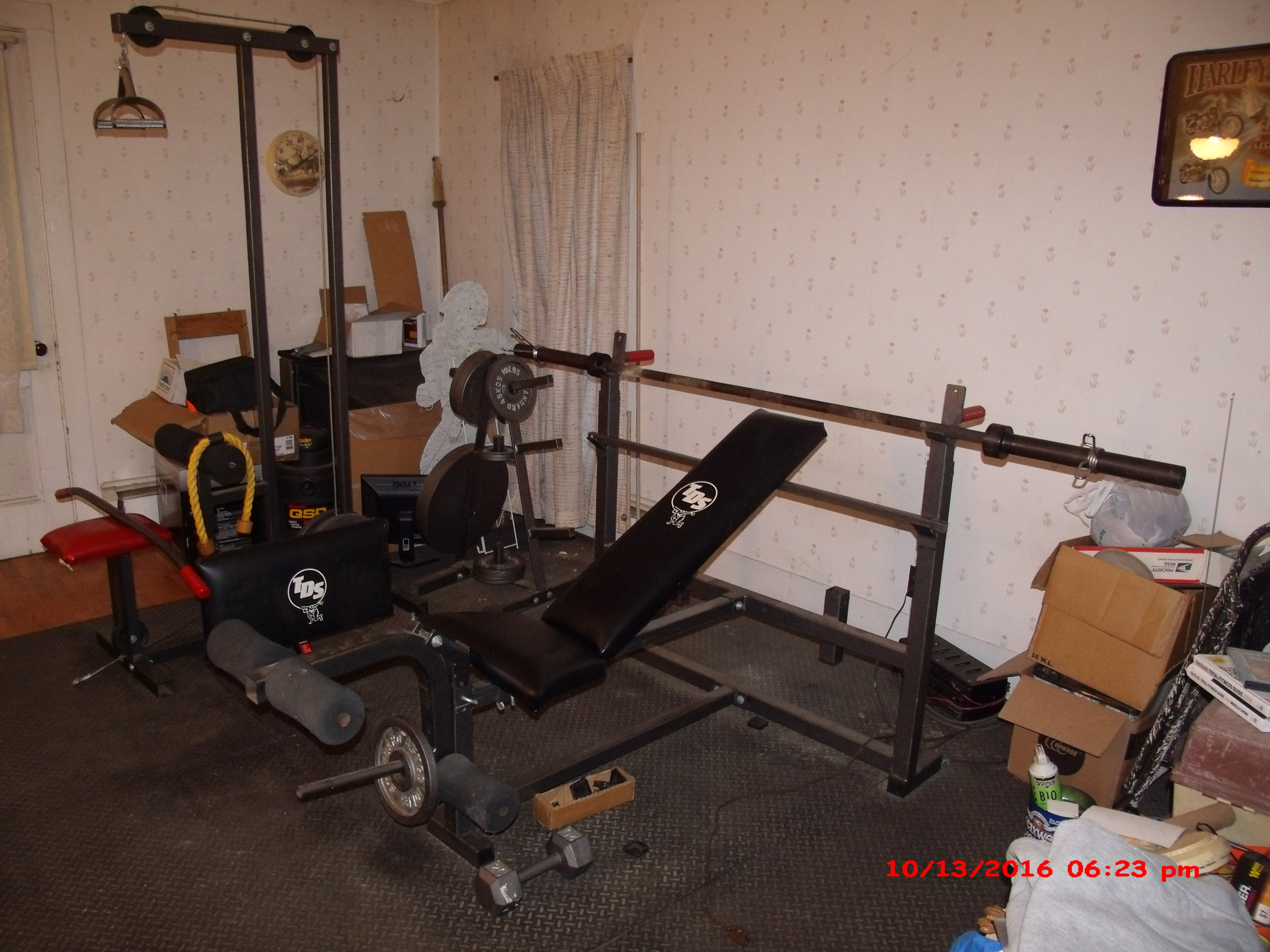 I just added these as well. 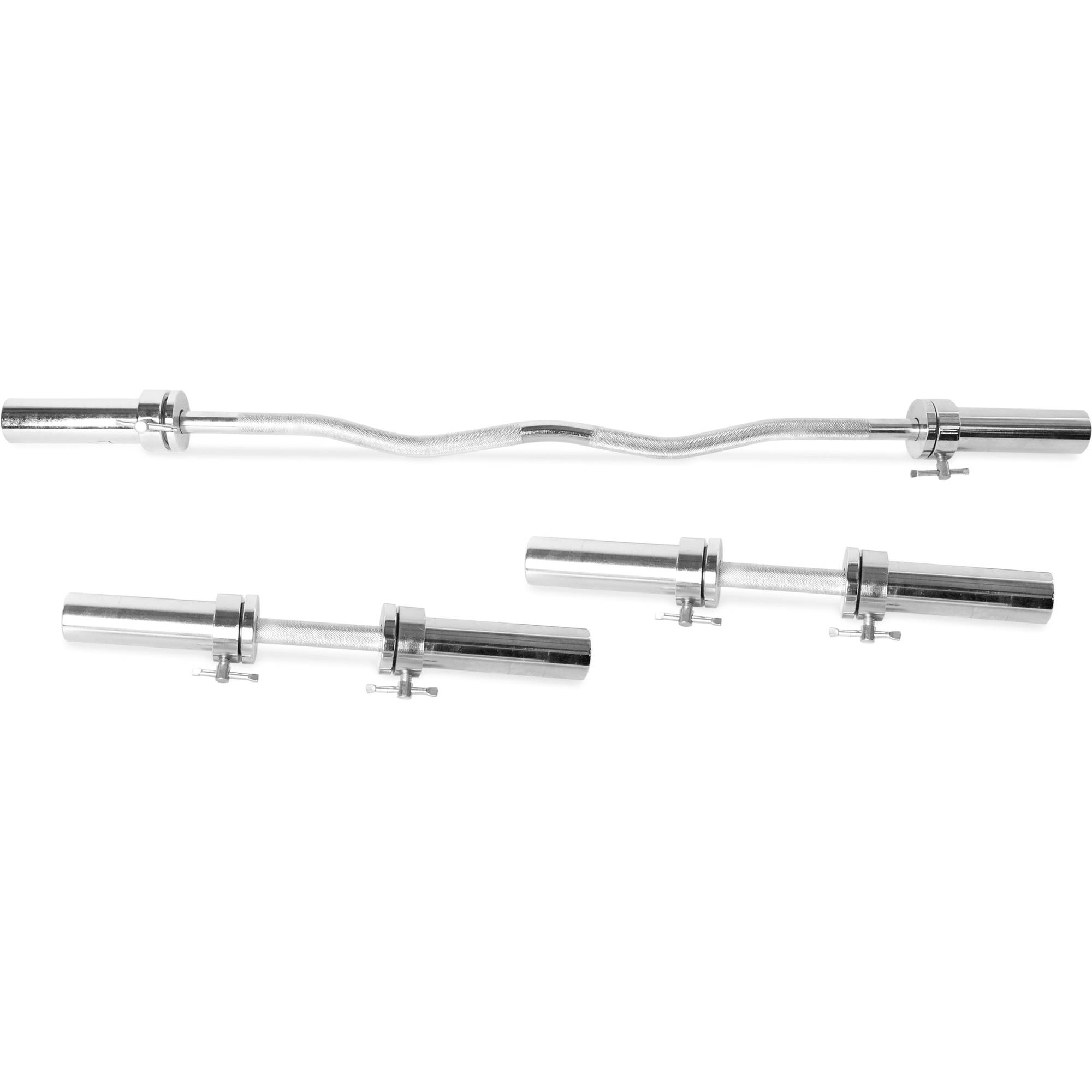 This first one is about 5 years but still has some good ideas in it.

Very little about video games is athletic. And right now, no one knows that better than the programmers at ArenaNet.

They just spent the last several weeks racking up overtime while finalizing computer code for the much-hyped, massively multi-player online game Guild Wars 2, which launched this past Tuesday. “I got about six hours of sleep last weekend,” says gameplay programmer Eric Rane. “Some guys rent hotel rooms next door because they’re too exhausted to drive home.”
Advertisement

But despite the long hours logged behind computers, ArenaNet staffers are collectively training to do one-handed pullups, and recently brought in recruiters from all four branches of the armed services to give everyone a military-style fitness test. And if these software engineers and die-hard gamers can squeeze in time to hit the gym, you can too. Here’s how. 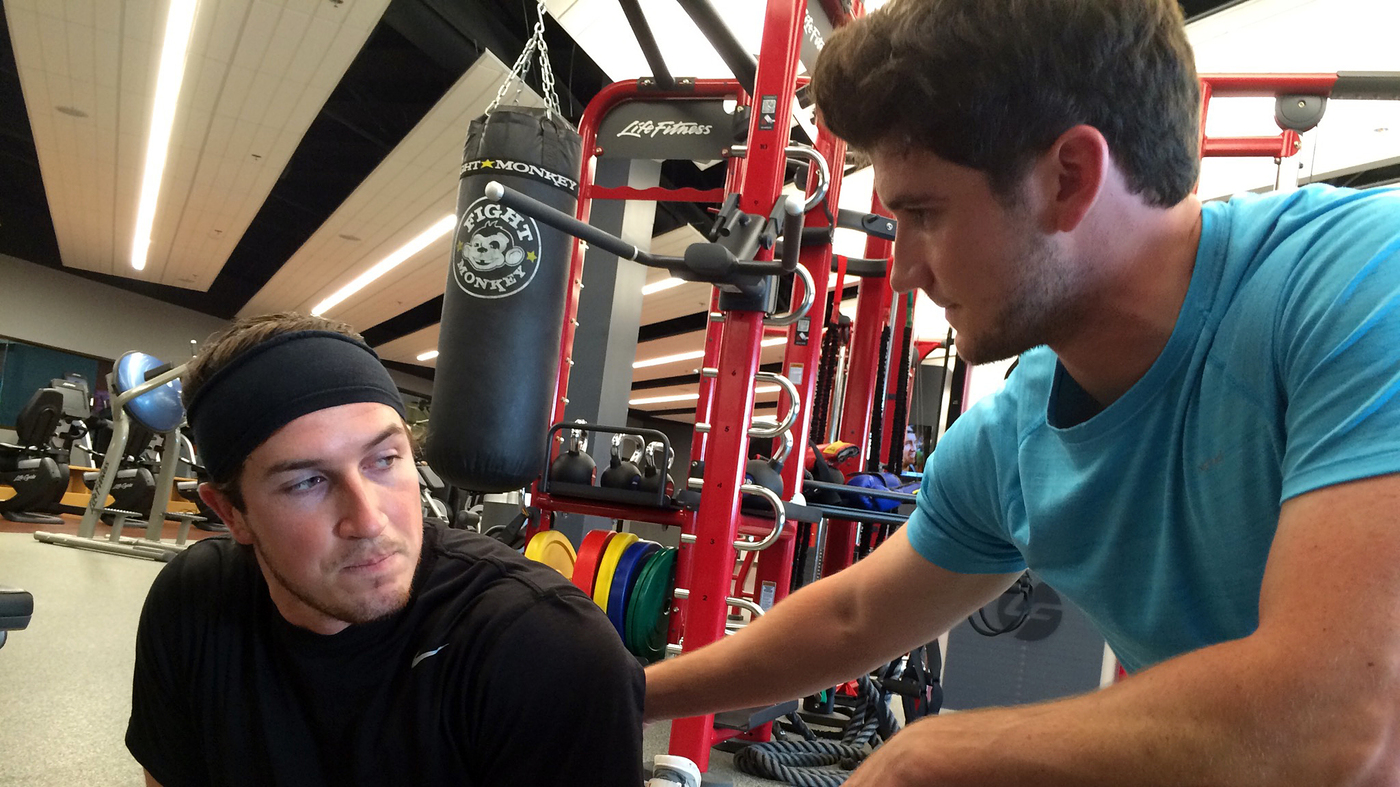 Video Gamers Head To The Gym To Enhance Competitive Edge

Video games are big business with high stakes for pro players. To help perform better, personal trainers are tailoring their services for gamers. Routines including yoga, weight lifting and cardio.

Ever since home video games were introduced four decades ago, mastering them has typically involved late nights in front of a screen, fueled by junk food.

But now that colleges offer scholarships for gamers and pro teams compete for big prizes, some gamers are heading to the gym to train.

Jake Middleton is a personal trainer who started a new business training video gamers. He says there’s more to it than being parked in front of a screen. 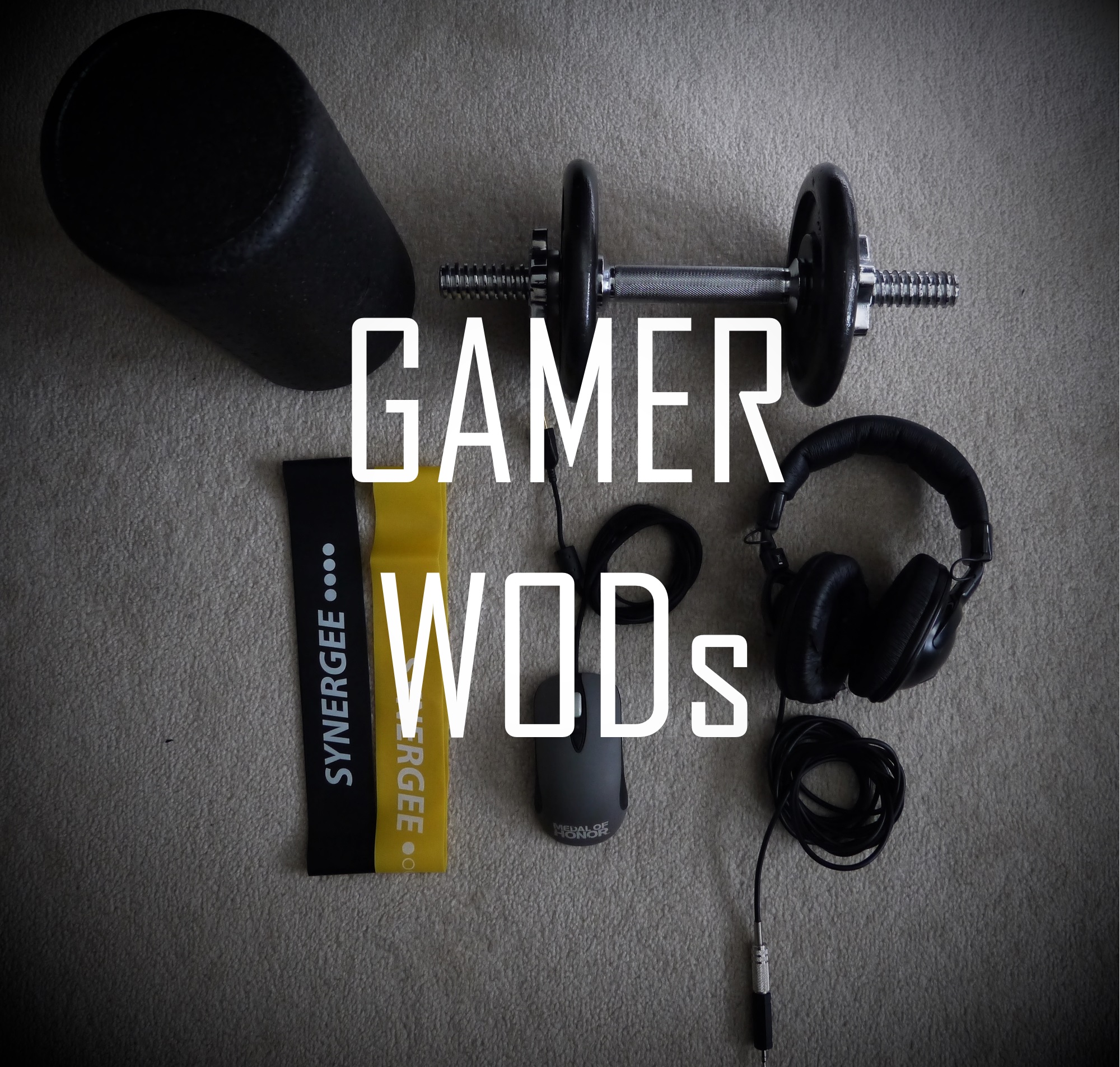 PLAY FOR LONGER, WITH LESS PAINSimple tips for the gaming community to prevent injuries, improve performance and live a healthy lifestyle. Join some of your favorite pros in the 1HP horde to learn how to live well to game well. I agree to have my...