So basically, I won’t be able to try this game out before buying it? That’s interesting. 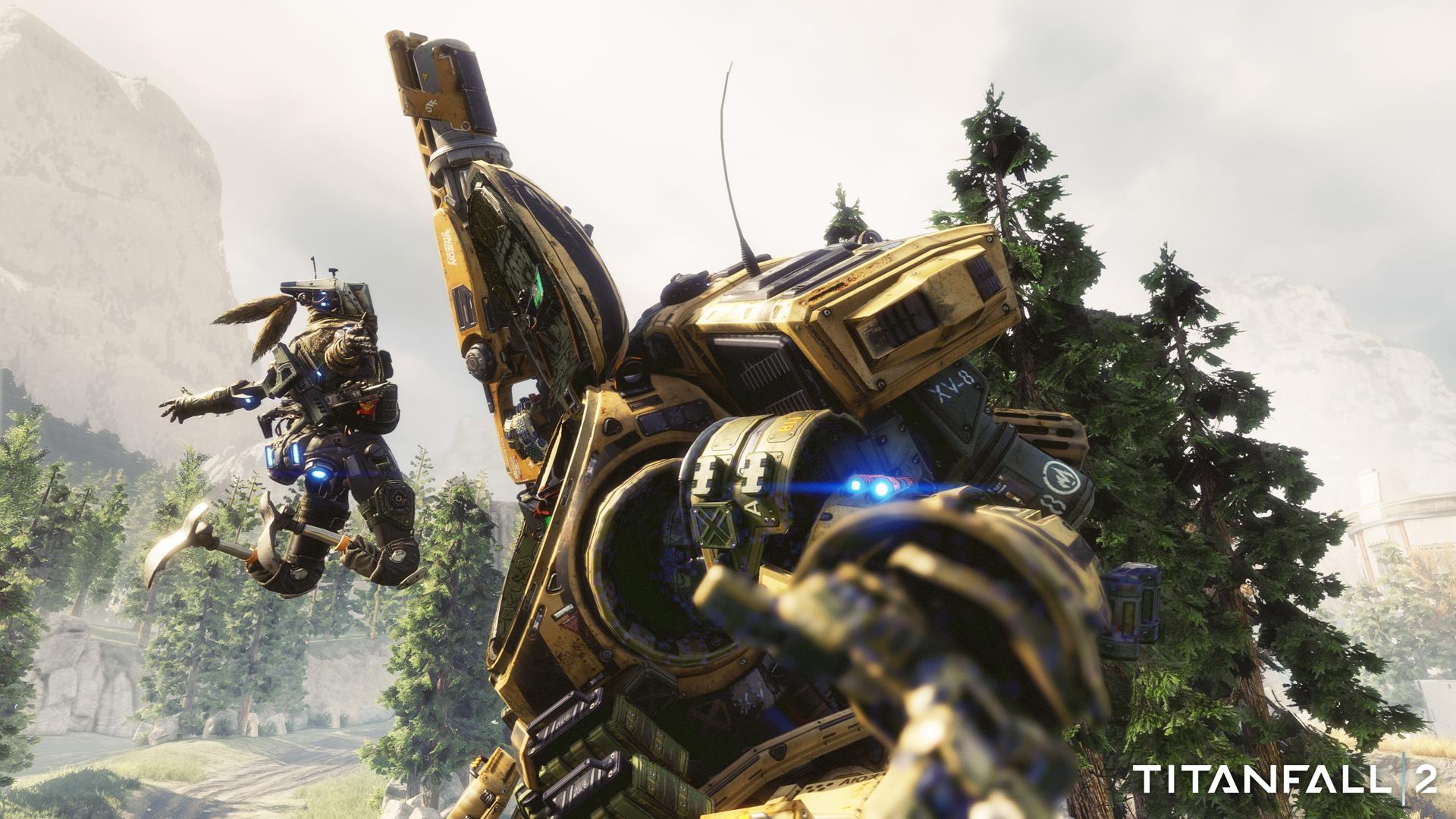 If you were hoping to give Titanfall a try before you buy, think again.EA/Origin access is a neat subscription service that lets members try upcoming EA games before release, gives you access to a library of older EA titles, and offers a discount on... 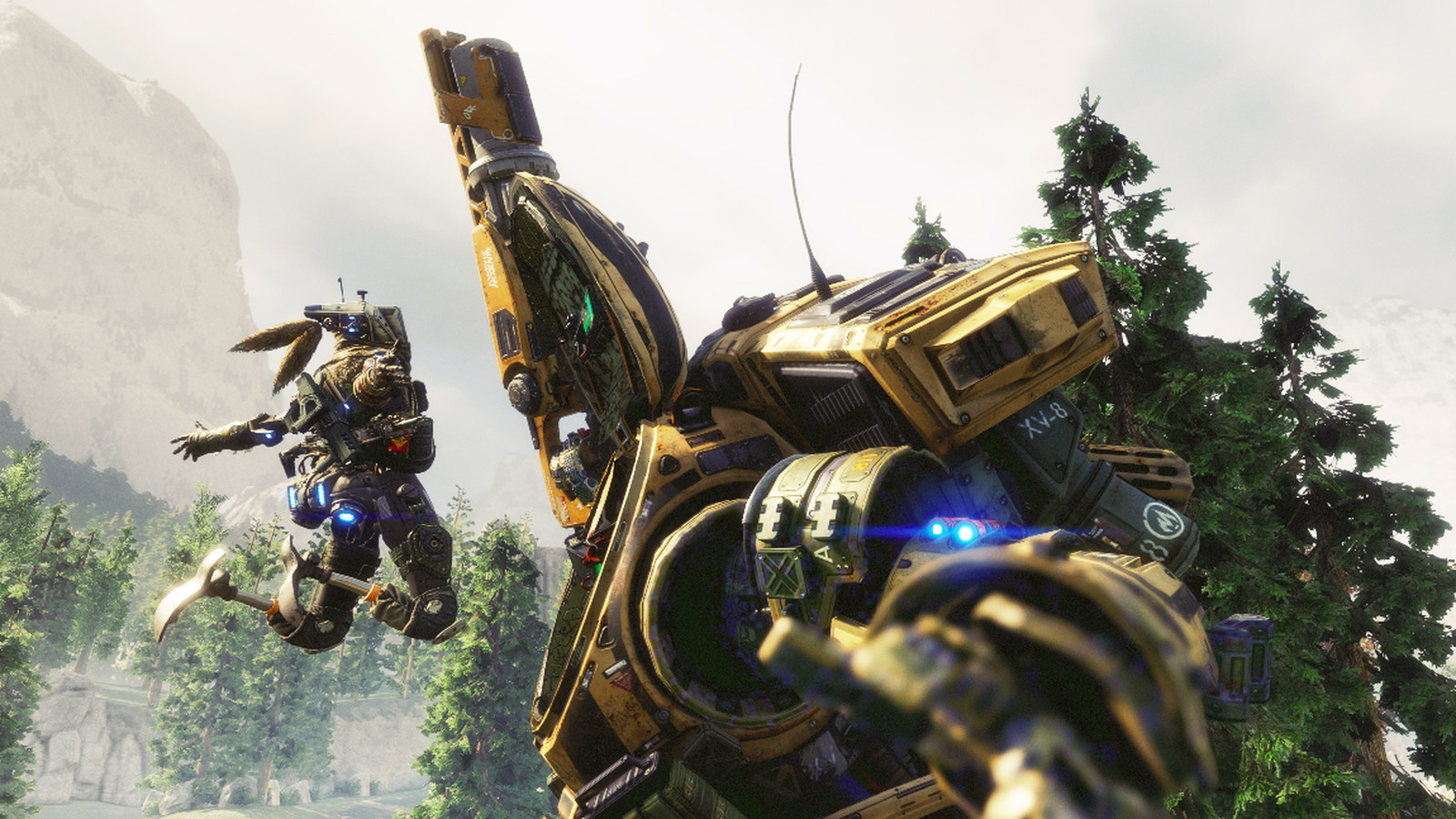 Titanfall 2 multiplayer will be free this week

I’m soooooo downloading this hard. Thanks for this. You a hero <3

ButtStallion I was about to post the same thing haha

ShiftySatchmo I WIN. I finally WIN

Still no trial for us mortals…

Unfortunately, Titanfall 2 is unplayable for me. Jittery all around. And I played BF1 and COD on high settings and it ran better than Titanfall 2 on lowest settings. Me cri.

Something else is the problem, I can’t believe that card can’t run the game on at least low or medium.

I did not even realize this had been released til the other day, I will have to get it eventually.

I managed to make it work properly. I cranked everything on low and the radeon settings to performance, sacrificing visuals as much as possible. Got that sweet 60 fps spot but the visuals are horrible :3

Thanks for letting us know about the trial, hope I can play a little this evening. Downloading it now.

Well, the trial for me is done. They crashed my game so I can stop playing it because the trial is over. XD
Anyway, the game is absolutely amazing. I only got to play the multiplayer during the trial but I had soooooo much fun. So many customizations for your pilot and titan. So many options for your weapon and kits. So many perks and factions to level up and so many emblems to unlock. Definitely a huge improvement compared to Titanfall 1. The movement in TF2 is WAAAAAAAAAAAAAAY better and there was a time when I simply was sliding on the walls without even touching the ground. And boy, it feels so damn good. It’s definitely a skill based game and a single person can win the match if the person moves like he’s a spiderman or something. Titanfall was and will be the best shooter I’ve ever played. Highly recommended if you want a nonstop action shooter!

ShiftySatchmo Also, play more Titanfall 2. You had 0 wins when I started playing XD
Now the network has 40 wins and around 600 kills if I remember correctly.

Katsuo said in Titanfall 2 - No Origin Access, no trial, no discount:

ShiftySatchmo Also, play more Titanfall 2. You had 0 wins when I started playing XD
Now the network has 40 wins and around 600 kills if I remember correctly.

Haha I had wins before I set the network up

also, our network mostly sucks. If you win the PeaceLeon giveaway you better choose this game.

ShiftySatchmo It sucks because no one plays the freaking game. 6 members in the network and no one cares?!?! And I told Kai that I’m out of the giveaway. More chances to win a game for you guyz :3

Katsuo haha I haven’t played much of anything in the past couple of weeeeks. I played SOMA last week though. I got an achievement! Did you notice me?!?!

ShiftySatchmo Hahaha yeah I did! I wanted to write you “good job!” but I didn’t want to interrupt you with your SOMA session which was awfully short -.-