Nvidia getting in on the modding scene!! Wow, nice way to show off graphics card though. 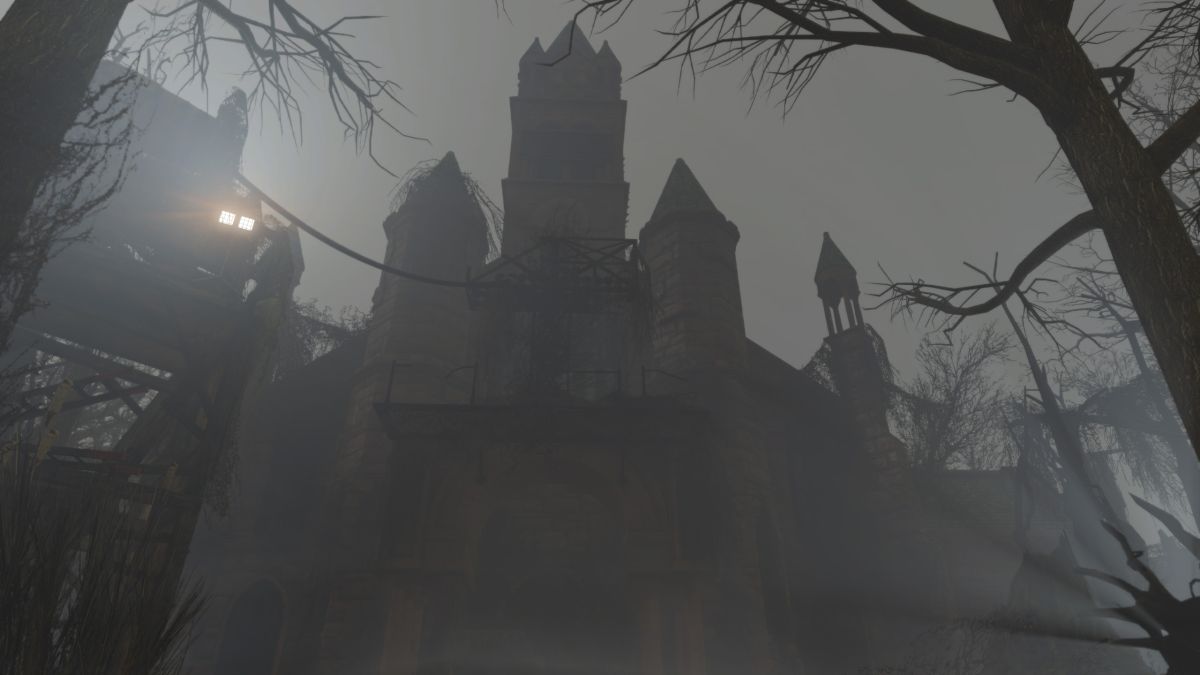 Will be interested to see what other games they’ll do the same to.

Wow this is genuinely awesome!

This has the potential for a good and bad outcome, but I will sit on the fence for now.

It’s a nice way to demo their cards’ abilities. I won’t expect much in terms of gameplay, but amibience & godrays will be through the roof. I believe from the same group that produced the NVidia VR Fun House. Also knowing NVidia it would be Tessellation heavy to cripple any older/competing cards.

Will be interesting if they do the same to other NVidia associated titles with Mod support.