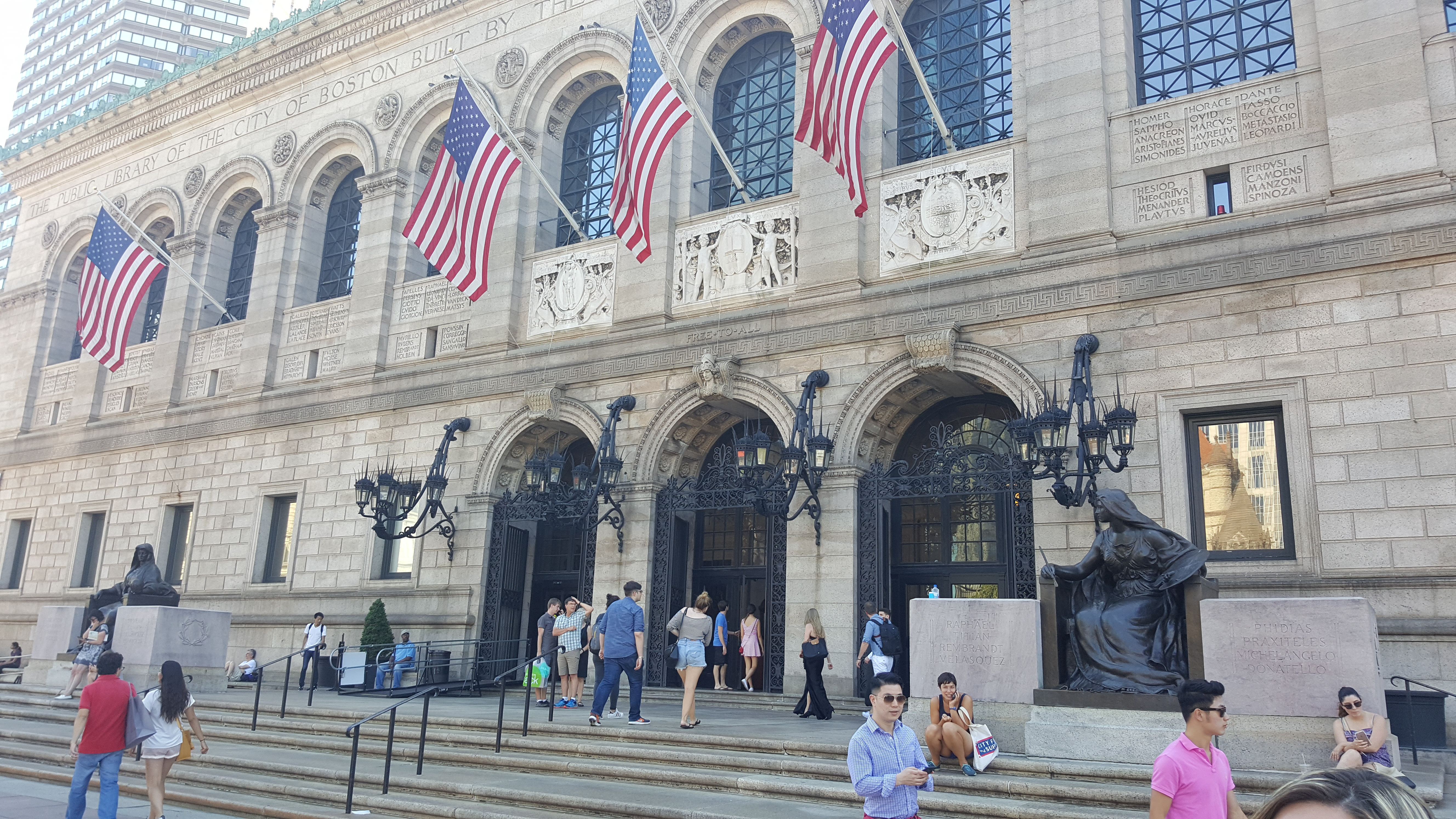 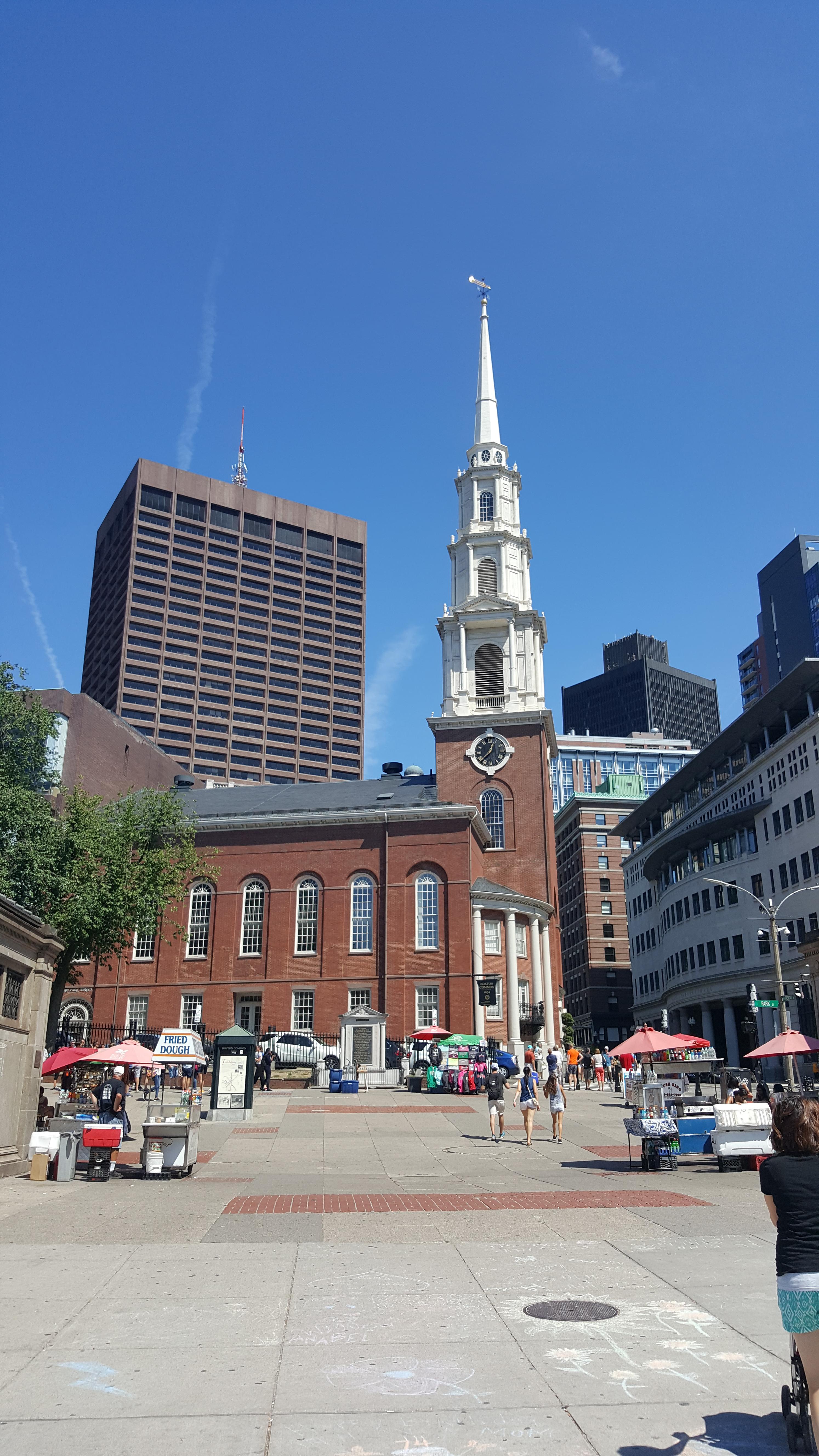 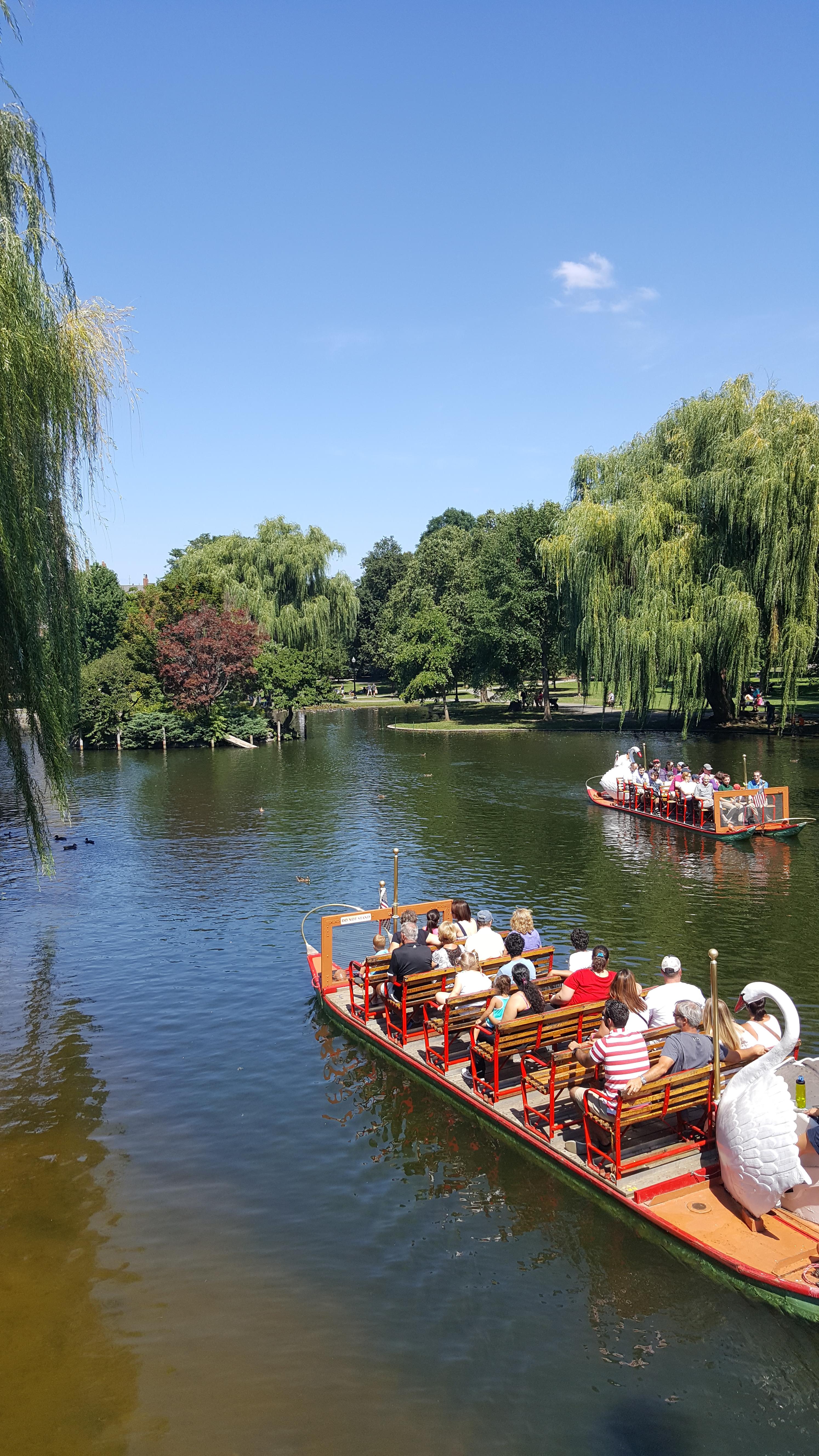 At least there were not any ghouls.

At least there were not any ghouls.

Oh yeah I also got this deliciousness 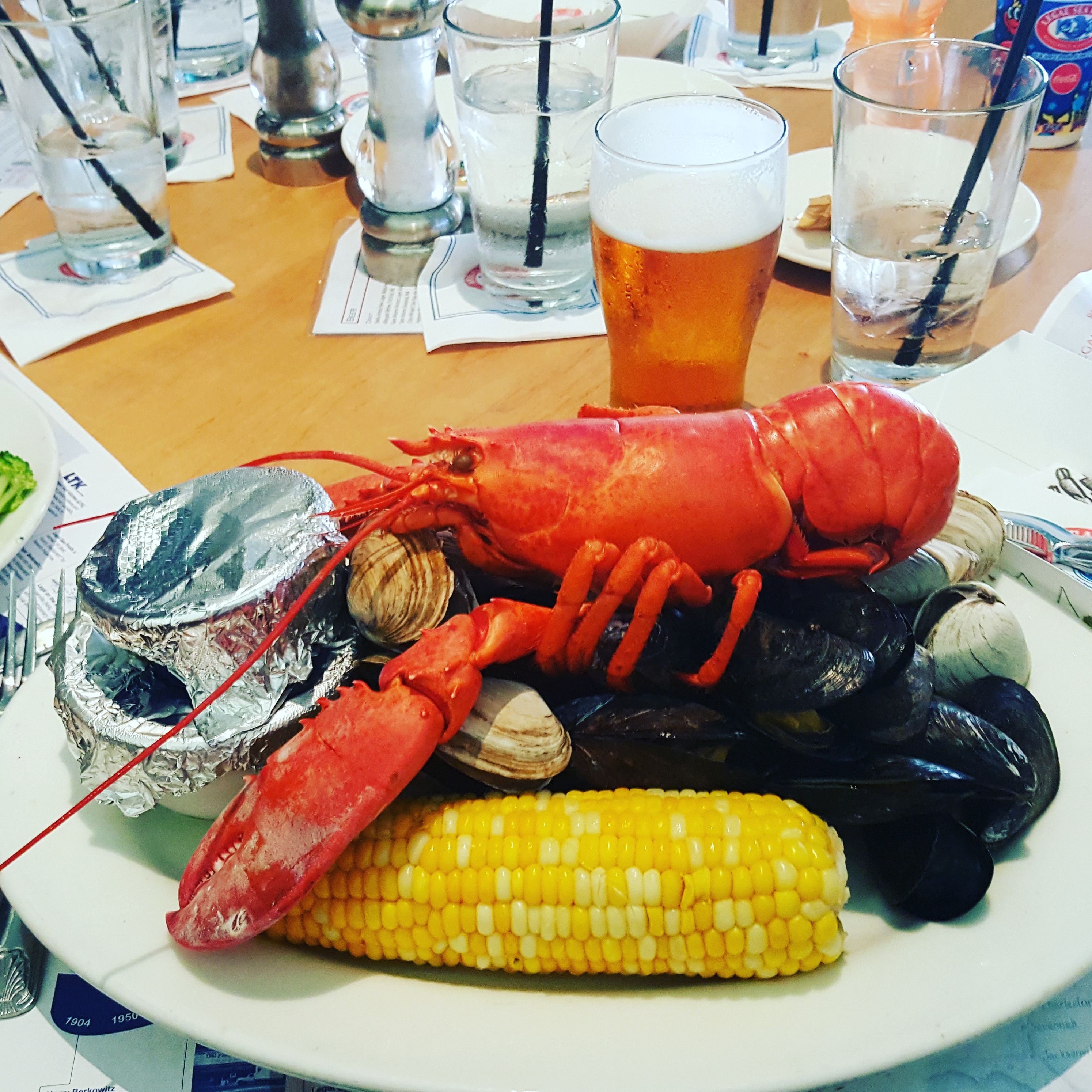 Katsuo it was! A delicious local beer

ShiftySatchmo Boston is mostly Irish Americans why you didnt do some whiskey ? XD

Arsononion If I went with whiskey with that food, I would puked my soul outta me. Don’t listen to him, Andrew, Sami’s crazy!

When I was there back in the 80’s I wish I had been as much into Revolutionary War history as I am now.

I’ve only had the pleasure of being there one time in my life, and although I LOVE cold weather and hate anything over 80 degrees, I have to say that was the coldest I’ve ever been in my life!!

I had to go due to a business trip. It was in the wintertime, and there was a nor’easter coming in, and we were actually the last plane permitted to land before they closed the airport. We went to our showroom, the next day, and did our work. That night, we headed back to our hotel. Now mind you, none of us had thought to check the weather before we left, so we did have coats, but not big ones, and no hats. So it was 12 degrees, and the wind was blowing about 60 miles an hour. We had to take the subway thing, and not being from the area, we got off at the wrong stop. Did not figure it out until we had walked several blocks. We decided to just walk the rest of the way.

I thought my ears were gonna freeze off. We kept having to stop in businesses that were still open, just to get warm. I’ve skied, I’ve been to Colorado mtns, and our own NC mtns, and I love it, but I’ve never been THAT cold! Although, most of the reason was due to lack of preparation. a heavy coat and hat would have made it completely bearable I"m sure!

But I remember, in walking back trying to find our hotel, I remember walking by the old north church.

What is the lake? I remember various lakes in Fallout4, but was one of them special?

Ill get to Boston sometime but just haven’t had the time and money. Only a couple hours from me but at same time, I hate driving crowded cities lol. Glad you had fun bro.