Alright, I’m gonna make a thread here to post all the new stuff about Warframe. I’m pretty sure no one cares here about Warframe and I’m also pretty sure no one will even try to play the game. But I’m gonna post it anyways just because WARFRAME IS WAIFU. It’s just ridiculous how much content this game has and it’s freaking free.
I’ve put some serious hours in both PS4 and PC versions and the moment I get a Nintendo Switch, I’m gonna install Fashionframe on it. Simply not enough Warframe in my life.

Today’s devstream. Closer look into Revenant Warframe, melee 3.0 and some cool stuff from Plains of Eidolon

You are totally right for once. And I tried it…and uninstalled it in 2 hours.

New mini game added. Ludoplex with the mini games can be bought from Cephalon Simaris. 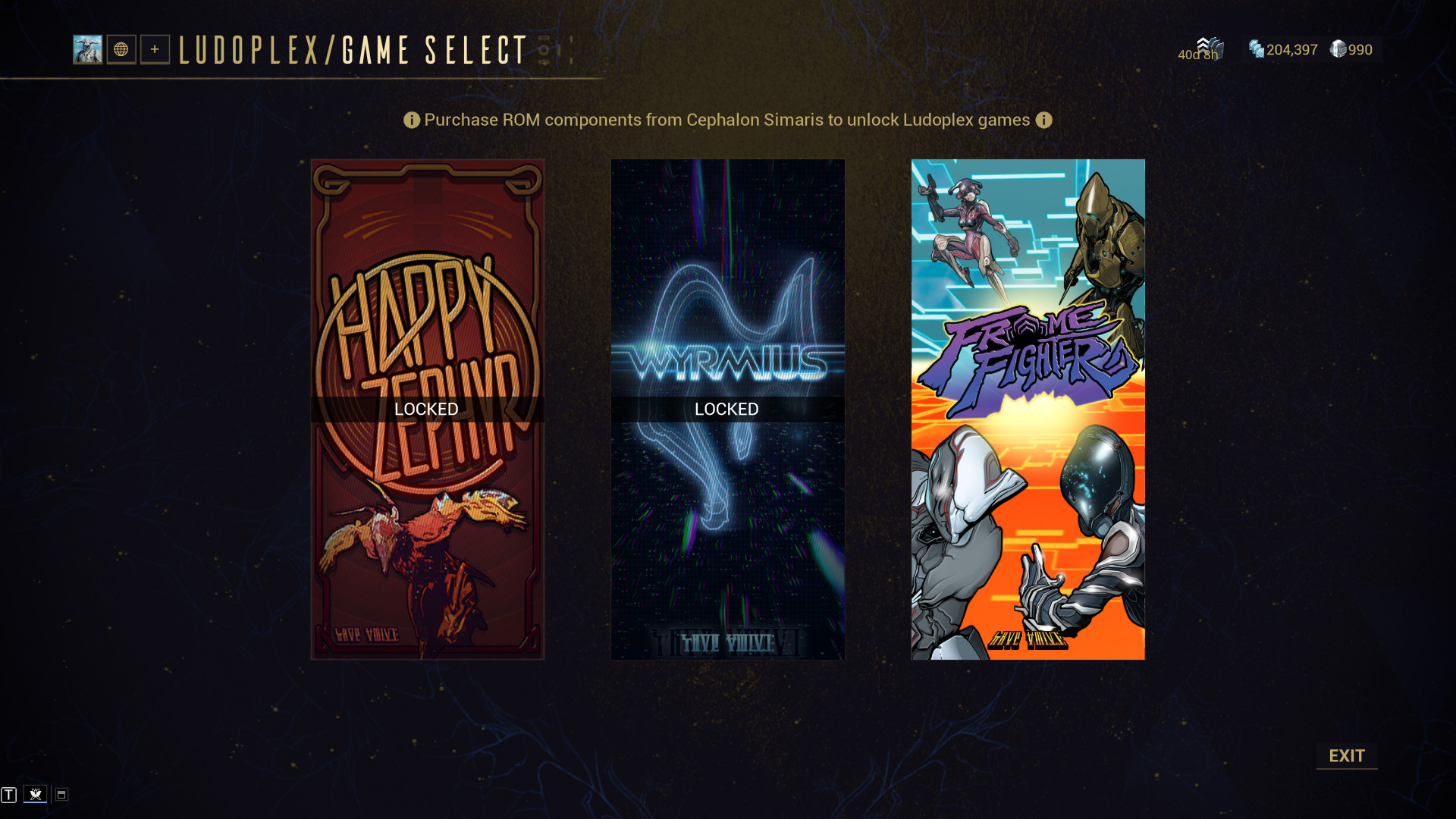 Free-to-play space ninja sim Warframe has always had an ‘anything goes’ attitude to new content. While we wait for the Fortuna and Railjack expansions (adding a new open world planet and capital-class space combat respectively), idle Tenno now have a...

You are totally right for once. And I tried it…and uninstalled it in 2 hours.

So you didn’t try it? Alrighty! 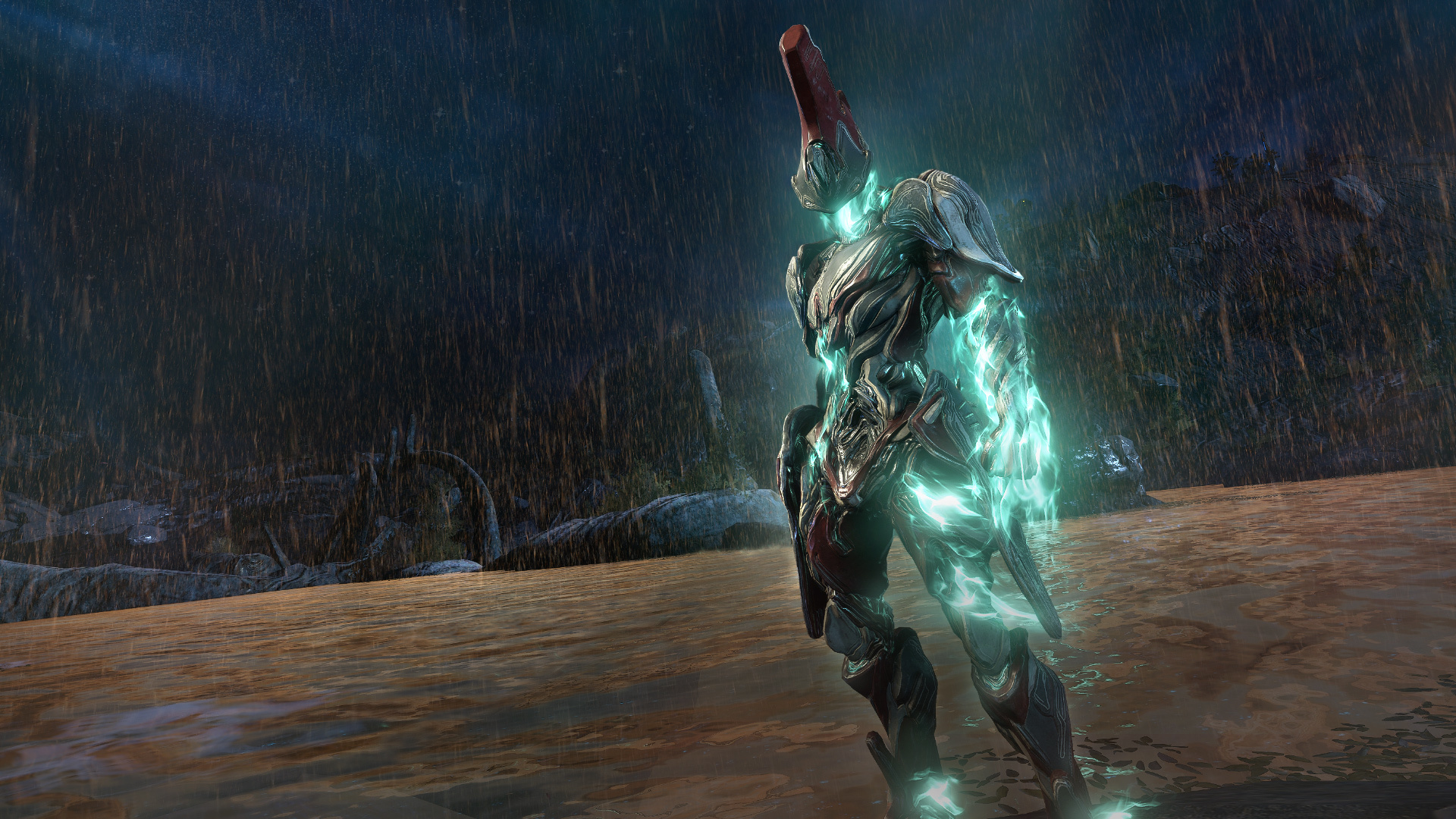 "Don the mask, Tenno. Find what the Unum means us to see." - Nakak Our latest update -- Mask of the Revenant -- delivers a new Warframe, a new Sentient shotgun, new Customizations and more! NEW WARFRAME: REVENANT Afflicted by Sentient energy,...

I Just try Warframe for the second time in years and i like the state of the game, the first time i feel overwhelm and quit very Quick theres alot to do in game and it makes you feel kind of lost. Im still in my starting Warframe but lets see if this time is diferent.

And I’m here waiting for the switch release. One does not play Warframe only on one platform

OK quick update, the best way to play this game is log in, fuck the shit out of every living creature for 5 hours, and look if you can craft something cool looking, if not rinse and repeat xD.

Seriously is a great Stress Reliever, kudos to warframe

@Katsuo All your modes are belong to us.

Stop asking me for mods you greedy noobs and git gud :*

Here’s another site to get rich. 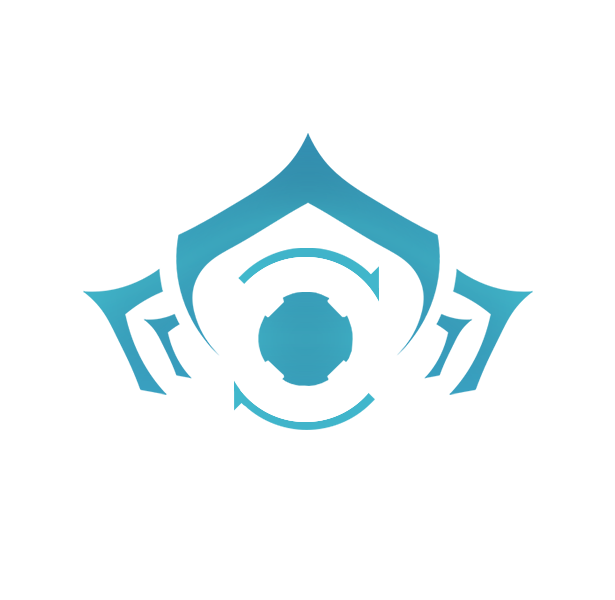 On the Warframe Market you can sell and buy: Parts, Mods, Blueprints, Relics and other stuff | Riven mods trading and auctions - soon.

Come and join the cool kids @DANTE , btw my name is Valghard and i have “nada de” friends in game.

Never played Warframe before. I do have a skin for the game though. Got it from the summer sale in 2014.

Now is the time to start. I love it on switch haha

I’m too poor for a switch. I might try it on PC but My internet is shit and the download for it is what’s turning me off.