This showed up today from my sister. I guess it was for my birthday! Crazy generous of her. I’ll have to give it a whirl. 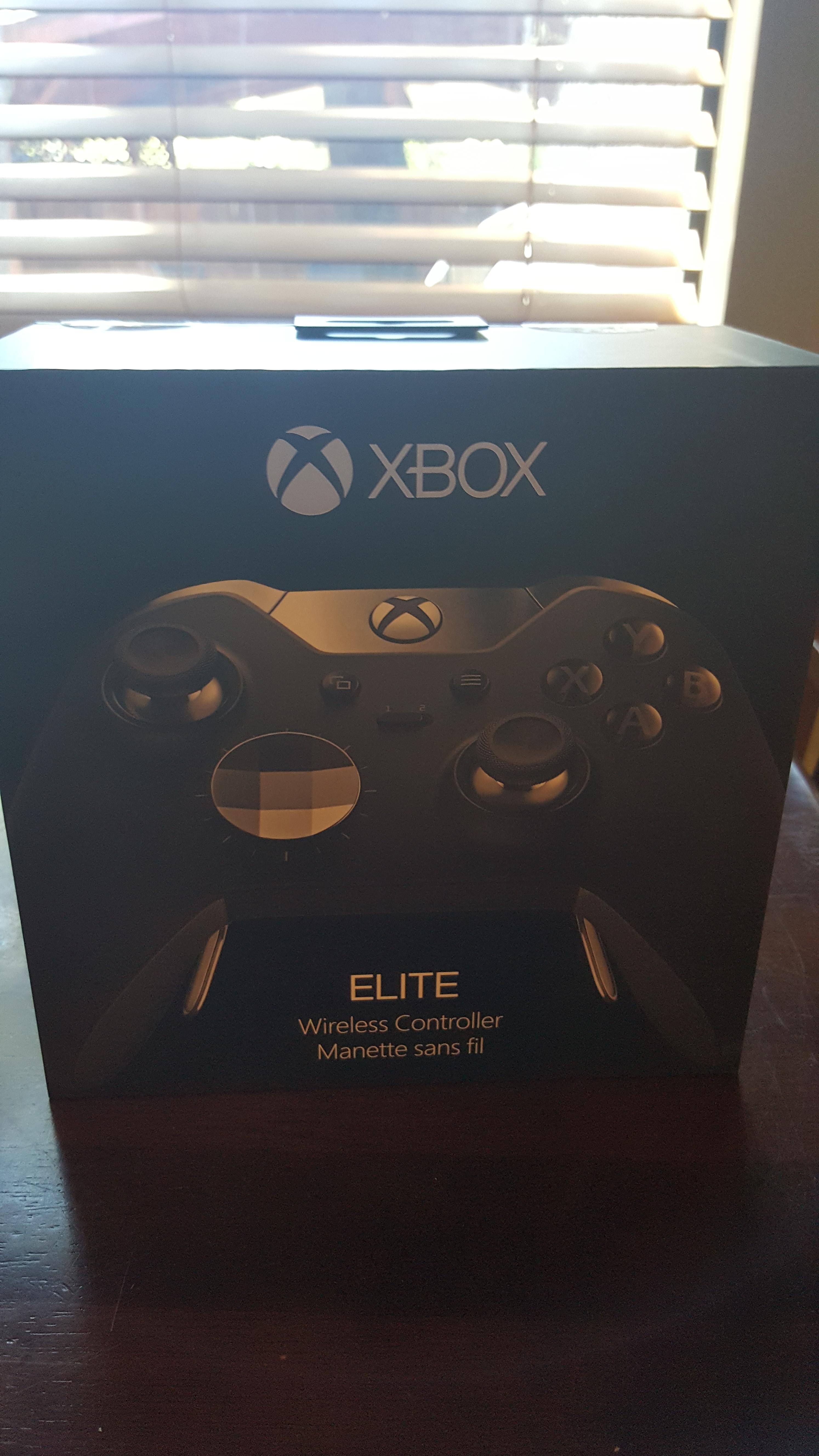 Jelly Monster! I’ve been wanting to try one of those out. Give us a review and a comparison to a regular controller.

MysticHydro it is the most comfortable controller I’ve ever held. The hair trigger locks are neato

You lucky bastard. I’m jelly as jelly can be. Unbox and review video ASAP. :thumbsup_tone1:

ShiftySatchmo Awesome man! I really want one of those but I just can’t see my paying almost what a console costs for a controller

MysticHydro it has a lot of options. Three types of sticks that attach magnetically, paddles and hair trigger locks. It has heft and feels extremely well made. Rubberized grips. Also, it’s sexy. 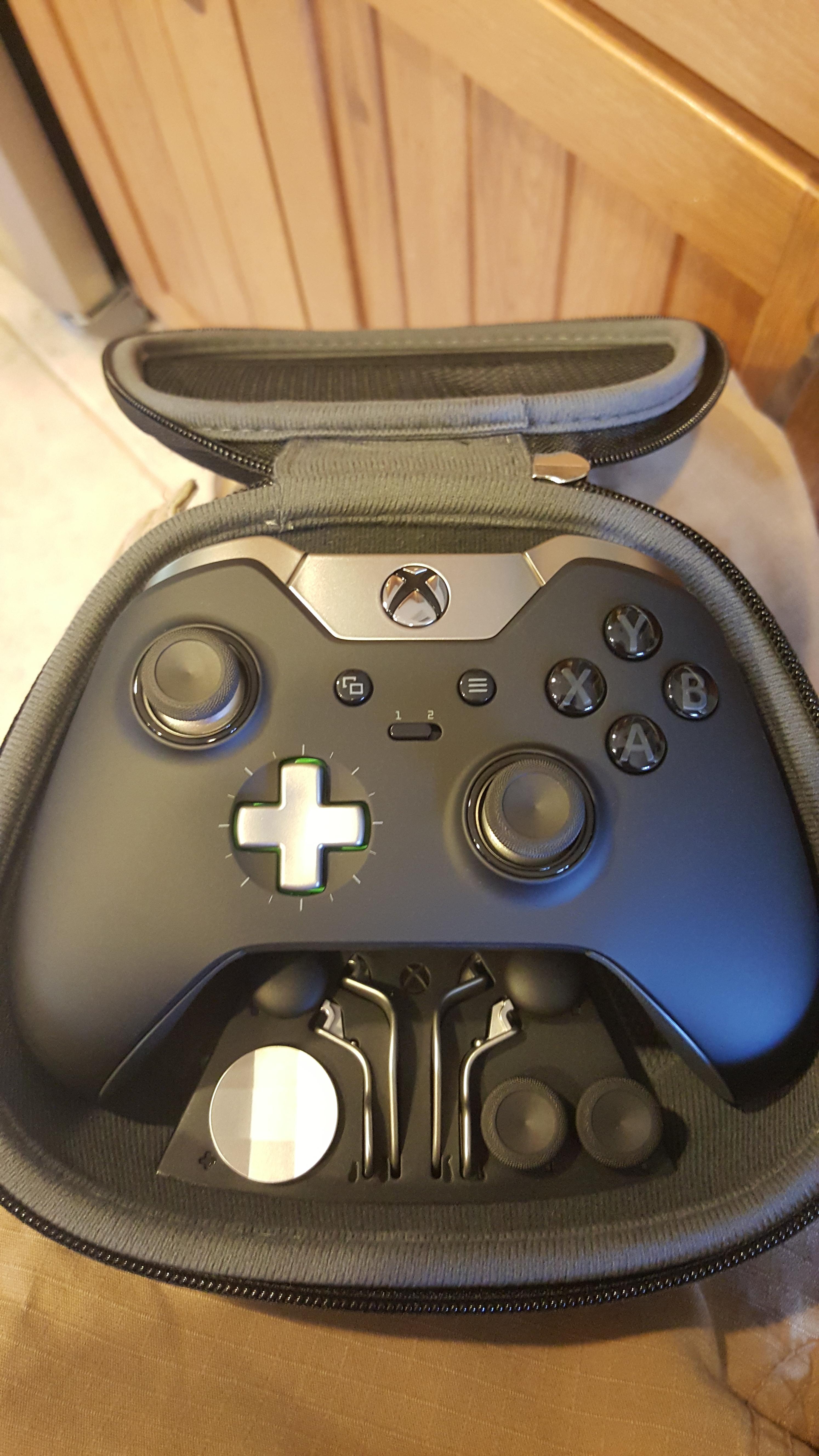 Oh and it has an app to customize the paddles and such and you can save two profiles on it that toggle with a switch.

ShiftySatchmo It did sounded good, until you mentioned the app

Nice! Let us know how the d-pad is after you’ve played a few games with it (with or without the dish thing). The d-pad is by far my biggest complaint about xbox360 controllers.

Nice! Let us know how the d-pad is after you’ve played a few games with it (with or without the dish thing). The d-pad is by far my biggest complaint about xbox360 controllers.

ShiftySatchmo It did sounded good, until you mentioned the app

You’d prefer to not be able to load custom button and sensitivity profiles?

Somebody said they were going to fix one and send it to me but I don’t for the life of me remember who. (May not be this model)

Definitely sounds nicer than the Steam Controller. I’ll have to get my grubby hands on it when I get home.

teh_g it also costs three times as much haha

Hey I found the batteries and a USB cable! They were hidden haha

ShiftySatchmo I prefer things to work right out of the box… But custom profiles on a Controller hmmm why again, do i need an app for it?!

MeFFFlenn it does work right out of the box, silly. You don’t want to be able to assign functions to the paddles?

MeFFFlenn I think I know what’s really going on here…