Before Steam became available in my country, I must admit, I pirated a ton of games. I actively started using Steam 3 years ago and 3 years ago I stopped pirating games. The reason for that is at that time I realized that I felt bad about pirating and pirating kinda started to be annoying (copy/paste cracks, patching etc.). But I must admit that giving 30, 40 or 60 euros for a game is hella much to me. And I can assure you that 99% of Bosnians, Serbs or whoever in Balkans can agree with me. The average salary in region is around 150-250 euros. There is no freaking chance for us to buy an AAA title. Hell, not even a 30 euros game. The games are too expensive. And because of that, people will continue pirating. I, on the other hand, won’t pirate ever again. Even when I finish all the games I have in my backlog. If I’m able to buy myself or some other person a game, fine. If not, again fine.

What about you? Have you ever pirated a game? Which one was it? I think the last game I pirated was Final Fantasy 13. If I remember correctly. 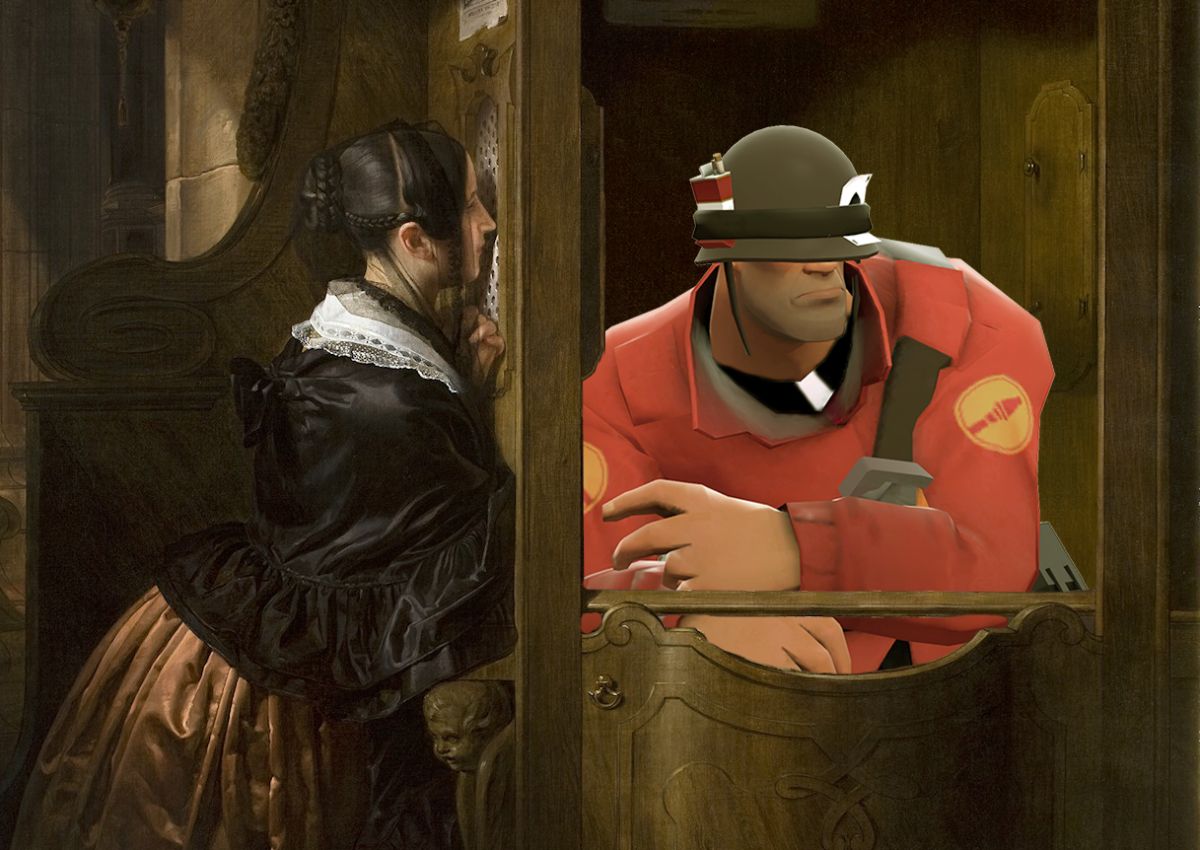 50,000 PC gamers told us whether they pirate games, and why.

When I started gaming, yes, I pirated. Same reason as you, I wanted to play them, but I simply could not afford the AAA ones.

But as time went on, call it maturity, or whatever you like, but it was a gradual realization that pirating was the same as stealing, Pirating a game is no different than stealing from a store. I don’t think I saw it that way at first, because there is no real physical product, like a loaf of bread, if you are just copying code.

Once the realization of this hit, I stopped pirating in any form. For the last 15-20 years, I’ve only bought games legally, or I don’t buy them at all.

Also, if you like a game, the only way to get more like it is to financially support the maker of that game.

I do agree, Steam, with its ease of use, its medium, and its sales, has made it much easier for people NOT to pirate.

Now, one thing I will say. I do think, if a game is designed to be closed multiplayer, from the get go, then it should come with X amount of copies, or you should be able to send a client side version (only) to your friends, so they could play with you as long as you are running the server side part of it. My thought process is this. If I go buy a copy of Monopoly, and I want to play it with my friends, then all my friends do not have to go buy separate copies of Monopoly. I just bring my copy over and we all play it. Then I take my boxed copy back home and they can’t play it. I just think, in that scenario, if I want to play one game of Monopoly on the computer, or Talisman, or whatever, with my friends, then they should not have to buy the game also, in order to play one sitting of the game, with only me.

I pirated Max Payne when I was in middle school and then I bought Max Payne. I don’t pirate games. It’s pretty risky to do these days with all of the viruses and such. More importantly, developing games costs money, and I wouldn’t steal from the people who make them. It’s pretty easy to wait a little while and get games for half off or less.

I used to pirate games when I was a kid. I just buy them now. I think working for a software company made me realize how much effort goes into dev work. My wallet doesn’t always appreciate it, but it is nice to know I supported someone’s passion.

I will say I’ve been tempted a few times if a game is out of print and not available digitally.

I used to pirate when I was poor. Now I buy all software/games. Supports the devs. When a game is shit i return it to punish the devs.

I used to pirate music, now I just use youtube.

I still pirate movies that aren’t on netflix.

With music and movies I don’t really care about the creators because if either of those industries flop, there’s still more content than I could ever consume in my lifetime. Whereas, both my work and play rely on games/software to continually be developed.

I don’t even pirate music anymore. I actually bought all albums from Girugamesh and Garnidelia. Now I found another grill that makes super fun music so I’m going to buy her album. Also, I pay HBO every month so I guess I don’t pirate movies. I don’t know why I pay for that crap, I don’t even watch HBO.
I feel good and poor because of all that. I still want the games to be cheaper, though.

I used to pirate games and I still pirate movies, music, anime etc. Now I want to be able to get everything, but only in physical form with also digital access, just in case, like Steam. It’s a lot of money, but I can’t afford it; however, I would much rather get a lot less of everything but own them than have a lot more pirated. Soon I will start a collection of movies and albums!

I am broke, even tho i work like a slave… so i buy cheap stuff which i can afford and i pirate everything else… Later if i like the game and price is right i buy it. But i am pirate arghhh

I use to pirate everything (games, movies, music) then I got a full time job and now instead of money being my issue free time is the issue.

MyLifeForAiur Wanna swap? I got the free time thingy.

Katsuo I’ll trade you for a month but if you get me fired I’m going to be so pissed!! XD