A great deal with me

If you are planning to subscribe to Humble Montly, use my referral link and we can split the reward. I just found this option, so let’s get rich

Get the November 2018 Humble Monthly and more when you subscribe for just $12 per month!

buttstallion DoW3’s not enough of an enticement - I’ll grab that on sale when I have time. But I’ll let you know if a future bundle is more tempting.

The Long Dark is mildly enticing, but Quantum Break seems like it was a glorified tech demo that simply highlighted the deficiencies in the tech that it was demoing (win10, win store, dx12 launch title pffft once splattered with poop, always splattered with poop).

sgt_t8ie I am sad about Dawn of War 3, I am a huge war40k fan, I have all the games, a lot of books etc, I even pre ordered Dawn of War 3, because no matter how shitty it is, I have to play it. And unfortunately it was bad, worst warhammer 40k game. Even the single campaign was painful.

I don’t know about Quantum Break. I heard they fixed a lot of the problems like crashes, unplayable on certain gpus. Crysis was a tech demo as well and I played every episode a several times

We’ll see, I am going to try it out and give a few words.

One of my friend wasted The Long Dark, he is the horror and survival and sandbox man, I have a shared library with him, he can enjoy that one

Am I the only one who liked Quantum Break? To me it’s a fantastic game and the episodes they added to the game are just awesome. SOMEONE LIKE QUANTUM BREAK WITH ME, I’M LONELY HERE!!!

katsuo Going to try it today, we will see

But I hate to agree with you on anything

katsuo I didn’t love it

katsuo Never played it but love the looks of it, will try it someday.

So far my observation about Quantum Break: It is killing my 1070…i had to put everything from ultra to high to get 60 fps 50% of the time, but still impossible during fights

And why is it sooooo fucking hard to sync the sub. Really, this pissed me off every time. The sub is literally a second or more ahead of the video. And this is not BS player to just sync it with a button push…

katsuo Yes, because you are an expert on time travel and shit and understand everything

buttstallion I’m pretty sure the protagonist has no clue about time travel either so he doesn’t understand anything just like you. So yeah, your bad :*

Just a reason why I hate this game

And I still dont have a stable 60 fps, terrible during shooting 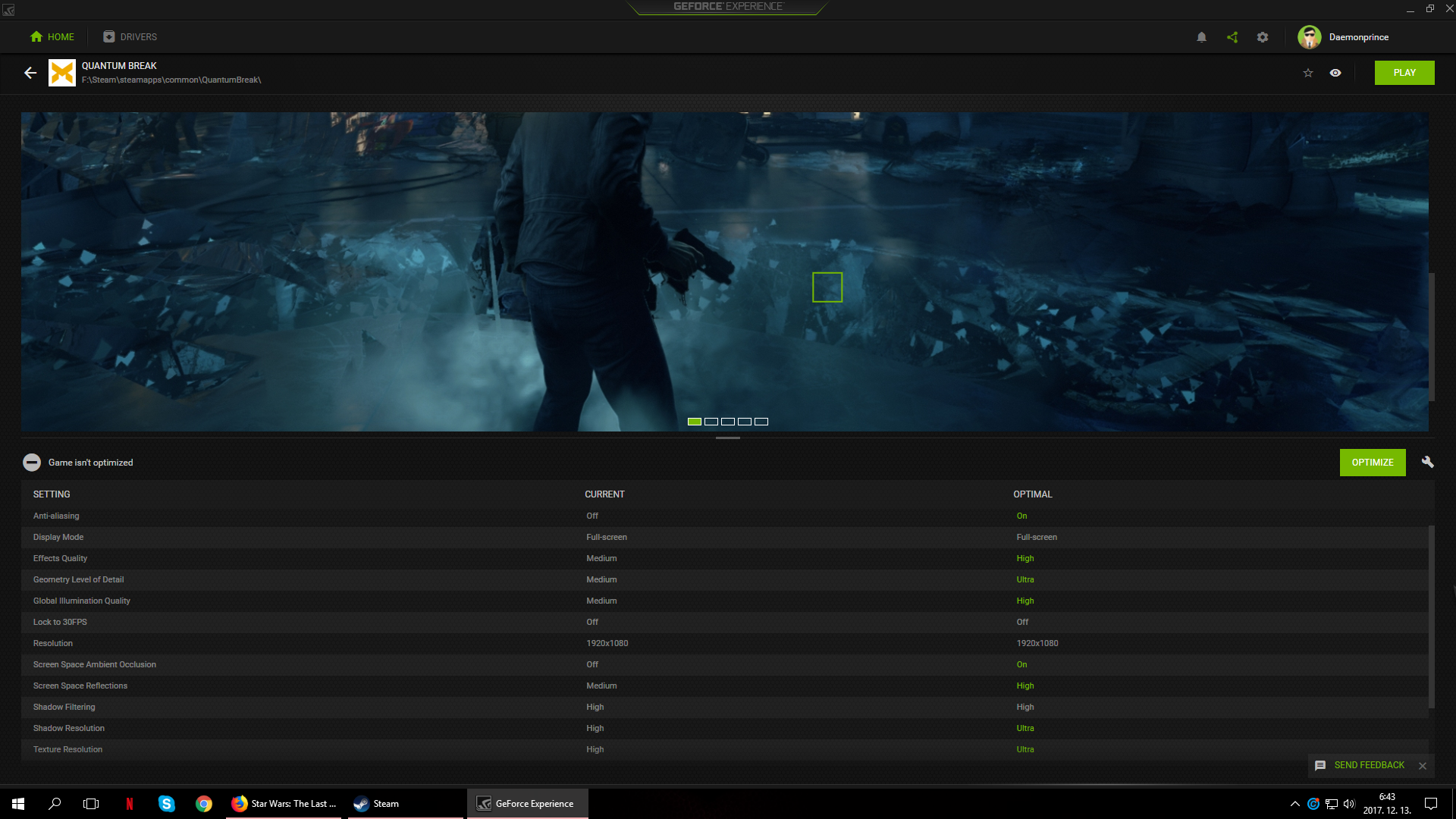 New Humble Monthly is out, don’t forget my link 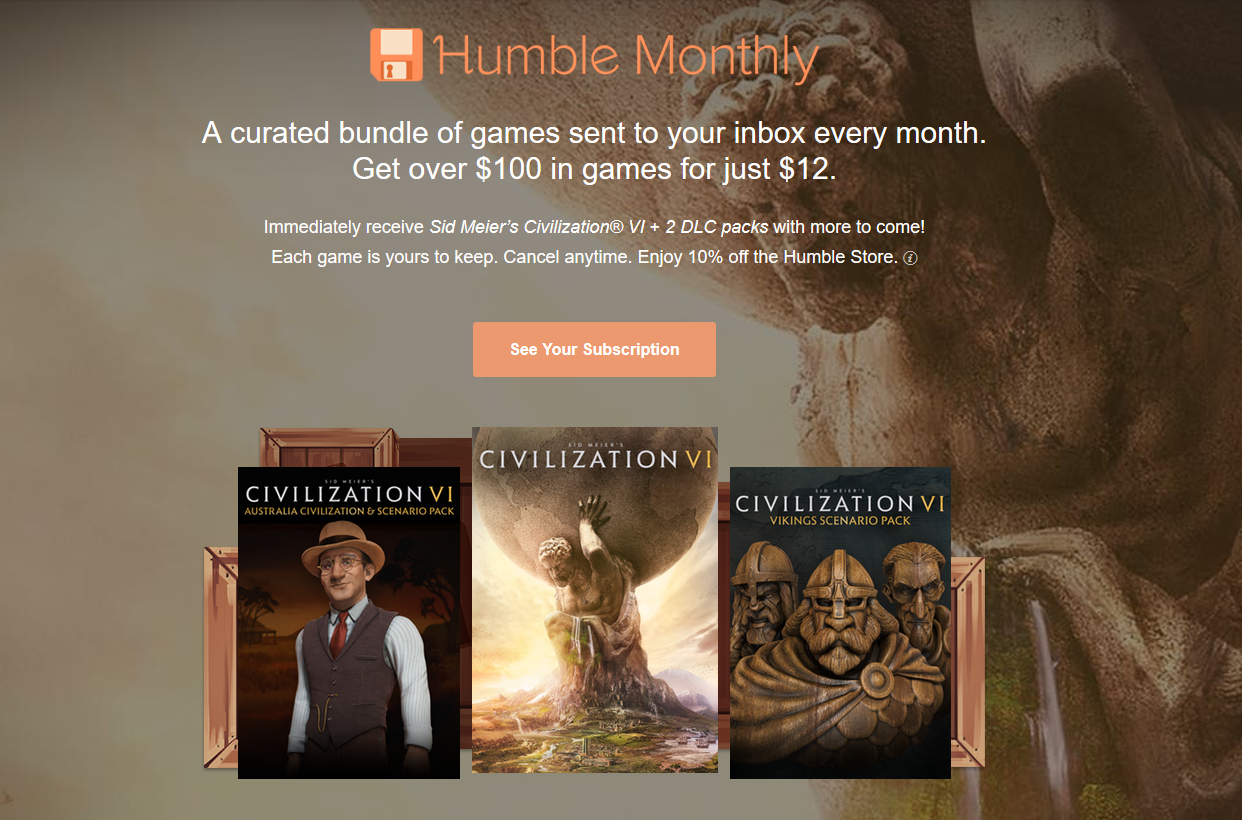 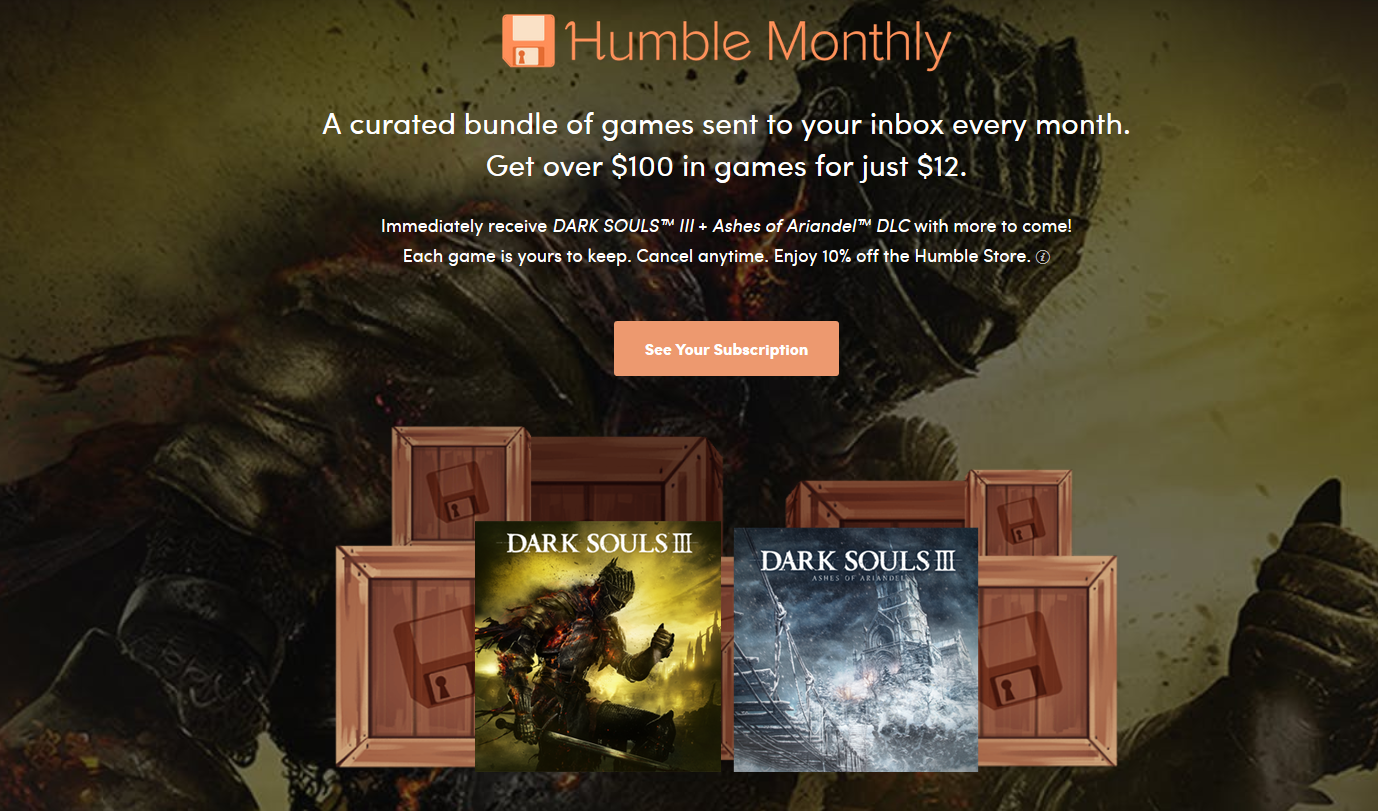 Get the February 2019 Humble Monthly and more when you subscribe for just $12 per month!