Alen is a Classy Fellow

As you may know, Zmajuga donated some money to the walk to end Alzheimer’s that I participated in. To thank him, I got him a game from humble, which apparently was region locked. I got a refund and offered to try to get him another game. He said how about you just give the money to someone in need, so I chose a charity I believe he cares about. It is a weird amount because I covered credit card fees. 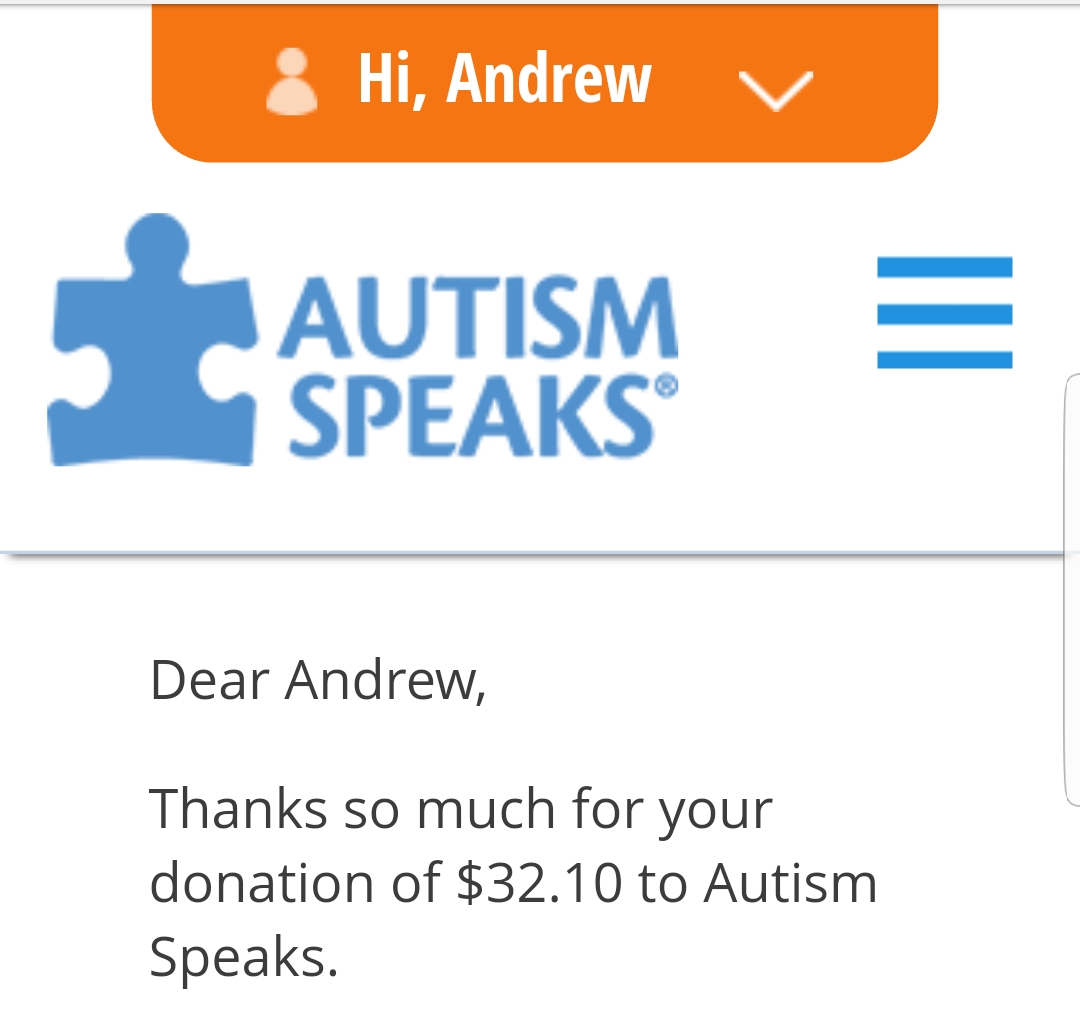 Thank you again friend. I really appreciate it. Cheers!

Pfft like he needs another game! He still has to beat the bunch I got him. And I didn’t pull some region locked fake scheme on him in order to force him to donate more (you knew it would play out like that ShiftySatchmo ) weeeeheheheheeeee

syncrosis haha he actually did state that as the reason to not want a game, and I could not argue with his logic. He is flush with games!