Finally, I finished this masterpiece! It took me three attempts, twice I left the journey because of lack of time. I think there is not much to say about this game - everyone knows how good it is. This is the first title where I did 100% of achievements and can honestly say that I finished all quests and visited all map markers. Worth every minute of your time! 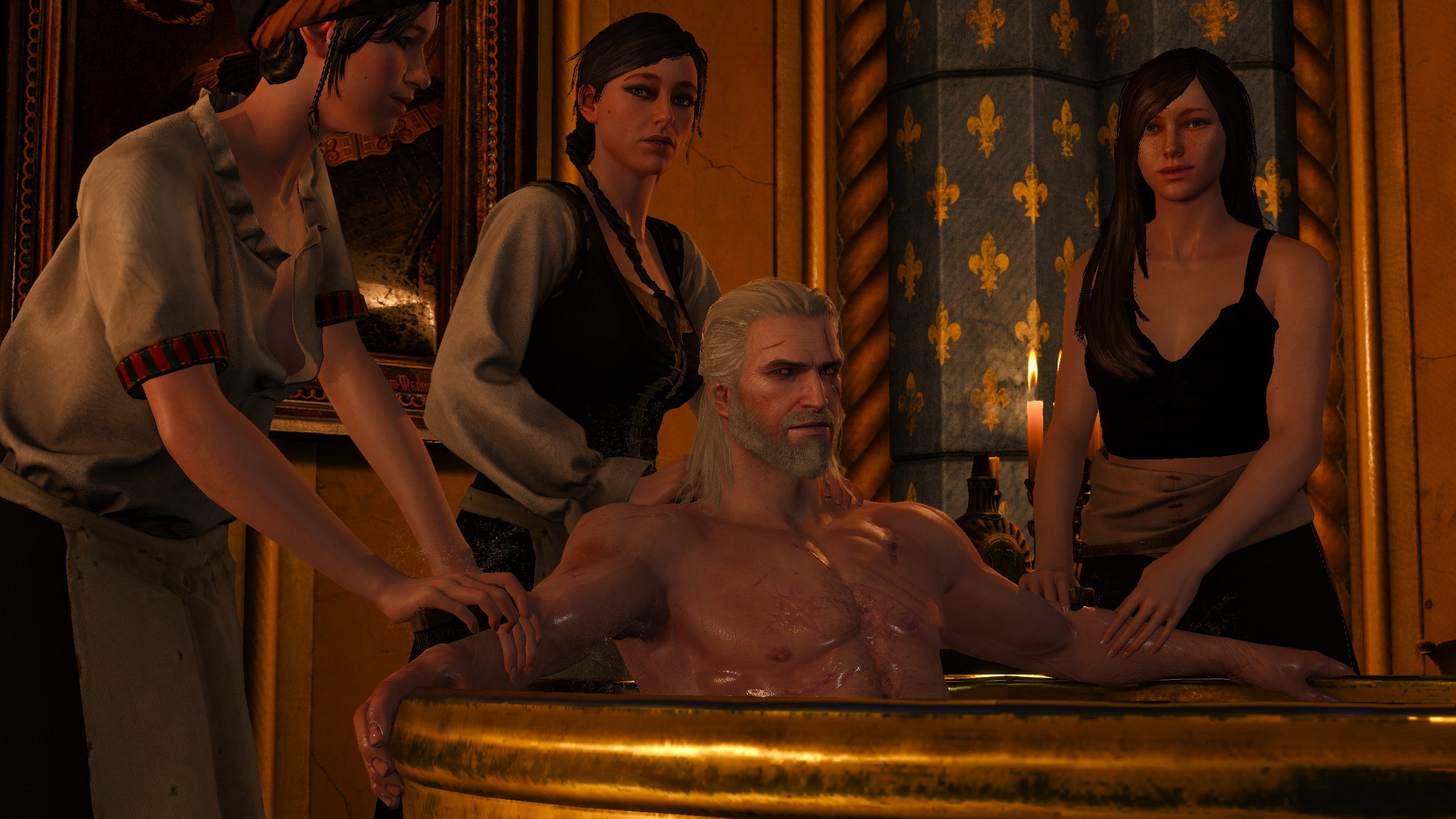 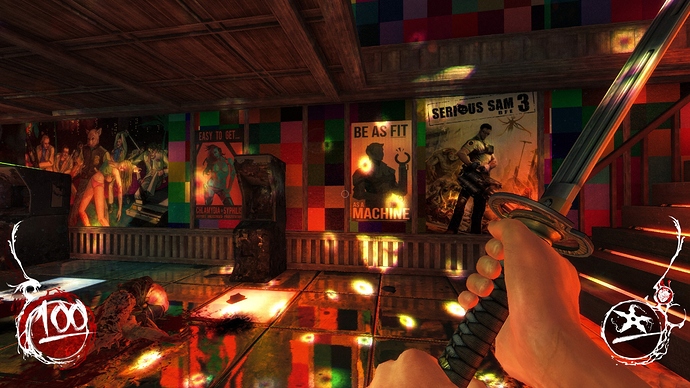 Replayed Xcom - Enemy Unknown. Don’t know about Xcom 2, but this one is great.
Replayed Company of Heroes 2.

Planescape Torment - Enhanced Edition - trully, this is one of the best RPG games. 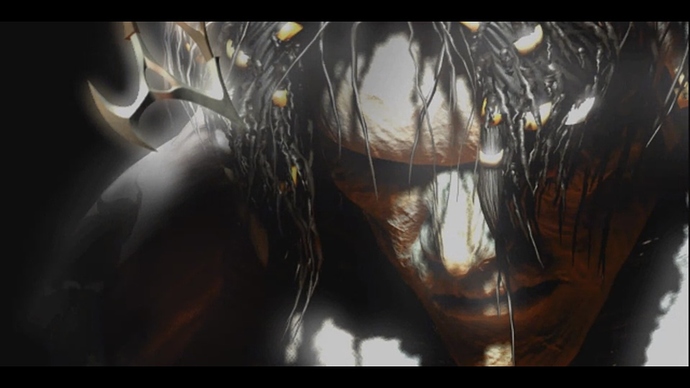 Planescape Torment - Enhanced Edition - trully, this is one of the best RPG games.

Never played it, never heard of it.

Now you heard. Try for yourself!

Finished Clive Barker’s Jericho. Played this game almost ten years ago and I liked it a lot. It is no longer available on Steam, so I bought a key from Kinguin. I must say that the game is still great. You manage a squad of six warriors with unnatural abilities, like telekinesis, time stop, blood magic. Every squad member has two weapons available and two abilities. The squad consists of two groups, Alpha and Omega and you can give them different orders. 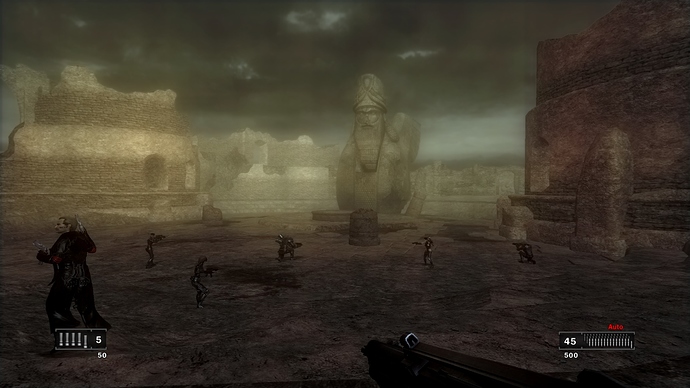 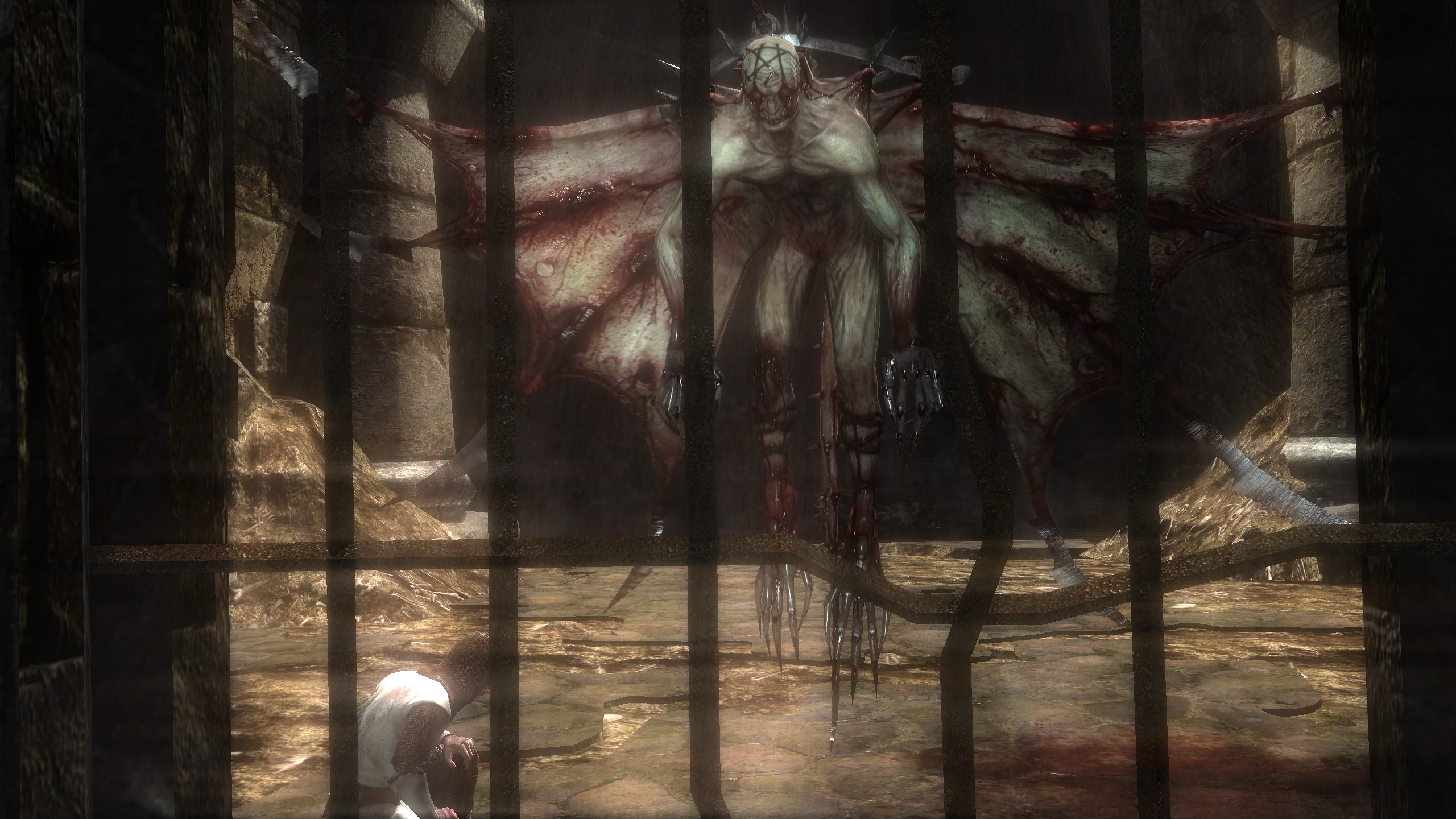 The plot takes you into the ruins of Al-Khali, where the ancient creature, Firstborn, that was trapped in the Abyss, is trying to make its way into our world. 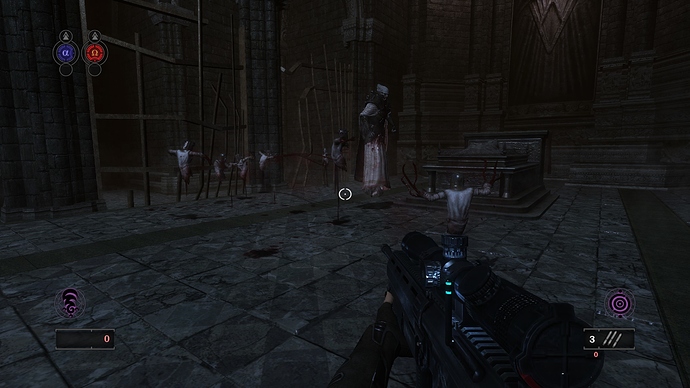 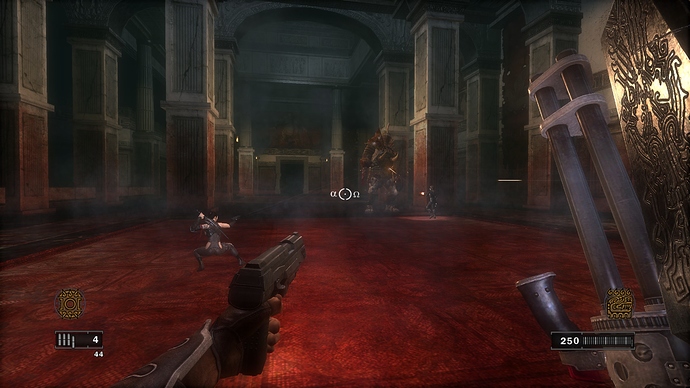 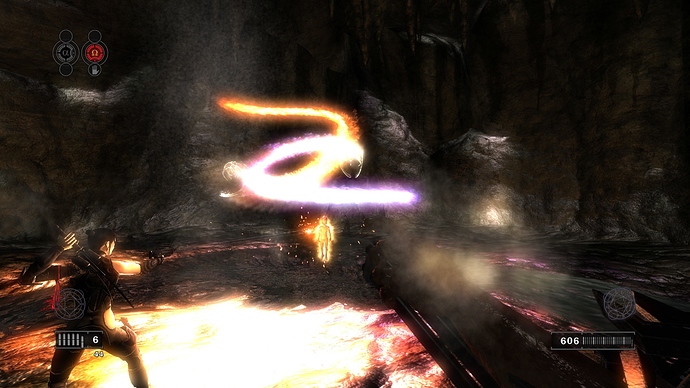 Was this TV show any good? I couldn’t get into the pilot.

I finished it long time ago. Along with Undying I must say two great games based on Clive Barker’s writing.

Was this TV show any good? I couldn’t get into the pilot.

Jericho is another tv show about nuclear attacks and its survivors. And it was good

Played this game a long time ago, cant even remember a thing

Never heard about a TV show, but the game is good.