Despite some of the things that have happened (mostly about unneeded drama), I still love GDQ. They are starting up again at 8:30 AM Eastern on Sunday! https://gamesdonequick.com/schedule

What was the drama?

What was the drama?

There was some stuff about a person cursing on accident and being banned for two years. He was one of the best speed runners too. They also got Twitch to remove a chat emote of a streamer in a dress because it was offensive.

teh_g do you find this emote of you in a dress offensive?

shiftysatchmo No, it shows off my skillz

And his legs too. :smiling_face_with_heart-eyes:

Cursing on accident … Good one, you should sell it on Ebay :money-mouth_face:

I really want to see the extra levels in Jedi Knight, I hope that incentive is met… 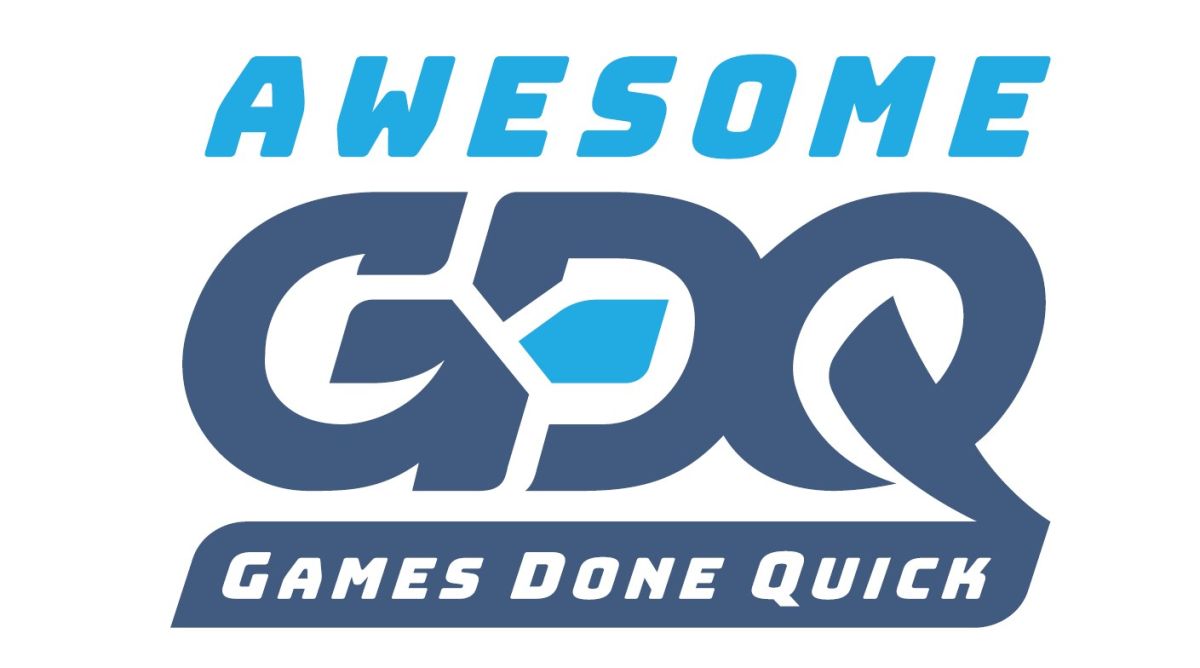 All the money goes to the Prevent Cancer Foundation.