Battlefield 1 - The Campaign story trailer is up!

Looks nice. Hope it won’t be 10 hours of cutscenes and 1 hour of gameplay lul 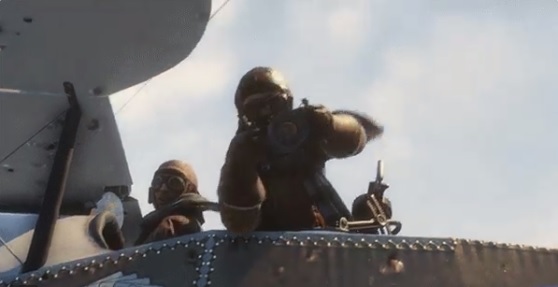 The wait is over.The single-player campaign trailer for Battlefield 1 was teased yesterday, giving us the tiniest of glimpses at a sliver of the full trailer.After a lot of hypothesising about what the story has in store, we can finally check it our...

But French Army will only come in the first DLC so i boycott BF1. FUCK EA and FUCK DICE !!!

MeFFFlenn WTF pigeons, red baron and army nationality in DLC … EA go fuck your self 200 times … It looks that EA and dice will never learn that game is not battle pack …