Finally! Tried several times during the years, but there was always something that prevented me from finishing it.

The game still feels good. Of course, it is old (almost 20 years), after Skyrim combat/magic mechanics it looks very outdated, but it always had something attractive and captivating. Alien nature and architecture, the atmosphere of mystery, etc.

With mods, it looks quite good. These are some of the screenshots I made during my playthrough 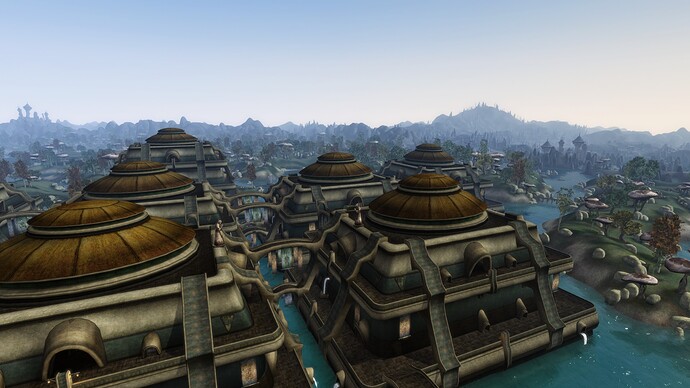 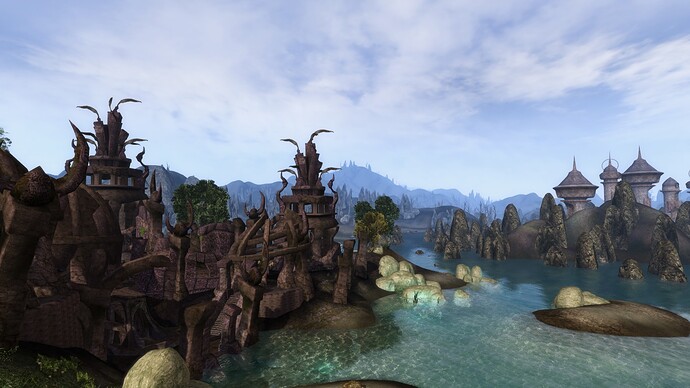 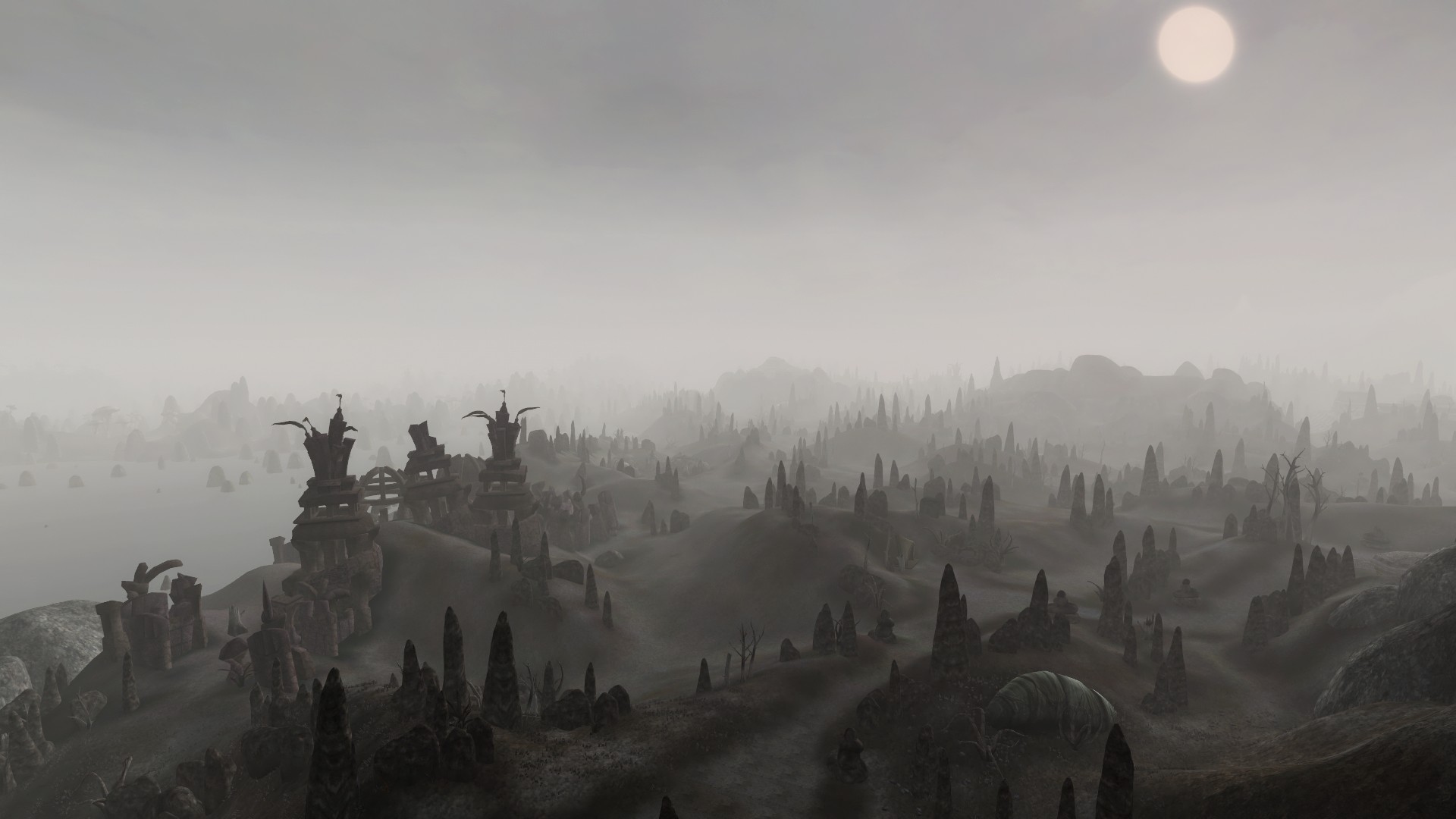 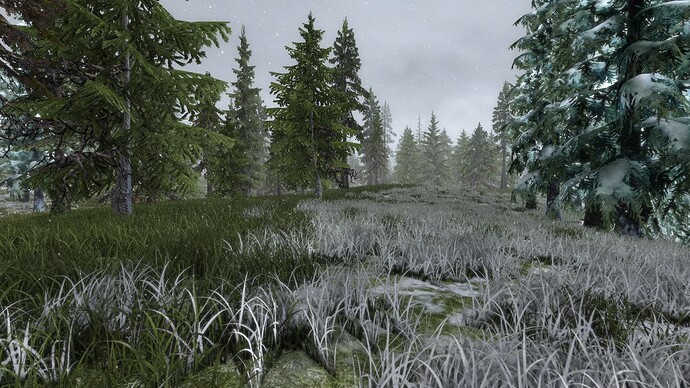 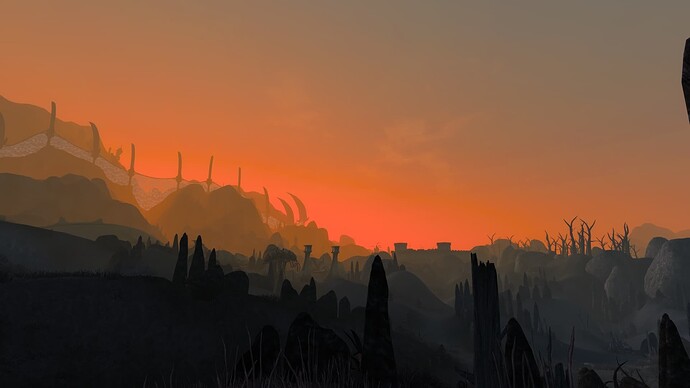 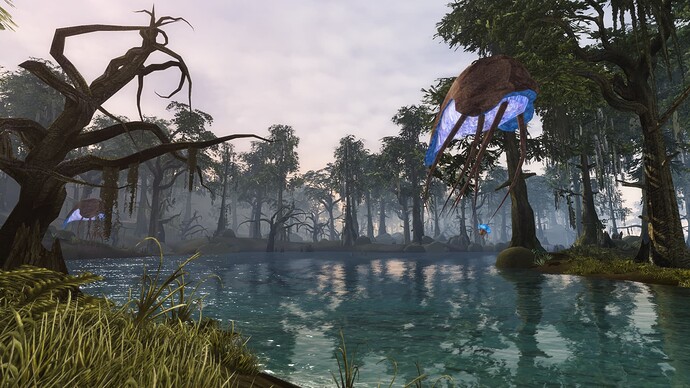 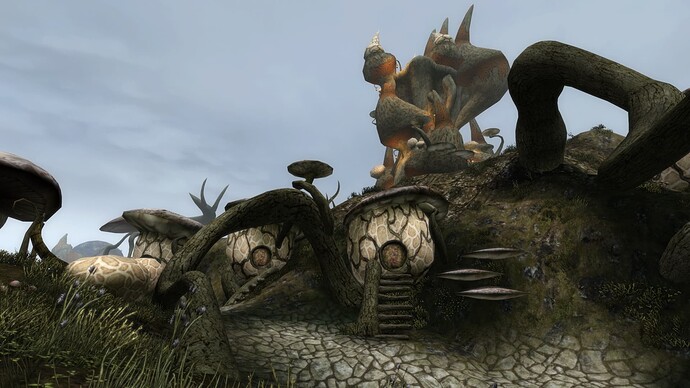 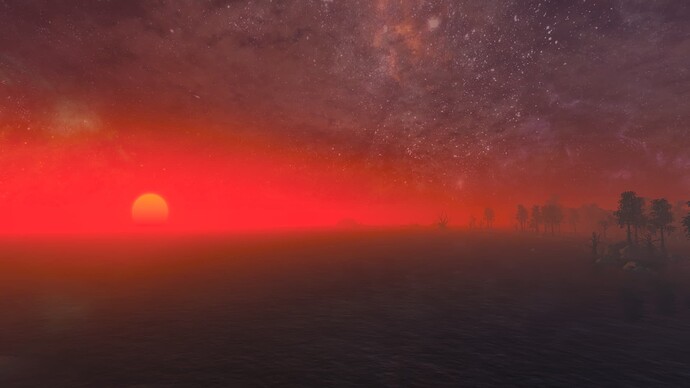 I remember playing it 7000 years ago. I loved it but never finished it. Then Oblivion came out, then I loved the visuals at that time. Then Dark Souls came out at the same time as Skyrim and well…didn’t even want to try Skyrim. Then I played Skyrim, hated every single bit of it. I feel like I would hate Oblivion or Morrowind if I started playing it again.

Ive tried Morrowind 3 or 4 times, but all long ago. Never beat it. Never tried Oblivion. Then I wasted so much time getting Skyrim to work and mods added that I beat it out of spite. 5/10 my choices didn’t matter but I liked wandering around in the world.

I’ve played every single Elder Scrolls game. Arena, Daggerfall, Morrowind, Oblivion, Skyrim, and Elder Scrolls online. Morrowind is the only one I have not beaten, even though like @schlitty I started it 3 or 4 times. It just seemed like every time I started that one, something else would take my interest. I hate that I never completed it. I finished Oblivion and Skyrim several times.

Right now, Elder Scrolls Online is the way to go. That game was mess when it first came out, but now, if you play it as a single player game, just doing the quests, like you would in any other Elder Scrolls game, its pretty amazing. I could care less about the MMO part of it. You can go all over Tamriel, and the quests and writing are so well done, its just like a single player RPG with other live people happen to be running around.

The same with me. Played the shit out of Oblivion and Skyrim back in the days, but never finished Morrowind. I guess it was more like “you can do that” this time.

Embarrassingly I have started morrowwind, oblivion, and skyrim, but have never finished any of them.

I got through the character creation of oblivion a few times. Does that count? I did beat Skyrim though.

The character creation was apparently the best part of oblivion because I to created like 3 or 4 characters. My issue is I would start a different game and whenever I went back I would not remember what I was doing so I would start over.