Not Witcher 3!! Not GTA V…this is best game ever…go hate me now

I spend my whole childhood playing this game…literally whole childhood…i didnt had any money for this autmn sale…so i sold some dota items and steam cards and finally bought this game…oh i am loving it every single second…!!
When i was a kid i played this game so much that i remember this whole city and where is everything and all the missions…as there is no difficulty in this game so had to do it manually. i am gonna finish this game without any map 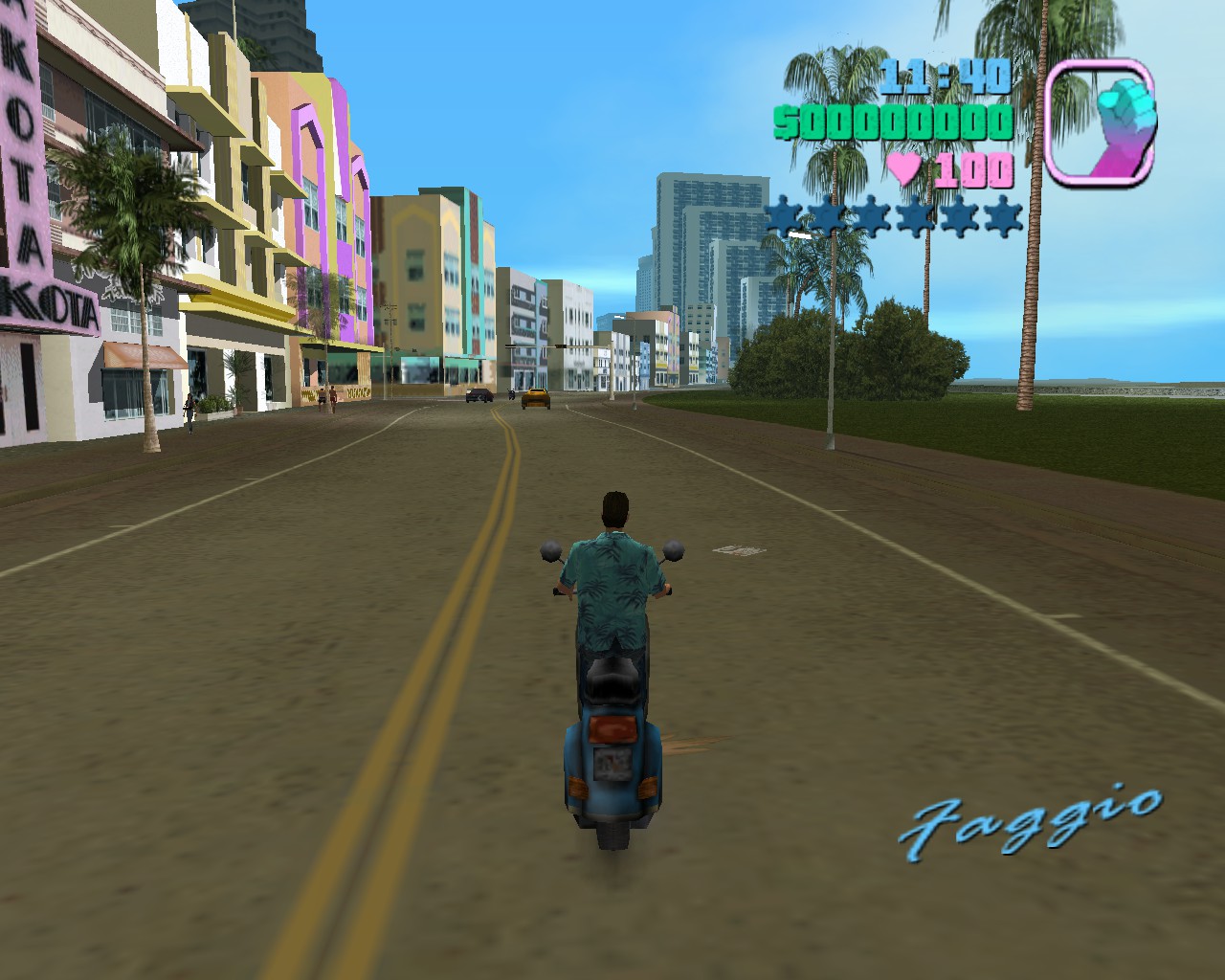 DANTE A trip down memory lane I like it. I also played the shit out of this game as a kid. Such a great title.

Katsuo You once said you didn’t care about framerate. You changed man, you changed. Also I’ve played chrono Trigger its a great game. Just never played it as a kid so the nostalgia isn’t there for me.

MyLifeForAiur I had to say something to counter attack him. Mentioning framerate apparently was very effective!