So I bought it. Played the multiplayer. Screamed how damn good it is. Took a break because I was lil bit overwhelmed. The game runs on a new engine. There is a new sound engine. Visually, the game looks absolutely amazing. It’s one of the best looking games I’ve ever played. Sound in the game is fucking good. It’s ridiculous. I can’t even explain it. I’m gonna start the campaign a lil bit later but from the reviews, it shouldn’t be bad. All in all, if you have extra $60, get it. Fantastic shooter.

Oh hey, I got it too. So did @ShiftySatchmo and @sYnCroSis

I like it so far. It’s call of duty

Nah it’s faster than that

That’s because you live in Europe. Pay 60 euros for it.

This is on my get list! I’ve always been a COD fan but haven’t really bought it for a few years. Always used to get it on Release day but apparently been let down a time or two

This one looks amazing and as soon as I can talk the Mrs into an early Xmas pressy, it shall be mine! Should give you guys plenty of time to practice befor hand

I haven’t liked COD since second one and WAW but this one is pretty good. 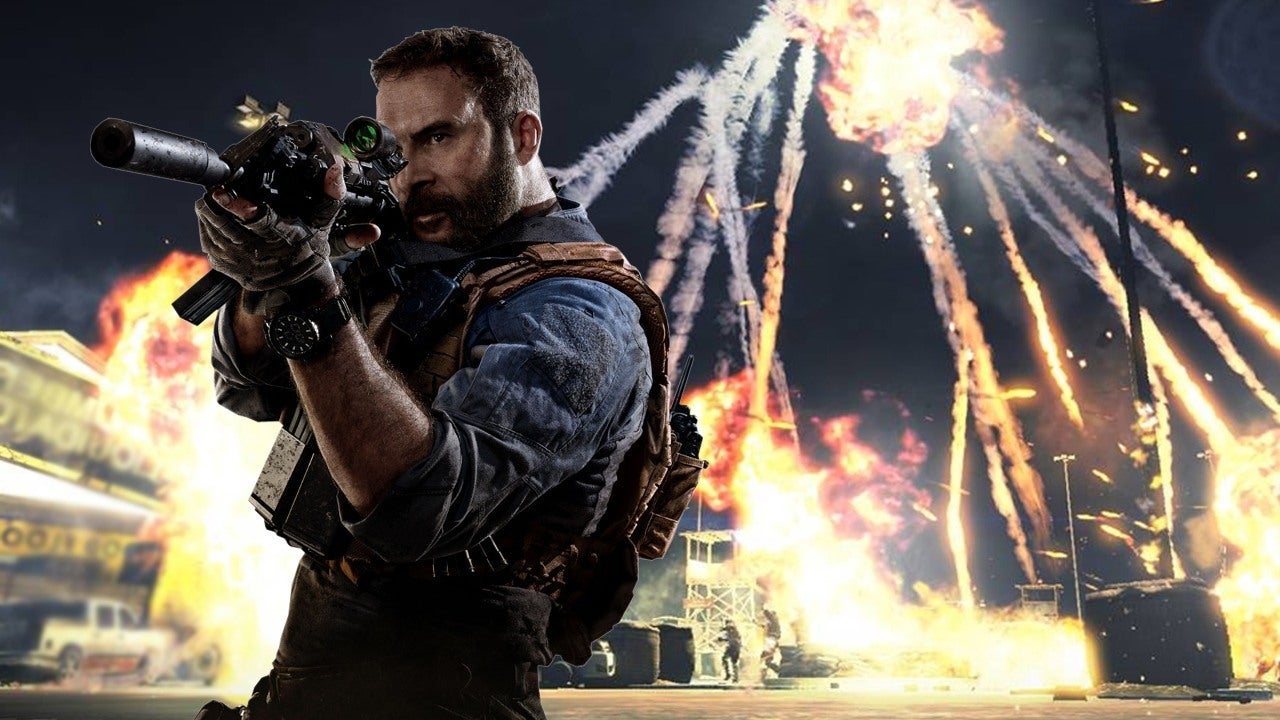 Is this game only on Battlenet?

The original? The remaster? The reboot remake from 2019? Dont even get me started on titles after the Halo 2 subject

I am a wreckling ball tonight

But yes, the new one is only on battlenet.

This is my next game! I started playing it a few days ago when I hit that glitch in black mesa, but then paused playing it when I found a workaround black mesa.

Currently running at max settings at 1764p>60 (dsr 1440p, usually >70). Pretty fun so far. Actiblizzard is a shit corporation but they’ve always had good cod campaigns…that is when they bother to include campaigns. I’m going to be Ukrainian until I beat it because I bought it via grey market so actiblism gets $0 and I’m not a pirate. They key is only for russia, ukrain, and some acronym that represents a list of other countries. My vpn provider doesn’t have a russian option, but they do have some in Ukraine.

(only buy on grey market or used physical, they don’t deserve your money)

The mission in the house is

Also, I think you started the game a bit early. They just announced extra story content in season 4. Not sure if its gonna be a separate campaign though. Spec ops missions have also story content but you have to play it with people. It’s basically AI vs. Players

So blue dicks on fire. Got it. I also only played the first couple missions a few days ago and then resumed it today.

Just beat it. Really good campaign. Though the ending was a piss-off. Not the ending itself, but just that I thought it was a cutscene between levels.

Recommended none the less provided you buy grey market or used physical.

@Katsuo what did the game mean when it showed the text on screen “The story continues in Spec Ops”. I see no such game mode or dlc. ??