Sgt_T8ie My 2017 wishlist so far: Mass Effect Andromeda, Dawn of War 3 and South Park: The Fractured but Whole

But this cartoon graphic is a bit strange to me.

I think the thinking that a more “realistic” graphical style may have aged it faster? I quite like it.

The group PETA (People for the Ethical Treatment of Animals) are known for many of their antics and often times their crusade goes beyond the pursuit of protection of animals in the real world and into the virtual one. They have campaigned against...

Zmajuga Once again PETA is an asshole organization. I like animals and all that hunt for animal rights but they are so abnormally idiotic that it’s almost impossible to describe how moronic they are. It’s a freaking game, you damn rotten potato donut. Whoever leads PETA should be receiving a huge furry pole in his butthole so he or she can stop whining about stuff like these in GAMES.

ButtStallion Is that a MOBA or what? I ask because it’s a bit weird from them to put skin packs before the game is even released.

Katsuo said in Dawn of War 3:

ButtStallion Is that a MOBA or what? I ask because it’s a bit weird from them to put skin packs before the game is even released.

DoW is a tactical real time strategy. It’s based in the WarHammer 40K universe and the tabletop strategy game. As such building and painting the miniatures was a huge focus of the Tabletop game & they’re bringing that customisability to the game. Considering it’s a multiplayer/competitive game too it will let those that want to spend money to set their armies up as they want.

Why do it before game release? Probably being transparent for the microtransactions, so people won’t think that they won’t have to pay for them? 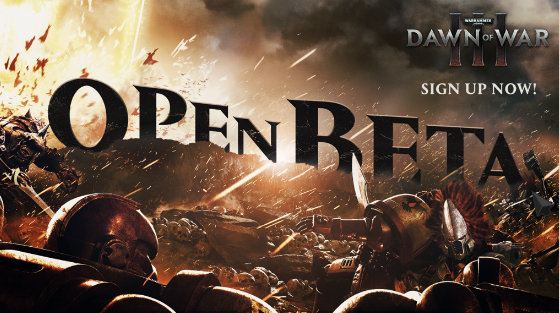 The Dawn of War III Multiplayer Open Beta will run from April 21 at 10AM PST until April 24 at 10AM PST! Register now at www.dawnofwar.com/beta

Yes, the code is already here

You’ve been selected to participate in this weekend’s closed beta test for Warhammer 40,000: Dawn of War III! Your participation will play a valuable part in helping us make Dawn of War III as good as it can be!"

This beta only includes the multiplayer. So far, we have another moba multi with base building and in the warhammer 40k universe. You can play 1v1, 2v2, 3v3. Objective: Destroy the power generator, then the main turret and finally the enemy’s power core. Not the most original multiplayer. I liked the previous ones, this one is strange to me. But it can be better with friends and strategy. And of course let’s hope in an epic singleplayer champaign.

If you want to watch some live MP action:

ButtStallion If this is a MOBA, they are in for a tough challenge. The market is pretty saturated.

First reviews are out: 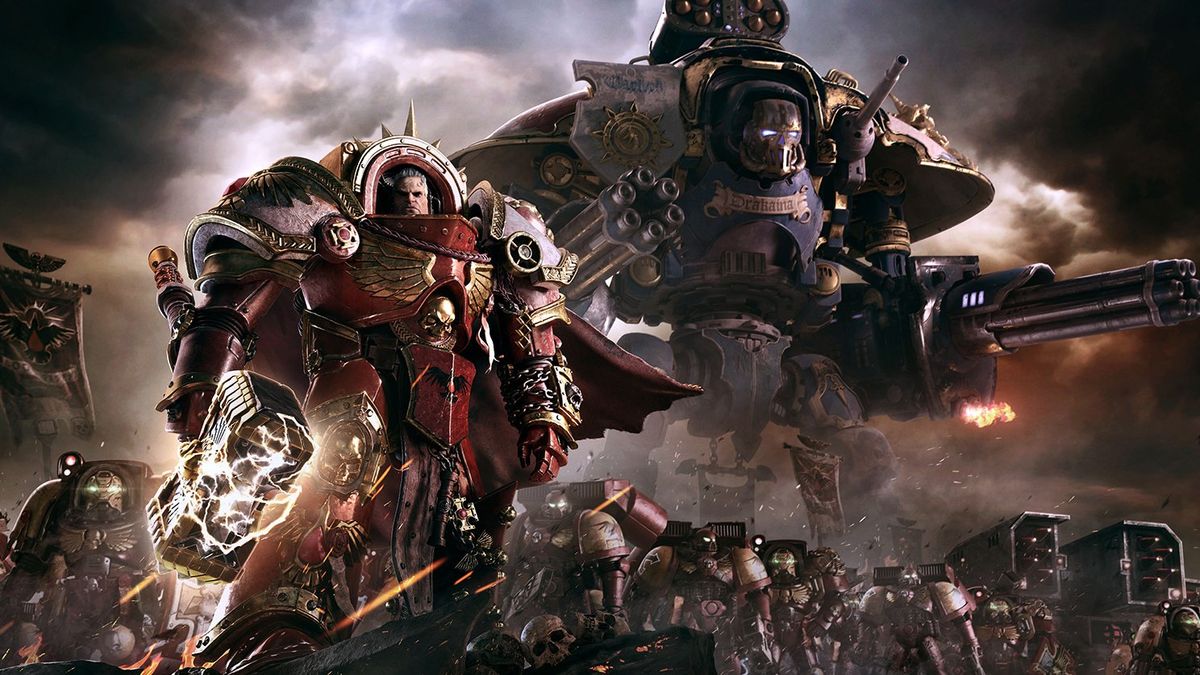 A strong spectacle with divisive hero characters and a mediocre campaign.