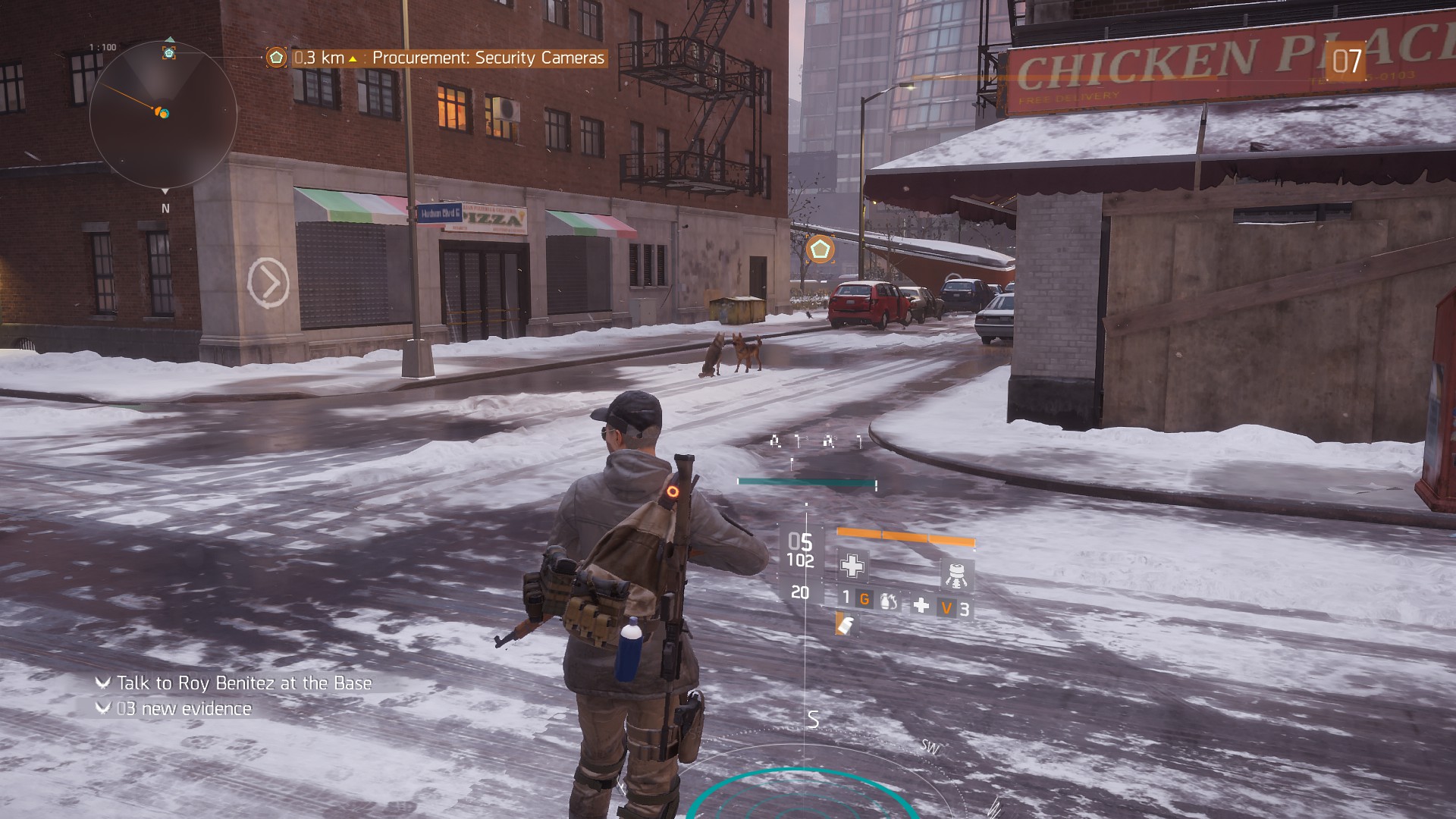 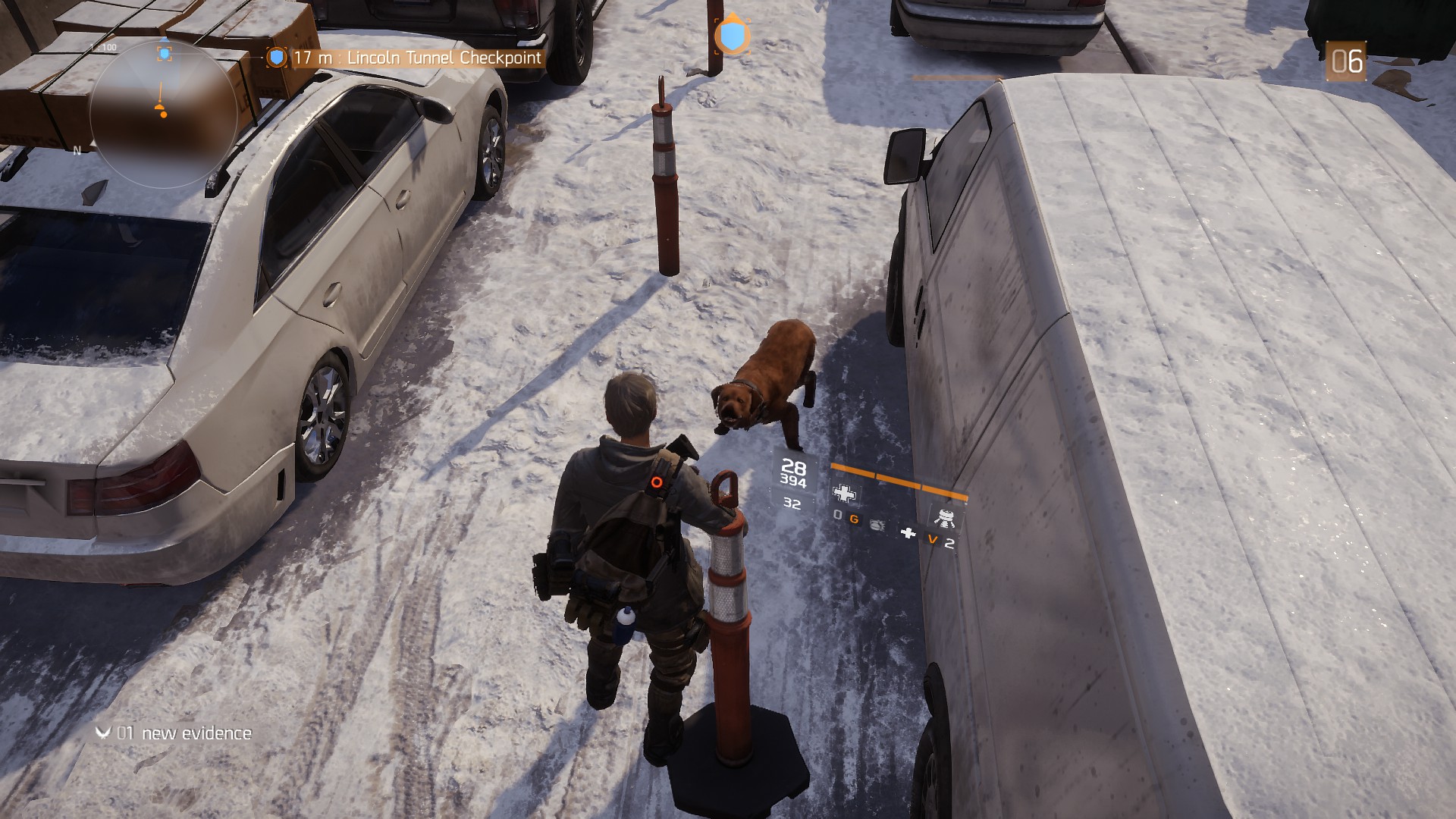 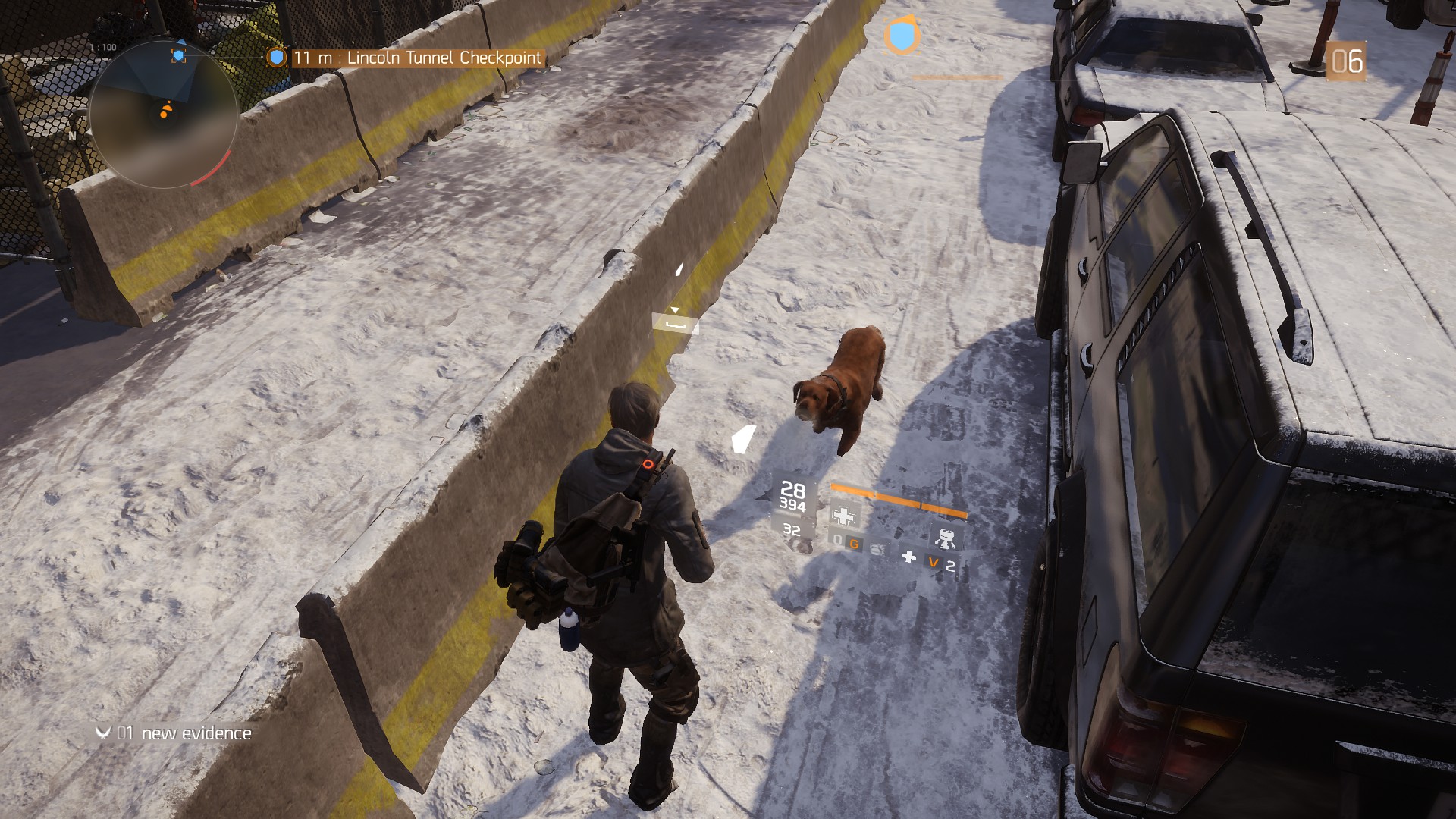 I’m pretty sure you interrupted dog’s enjoyment of taking a dump, in the second screenshot.

Was so excited when I won this game… spent so much time maxing out and then trying to gear… got so annoyed as time went on I accually deleted all my characters.